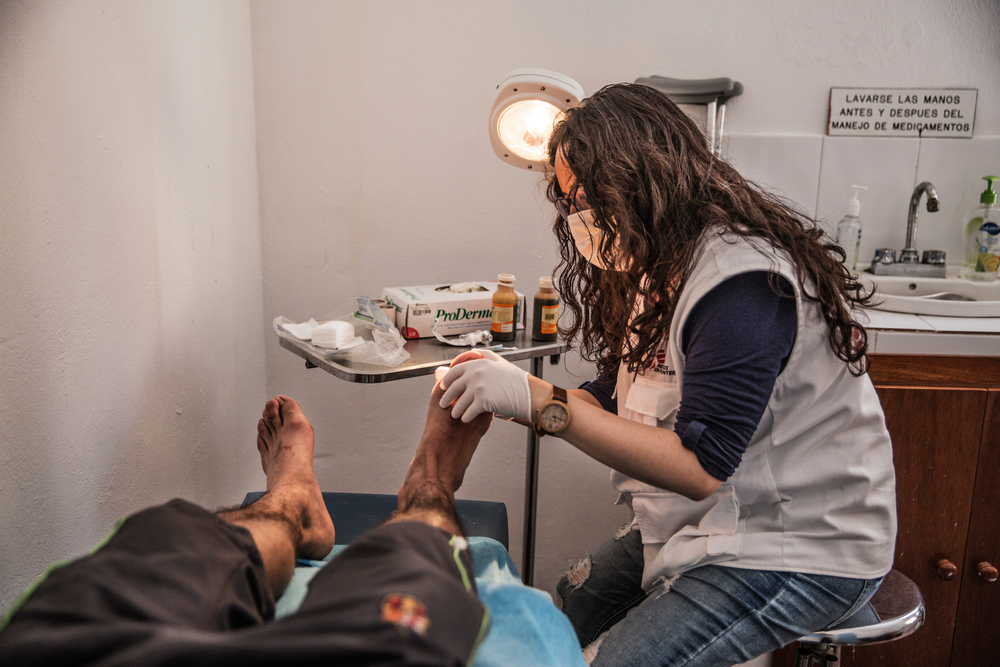 Mexico: Increase in kidnappings and extreme violence against migrants on the southern border

Teams working in Tenosique for the international medical humanitarian organization Doctors Without Borders/Médecins Sans Frontières (MSF) are reporting an increase in kidnappings and an escalation of violence faced by migrants and refugees on Mexico’s southern border.

In testimonies collected in recent weeks by MSF staff providing medical and psychological care to migrants travelling through southeastern Mexico, patients speak of abductions, torture, extreme violence, cruel treatment, and sexual assault for extortion purposes, to which these people are being exposed to as soon as they cross the border from Guatemala on their way towards Tenosique.

“What we are seeing is an exponential growth in the number of kidnappings in this area and an increase in the cruelty and torture methods used by criminal groups operating in this area,” says Gemma Pomares, MSF’s head of medical activities in Tenosique. 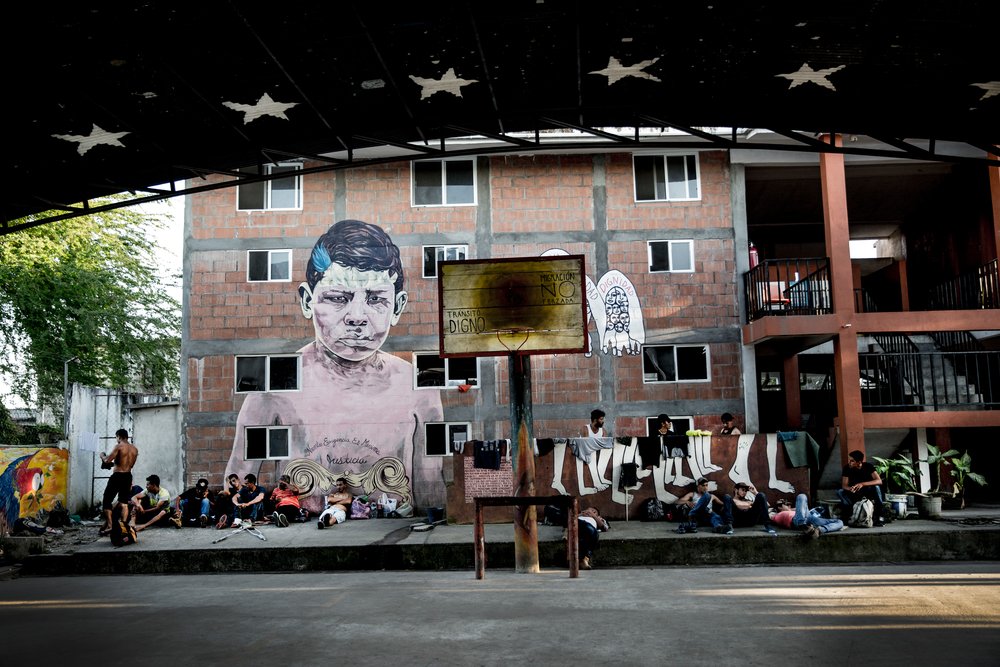 Juan Carlos Tomasi
The waiting periods to restart the trip to the north, to the United States, are long in the shelters, but they are used to gather information and regain strength

In less than a month, the MSF team in Tenosique has treated 11 migrants who were victims of kidnapping and torture. This figure is the same as the total number of kidnapping cases treated in the first eight months of the year at this location.

In medical and psychological consultations, survivors reported being taken to abandoned houses where they were forced to take off their clothes, were tied up for hours and were left out in the open in high temperatures and inclement weather in exchange for providing the phone numbers of their relatives.

MSF teams have treated patients for gunshot and knife wounds. They have treated victims of sexual assault, including people who have endured torture such as electric shocks to the genitals and anus. Several of these patients reported that they were forced to witness their companions being raped.

MSF has provided medical support in Tenosique in southeaster Mexico for four years. While violence has always been a reality of the migration north from Guatemala through Mexico, extortion and this level of extreme violence have been more pervasive in dangerous cities closer to the US border, not so prevalent, until now, in the Southern areas, said Pomares. 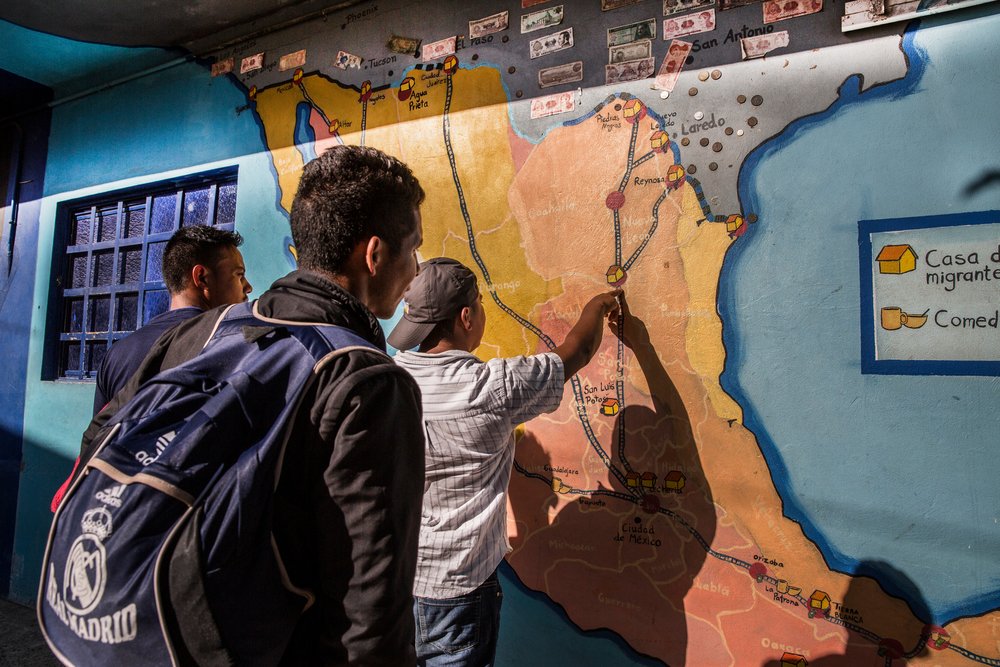 Juan Carlos Tomasi
Migrants also use the shelters to gather information on routes to continue on their way through Mexico.

In recent days, MSF has warned that the Mexican government’s policies of criminalisation, persecution, detention and deportation in order to contain migratory flows to the US, have forced the migrant population to go underground and take increasingly dangerous routes.  These measures are exposing more women, children and men to criminal gangs that operate with impunity throughout the region and in particular on the route from Guatemala to Tenosique. They also operate in Mexican cities on the border with the United States, where more than half of the population served by MSF in the last month reports being kidnapped.

“It was a just matter of time before the high levels of violence against the migrant and refugee population that our teams have seen on the northern border, moved to the south of the country,” says Sergio Martín, MSF’s general coordinator in Mexico. “What we are seeing are the humanitarian consequences of the tightening of migration policies, designed to inflict greater suffering on the thousands of people desperately escaping for their lives. The lack of protection and the cruelty with which they are being treated is unacceptable.”

Since 2012, MSF has provided medical and mental health care to migrants and refugees, mainly from Honduras, Guatemala, and El Salvador, along the Mexican migration route. Our teams have provided assistance in the states of Tabasco, Veracruz, Tamaulipas, Oaxaca, Chiapas, Hidalgo, State of Mexico, San Luis Potosí, Guanajuato, Jalisco, and in Mexico City.

our work in Mexico >