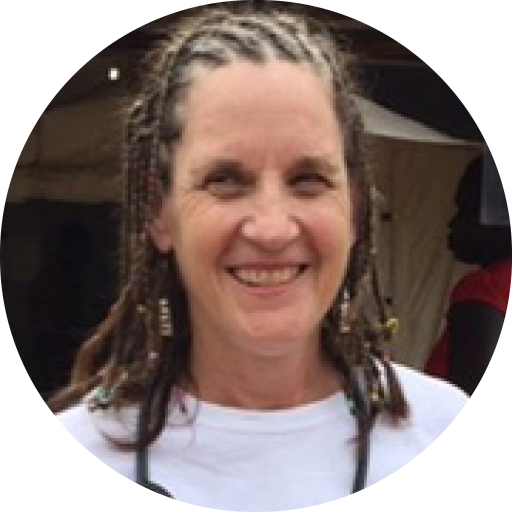 A midwife in South Sudan: "She will sometimes sing to them between contractions"

The majority of MSF teams are not made up of international staff from overseas. Instead, from conflict zones to epidemics, most of our medical and logistical teams are people working in their home countries, using their skills where they are desperately needed. Joanne, a Canadian doctor in South Sudan, celebrates one of our incredible local midwives.

During my assignment here in South Sudan I have been inspired by our midwife, Beatrice Adongo. I got to know Beatrice’s story because, as well as being an extremely accomplished midwife, she also braids my hair! It is during these two-hour sessions together that we have shared some of the details of our lives.

Beatrice has been working in the Mundri project since March 2018.

When she arrived last spring, the maternity ward was barely functional. Insecurity in the area meant that only a few patients were able to arrive at the primary healthcare clinic for care.

Staff were often absent as people were afraid to move. Movements made by our teams to reach people outside the project location were difficult due to unpredictable road security.

Thankfully, Mundri has slowly become more peaceful over the past eight months. The market is thriving, soccer games are back on and the population is walking around.

Throughout the months and despite the obstacles, Beatrice remained committed to improving maternal health.

She developed strong ties with the local midwives and traditional birth attendants from both the Ministry of Health and MSF to improve maternity care for women of the Mundri region.

The maternity ward became busier as the community began to feel safer. They became aware that quality care was once again available.

Now, most mornings, the antenatal clinic is bustling and women sit patiently outside on mats awaiting their turn. In November, we expected 40 deliveries.

Many MSF staff struggle to share their knowledge and skills when joining a project.

Beatrice manages this through leading by example – technically confident, working with her colleagues to achieve the best results and compassionate to her patients. 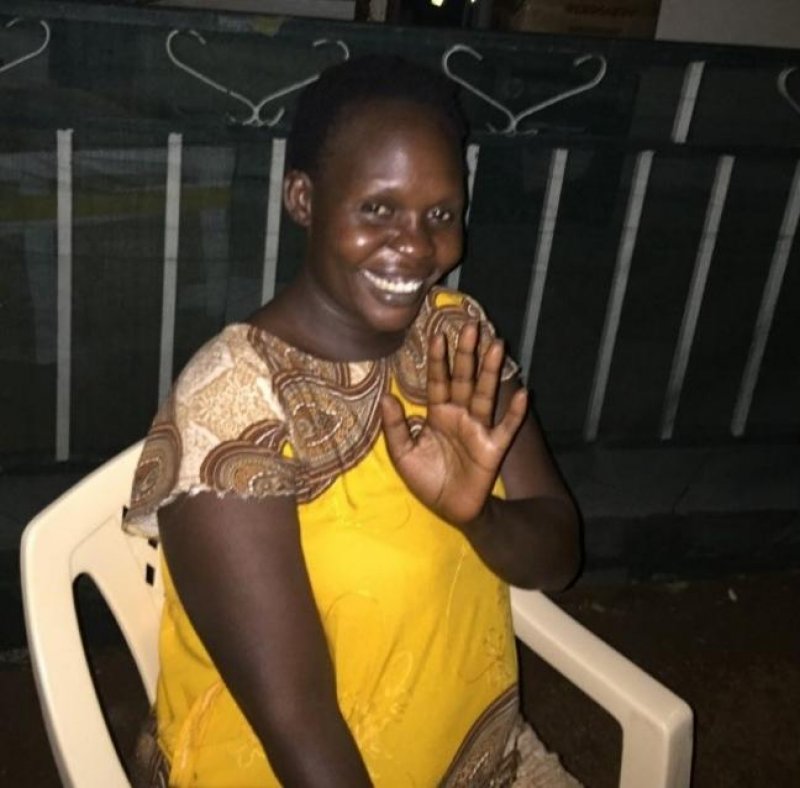 She gently and patiently coaches her patients in labour and will sometimes sing to them between contractions.

We all smile and laugh, including the patient, and the delivery room atmosphere remains calm and positive.

When the patient load is less, Beatrice helps clean the maternity ward and instruments in the autoclave (a sterilisation chamber).

When women with complications need further treatment, they are transferred via ambulance to Lui, which is about a forty-five-minute drive from Mundri. This referral pathway is working well in collaboration with the Ministry of Health.

This is an enormous success and a huge contrast from the beginning of Beatrice’s assignment.

Beatrice previously worked at the Lankien project in the Greater Upper Nile region of South Sudan, prior to coming to Mundri.

It was an extremely busy assignment in a remote location with sporadic outbursts of violence. Here, she gained lots of valuable experience (although she continues to read the MSF Obstetric Guidebook on a regular basis to improve her knowledge).

However, all has not been easy for Beatrice along her journey to study and work as a midwife.

In Lankien, Beatrice has worked in the project during periods of insecurity and has been evacuated several times. While in Mundri, Beatrice was part of an outreach team which was ambushed and robbed.

During her final year of midwifery study, she was present during the terrible oil tanker explosion in Maridi.

Beatrice and her third-year classmates were urgently called to the hospital. They arrived to confront hundreds of people who had been burned, many of whom had already died. These patients were young men they knew from their community.

With dedication and hard work, these young midwives worked tirelessly for weeks to care for these patients.

These experiences have been difficult and have taken their toll, yet her positive spirit endures.

Why is Beatrice so respected?

In short, because she is passionate about maternal care and midwifery.

Her wish is for all women to have access to comprehensive antenatal and postnatal care, safe deliveries and family planning options.

If you live and work with her as I do, you will often hear her say “I love maternity” and “I love it when it is busy” with a huge smile on her face.

Beatrice was born in South Sudan – where many of her family members still remain – and spent most of her childhood in Kenya. She returned to South Sudan to study midwifery in Maridi in 2012.

She has worked with MSF since 2015 and has developed a strong reputation within the South Sudan MSF community and indeed internationally. Our current international staff midwife heard about Beatrice when she was briefing in London.

Beatrice lives far away from her family and children and works hard to support them. She phones them often to keep in touch, and as her tukul (a type of round hut) is next to mine, I hear her laughing as she updates them about her life in Mundri.

She remains resilient and available to work day or night to assist in the maternity ward. Our team is enriched by her infectious laugh and her dedication.

I feel certain that she will have a long and successful career as a midwife.