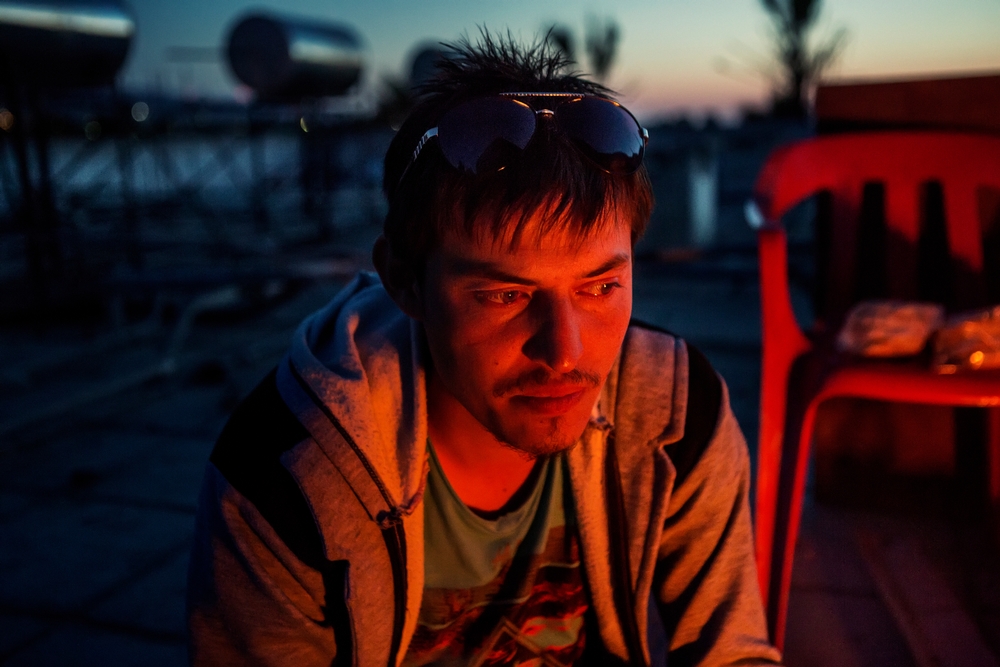 Migration: “I was thinking about my family, not myself”

On the rooftop of the Captain Elias camp Muhammed, 26 years old, who left Afghanistan a bit over a month ago, recounts his experience of being an asylum seeker.

Having travelled to Kos through Iran and Turkey, he is preparing a meal for himself and his three travel companions, among the shattered glass and rubble, on a small open fire.

See also: Photostory | Responding to the crisis of migration in Kos

“Back in Afghanistan I was running a pharmacy and doing some teaching in a local school. I also wanted to teach women in the village how to be healthy and how to care for their children.

"One day, some of the men in the village came to me, accusing me of teaching Christian ideas to the children. They said, you’re not a true Muslim, very soon you will be beheaded.

"Then, at the same time, I discovered that everything in my pharmacy had been smashed to pieces and that my father had disappeared without any explanation. It’s now about three months since we last heard from him, and I don’t know if he is dead or alive.

"For this reason I decided to escape from Afghanistan, while hiding my family in another part of the country."

A treacherous journey by foot, bus and boat

Muhammed is one of the 14,000 refugees who have arrived since the beginning of the year to the Dodecanese islands by boat from Turkey. More than 90 per cent come from countries experiencing war and conflict, primarily Syria, Afghanistan, Iraq and Somalia.

“I travelled by foot, bus and boat. The boat journey here from Turkey was very dangerous.

"You pay a smuggler to get onboard a rubber boat. When you pay him, he says there will only be 25 people onboard. And in the night time when you are getting in, you see that there’s already fifty people sitting in the boat and you can’t say no.

"They carry guns and they say they will kill you if you don’t get in. When I got in the boat I was thinking about my family, not myself. 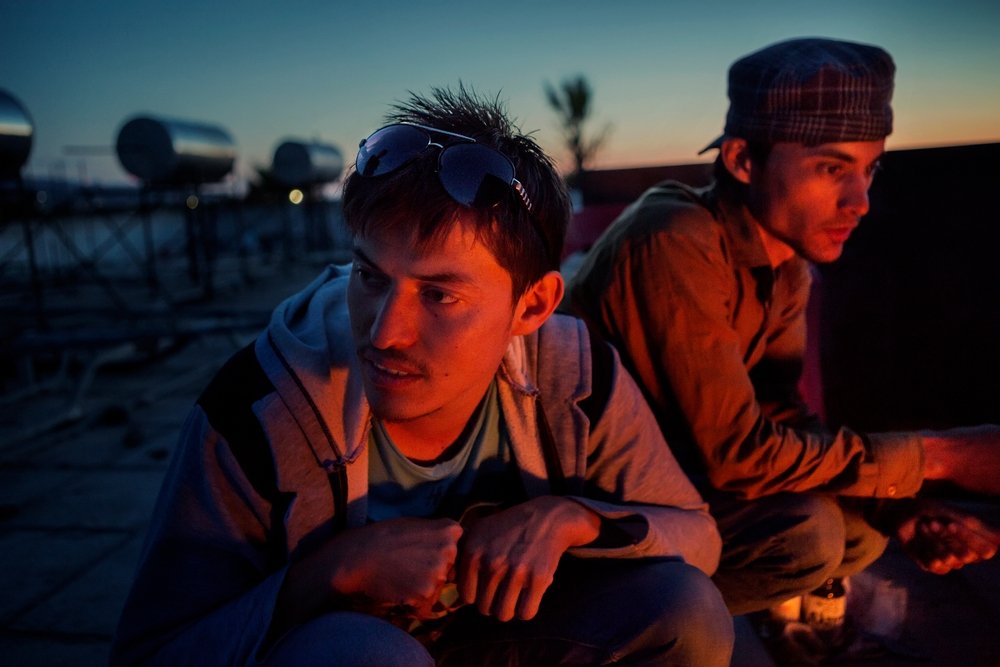 Alessandro Penso
"I have come here in the hope that the governments in Europe will let us live as humans and not as animals.”

"In this situation you just have to be brave. Some people in the boat were crying. It was too small for all of us, only about eight metres long. I feel lucky that I made it here safely.

“I already spent 4,000 dollars to smugglers to bring me here. It was money that I had saved over six years from running the pharmacy and I also borrowed some money. I have given about 1000 dollars to my family to survive in Afghanistan.

"After this, I will go to Athens and then God will decide where next. It’s better to go out of Greece because it’s the poorest country in Europe so we need to go further. But you have to pay lots of money for that, and I don’t have any left, so I will have to try and do it on my own.”