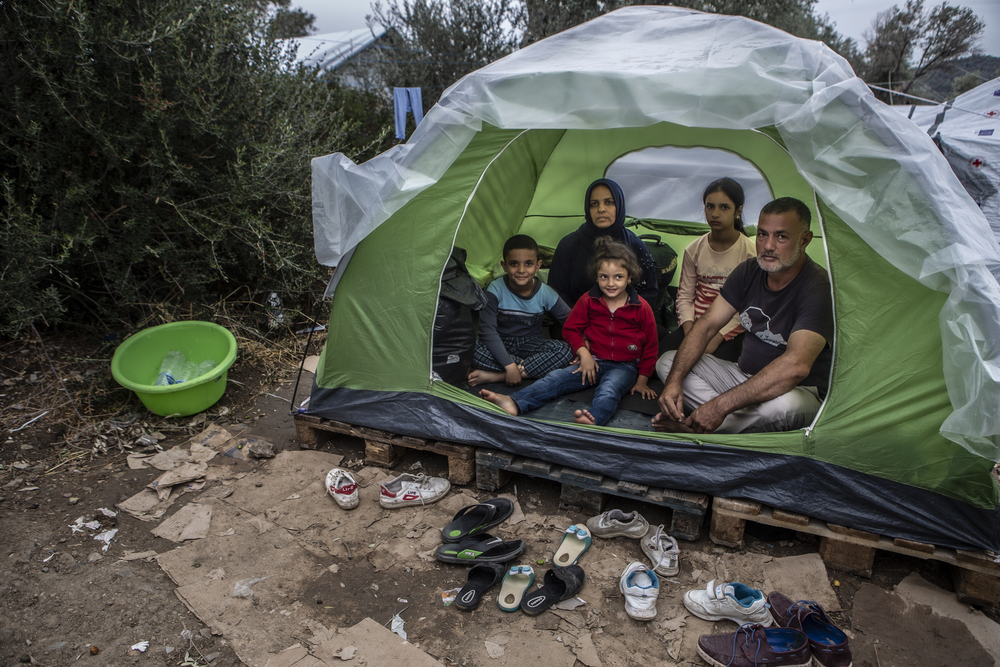 MSF: Evacuation of Squalid Greek camps more urgent than ever in light of COVID-19

Athens – The overcrowded and horrific living conditions in the hotspots on the Greek islands provide the perfect storm for a COVID-19 outbreak, warned Médecins Sans Frontières/Doctors Without Borders today.

Given the lack of adequate sanitation services and the severely limited medical care, the risk of the virus spreading amongst the inhabitants of the camps is extremely high once they have been exposed. And as the first case has been confirmed on Lesbos, a Greek citizen, the evacuation of the camps has become more urgent than ever. 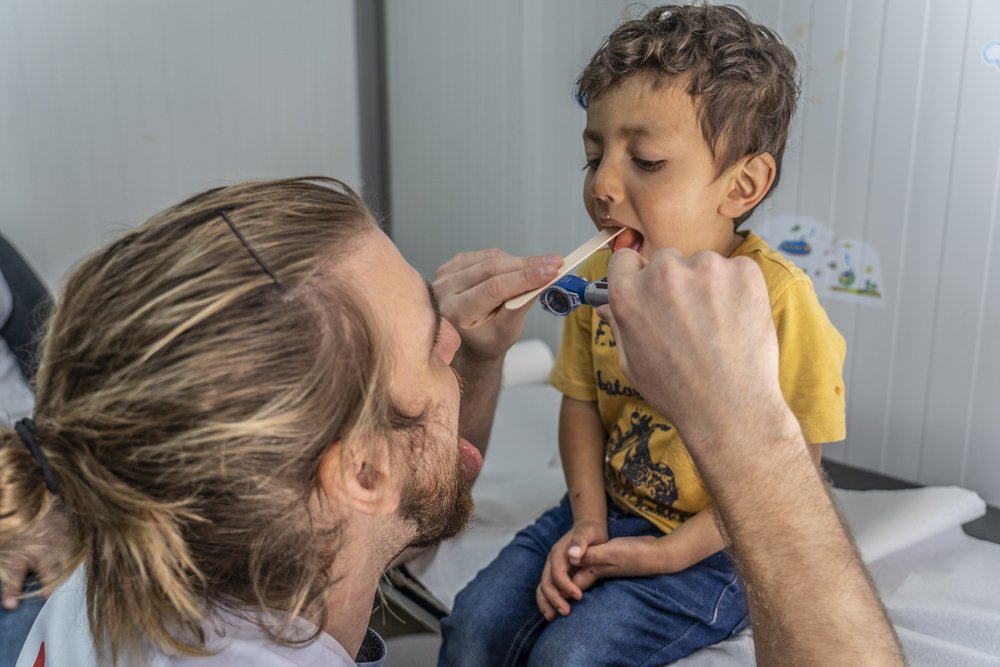 Anna Pantelia/MSF
The camp is designed to host just 3000 people. There are more than 7,000 children who are exposed to extremely unhygienic conditions.

“In some parts of Moria camp, there is just one water tap for every 1,300 people and no soap available. Families of five or six have to sleep in spaces of no more than 3m2. This means that recommended measures such as frequent hand washing and social distancing to prevent the spread of the virus are just impossible”, explains Dr. Hilde Vochten, MSF’s Medical Coordinator in Greece

All over the world governments are canceling events and prohibiting large gatherings, but on the Greek island camps, people have no option but to live in close proximity. Their health is in danger. COVID-19 may be just the latest threat that people face here, but the conditions they live in make them more vulnerable than the rest of the population.

“We are in contact with the National Public Health Organization in order to coordinate actions, including health information and case management for local residents and asylum seekers alike”, added Dr. Vochten. “But we need to be realistic: it would be impossible to contain an outbreak in such camp settings in Lesvos, Chios, Samos, Leros, and Kos. To this day we have not seen a credible emergency plan to protect and treat people living there in case of an outbreak”

What is expected from health authorities is a plan that includes measures for infection prevention and control (IPC), health promotion, rapid identification of cases, isolation and management of mild cases as well as the treatment of severe and critical cases.

With none of these in place, the evacuation of the camps on the Greek islands is now more urgent than ever. Forcing people to live there as part of Europe’s containment policy was always irresponsible, but it is on the verge of becoming criminal if no action is taken to protect people.

There are 42,000 asylum seekers trapped on the five hotspots on the Greek islands. Whilst the idea of calling for their evacuation during a time of pandemic may seem frightening, forcing people to live in overcrowded camps, unprotected, is on the verge of becoming criminal. The Greek government and EU Member States should act as soon as possible and transfer most of the asylum seekers to appropriate accommodation before it’s too late.