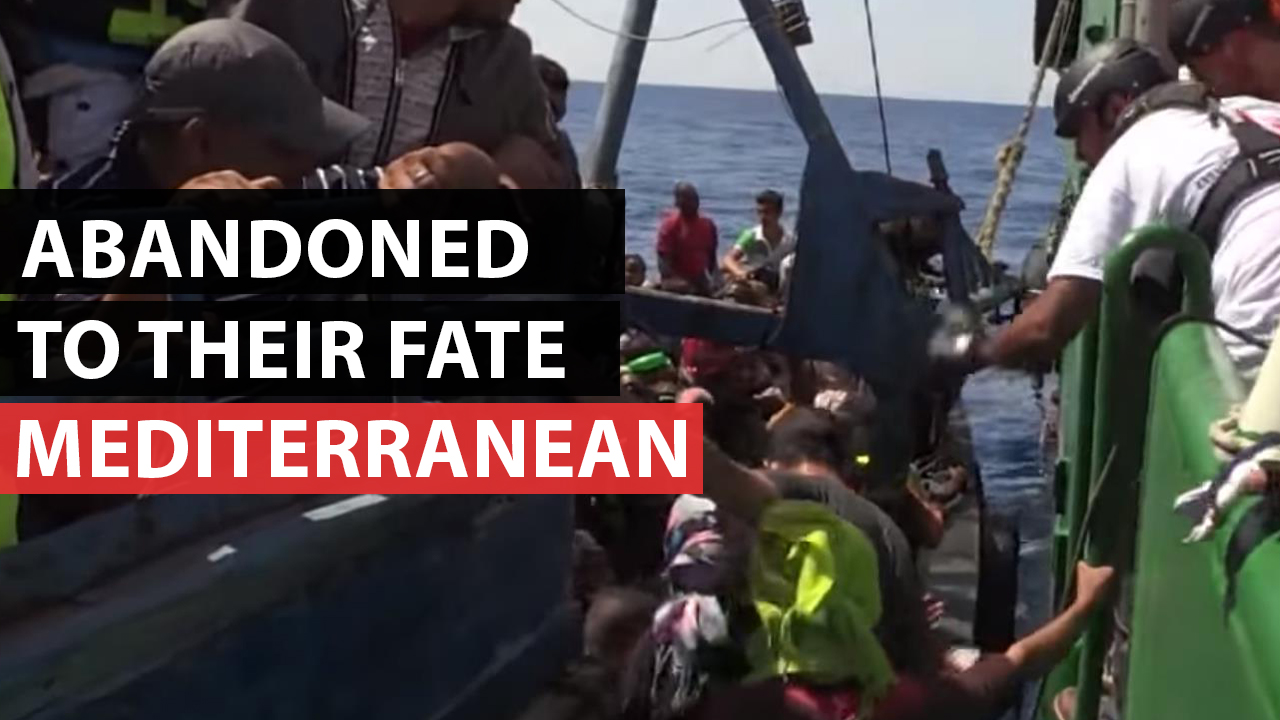 This month we focus on Mediterranean, Mali, Jordan, Afghanistan, the history of MSF logistics and Ethiopia.

Mediterranean – Abandoned to their fate

Over 300,000 people have already crossed the Mediterranean Sea this year. Most have landed in Greece.

Even when they finally reach Europe, the ordeal is by no means over for these people fleeing hardship, war and persecution.

Koutiala in southeast Mali has extremely high rates of infant mortality. Child deaths are mainly attributable to malaria and malnutrition.

Children arriving at the hospital in Koutiala are often critically ill.

Jordan – A hospital at the crossroads of conflict

Almost 10 years after it first opened, the MSF hospital in Amman has moved into bigger, better-adapted premises.

Afghanistan – Close-up of a war-torn country

The MSF trauma centre in Kunduz is the only facility to provide care to victims of accidents and attacks in the north-east of Afghanistan.

Logistics – The cornerstone of our operations

Logistics are organised between MSF teams in the field, at head office and its purchasing centres.

Ethiopia – "Back to reality"

Brice Garnier is back from Ethiopia where he has spent one year as deputy head of mission.

Until August 2015, MSF worked in camps hosting refugees fleeing from the conflict in South Sudan.