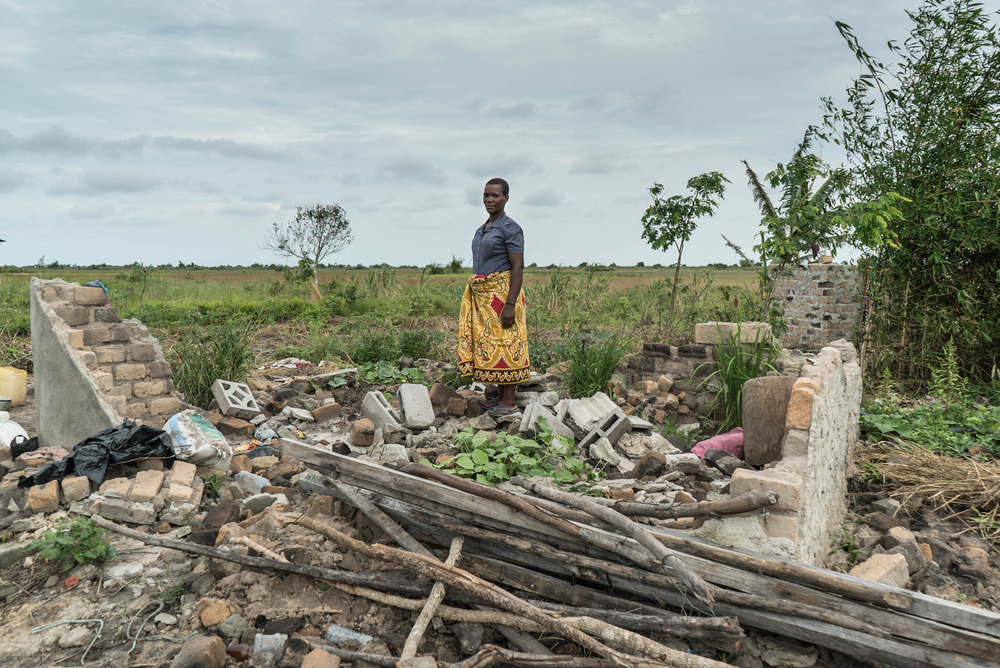 Several towns and communities are heavily damaged. It continues to rain, and there are large areas that are flooded, or are at risk of flooding.

“Matemo Island has been extensively damaged by Cyclone Kenneth, as well as the city of Macomia and surrounding villages,” says Danielle Borges, MSF project coordinator. “We are currently assessing the needs in these hard-to-reach areas, in order to provide the necessary support.”

MSF teams started water and sanitation activities in February 2019 in Pemba, the capital of the province, and already had a small team present when the cyclone hit the area.

MSF teams have been responding in and around Beira in central Mozambique since Cyclone Idai made landfall on 14 March, and were therefore able to send medical and logistical equipment to Pemba ahead of cyclone Kenneth to anticipate any emergency response. The team in Pemba have undertaken an assessment of the areas around Macomia and Matemo Island, and will further assess the needs on other islands where the situation is still unclear.

“As a medical organisation, we feel it is crucial to help the existing health services to resume their activities as soon as possible,” says Ms Borges. “Today we provided equipment for a diarrhoea treatment centre in Pemba, as we fear waterborne diseases will occur in the coming days in the affected area. Other activities will be launched very soon.”

flooding in mozambique, malawi and zimbabwe >