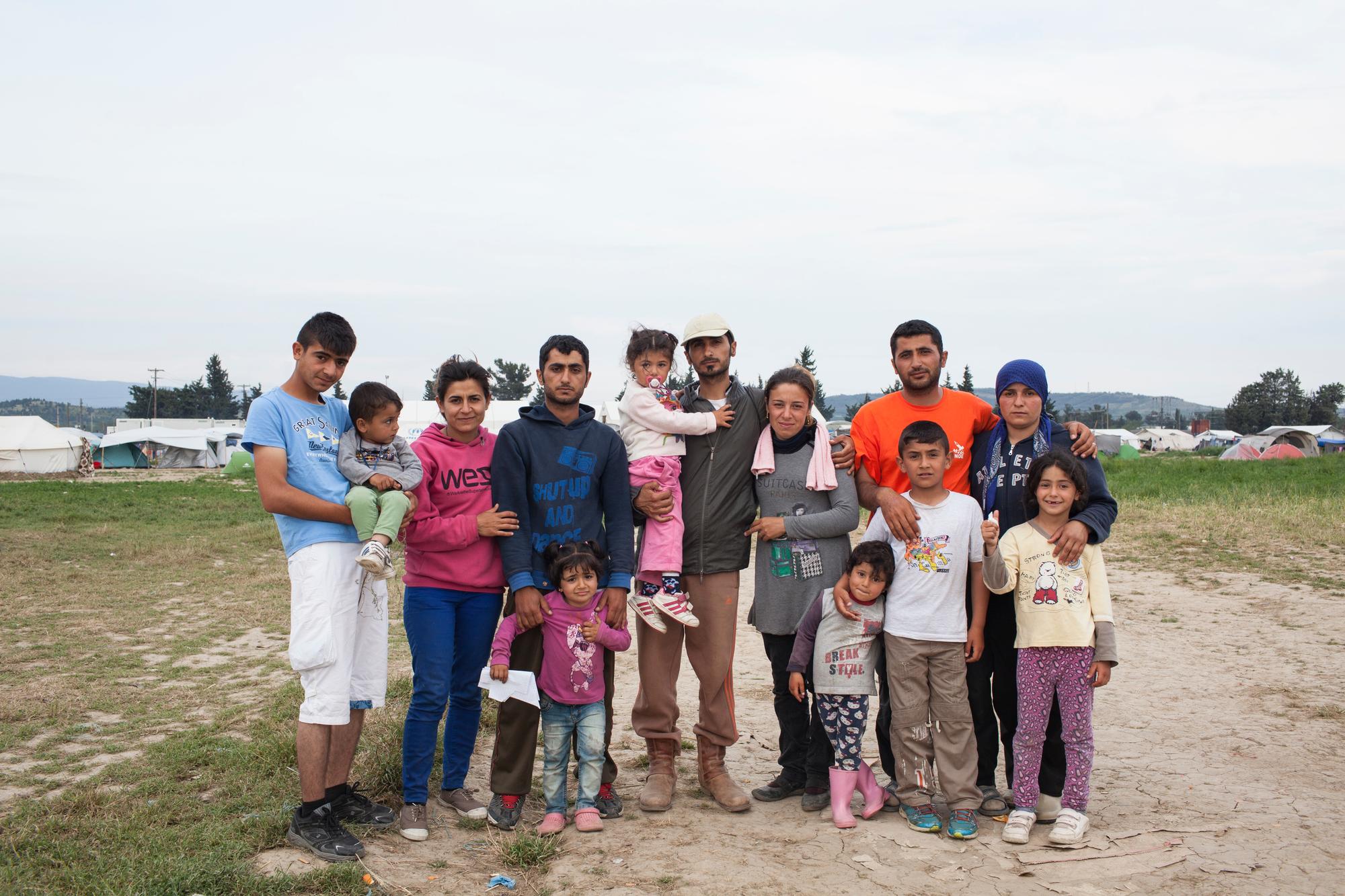 “Every day our teams on the ground see people desperately seeking safety at closed borders and in war zones from which they cannot flee,” said Jason Cone, executive director of MSF-USA. “Slamming shut the doors to the United States of America, which has rigorously vetted refugees for years, is an attack on the basic accepted notion that people should be able to flee for their lives.”

A harmful ban on Syrian refugees

The executive order’s indefinite ban on Syrian refugees is particularly harmful for millions of Syrians displaced by horrific violence. Nearly five million people have fled Syria into neighboring countries, including Jordan and Lebanon, which have populations smaller than many American states (the United States, by contrast, has accepted fewer than 20,000 Syrian refugees). Many more Syrians are trapped inside their country, including tens of thousands in the desert near the closed Jordanian border, and at other closed borders throughout the region.

Refugees are mothers and fathers and children who want what we all want: a safe place to live their lives, free from war and persecution
[Jason Cone][Executive director of MSF-USA]

Every day, MSF staff members who serve on the front lines of the global refugee crisis bear witness to the extreme hardships faced by refugees and internally displaced people. In conflict zones from Syria to Iraq, Afghanistan, Yemen, South Sudan and the Democratic Republic of Congo, these hardships include attacks on civilians and civilian infrastructure (including hospitals), the denial of aid, and policies preventing people from fleeing.

“Refugees are mothers and fathers and children who want what we all want: a safe place to live their lives, free from war and persecution,” Cone said. “They are refugees because of forces beyond their control.  We call on the U.S. government to lift this ban, to resume refugee resettlement, and to end this exclusion of people from specific countries, where many of our teams work and see firsthand the extreme violence some of these refugees are trying to escape.”

According to the United Nations High Commissioner for Refugees, more than 65 million people around the world are now forcibly displaced from their homes, a greater number than anytime since World War II. MSF works in nearly 70 countries, delivering emergency medical aid to people affected by conflict, epidemics, disasters and exclusion from health care.