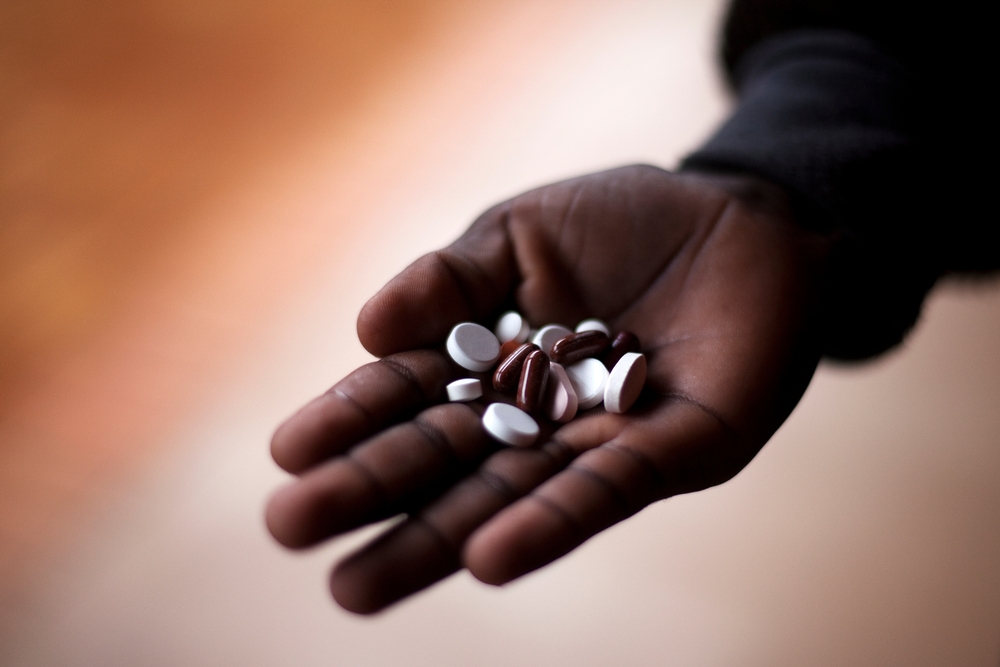 People with drug-resistant tuberculosis (DR-TB) continue to be deprived of today’s best-possible treatment in part because of high drug prices, according to a new report—DR-TB Drugs Under the Microscope— released today by Médecins Sans Frontières (MSF) at the 49th Union World Conference on Lung Health in The Hague. MSF called, in particular, on US pharmaceutical corporation Johnson & Johnson (J&J) to cut the price of the newer TB drug bedaquiline in half, so more lives can be saved.

In August 2018, the World Health Organisation (WHO) recommended expanding use of bedaquiline (produced by J&J) by making it a core drug for treatment of DR-TB, while at the same time relegating drugs that need to be injected daily— and can cause deafness, renal failures and other severe side effects—to last-resort options only. This change dramatically increases the number of people who should receive bedaquiline, and requires national TB treatment programmes to scale it up as part of the DR-TB treatment they provide. Despite the expected benefits, high prices remain a significant barrier. 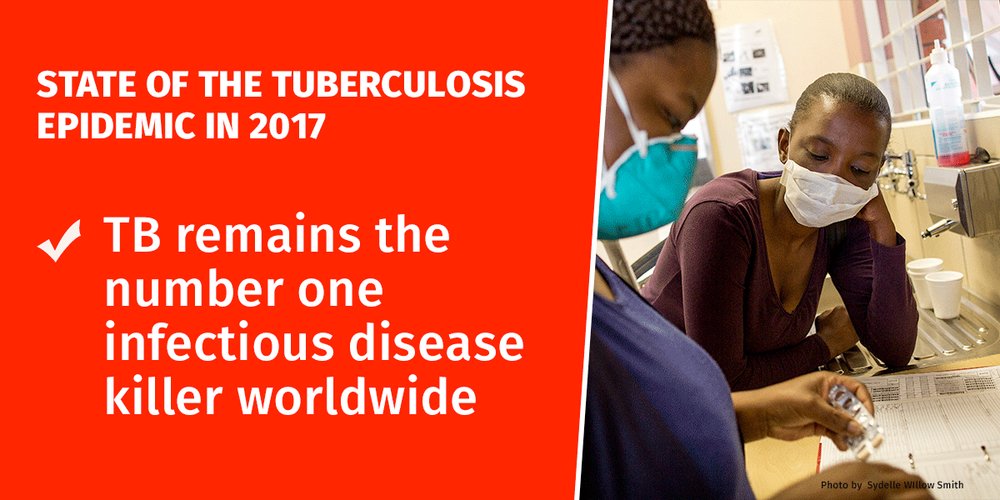 “Our analysis clearly shows that the high price of the two newer TB drugs makes today’s best-possible treatment much more expensive than previous treatment regimens,” said Sharonann Lynch, HIV & TB advisor for MSF’s Access Campaign. “These newer TB drugs will save more lives, benefit programmes and make this arduous treatment more tolerable for people, but if they remain priced out of reach, they will not serve their purpose and the expected gains will not be achieved. Unless pharmaceutical corporations lower their prices substantially, people will continue to suffer without access to safer and more effective treatment.”

J&J recently announced a price reduction for bedaquiline for some countries, but this falls short of making the drug affordable in countries hardest hit by the DR-TB epidemic. Its price of $400 for six months of treatment is still too high, as many people need the drug for significantly longer than six months, driving the price even higher.

J&J received substantial taxpayer money from the US and other governments for the development of bedaquiline, and therefore has a clear responsibility to make sure the public gets a return on this investment by making the drug affordable for everyone who needs it. To ensure the drug is accessible to all, MSF called on J&J to issue a non-exclusive license to the Medicines Patent Pool to allow for price-lowering competition among generic producers.

“The new treatment recommendations from WHO represent the best chance for a cure with fewer debilitating side effects for people with drug-resistant TB,” said Dr. Naira Khachatryan, Medical Coordinator of MSF’s project in Armenia. “If bedaquiline continues to be too expensive, countries will have limited opportunity to scale up treatment, and we’ll be stuck with the deadly status quo where the majority of affected people will not have a chance to benefit from more effective treatment.” 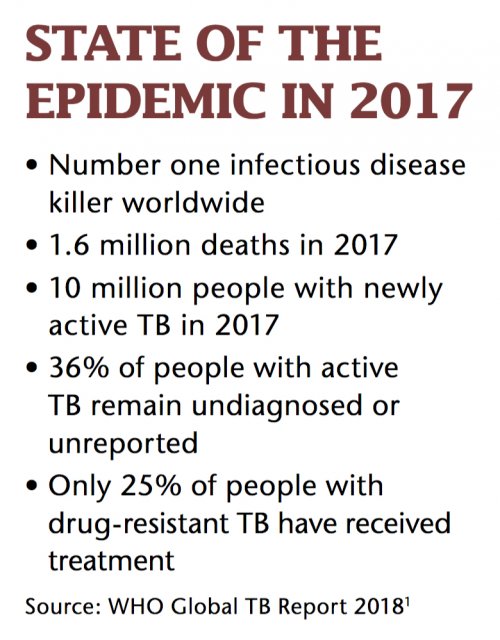 An estimated 558,000 people developed DR-TB in 2017, but only 25% of those estimated cases were treated. Standard DR-TB treatment used by most countries up to now has required people to take up to 14,000 pills for nearly two years, including up to eight months of painful daily injections, causing severe side effects. The cure rate is only 55%.

“To save as many lives as possible and really scale up treatment, the price of a full DR-TB treatment regimen should be no higher than $500 per person in all low- and middle-income countries, plus high-burden TB countries,” said Lynch.

MSF has been involved in TB care for 30 years, often working alongside national health authorities to treat people in a wide variety of settings, including chronic conflict zones, urban slums, prisons, refugee camps and rural areas. In 2017, MSF supported more than 22,000 people with TB on treatment, including 3,600 people with drug-resistant forms of TB. Across MSF projects in 14 countries, more than 2,000 people have been treated with the newer drugs – 633 with delamanid, 1,530 with bedaquiline, and 227 with a combination of both medicines – as of September 2018.

MSF is participating in two of the several clinical trials underway, endTB and PRACTECAL, that are evaluating the optimal use of bedaquiline, delamanid and other new medicines in shorter DR-TB regimens.