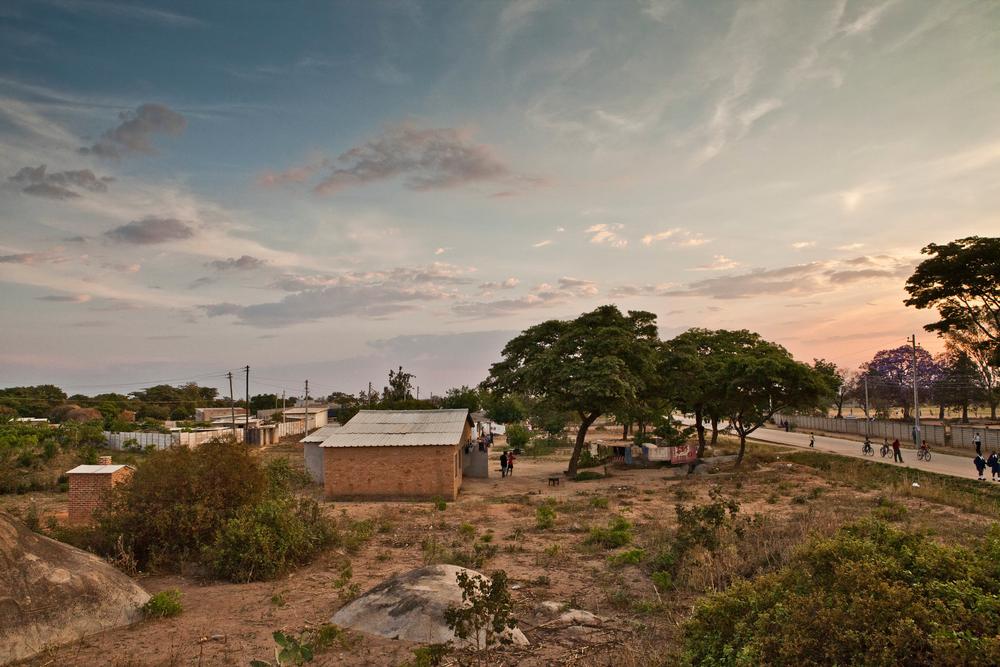 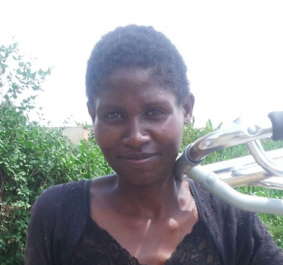 "My desire to survive"

I am 30 years of age, I live in Epworth, a settlement which is 12 kilometers outside Harare, Zimbabwe. I am a single mother and I have two children, a 15 year old boy and an eighteen month old girl.

I have multidrug-resistant tuberculosis (MDR-TB) and I am taking my medication with the assistance of Medecins Sans Frontières (MSF).

So far, I have completed the MDR-TB injections which I took for eight months from 2 March 2015 to the end of October 2015. To complete my MDR-TB course, I am now taking tablets, which I am supposed to swallow for 18 months. I take these tablets every day from Monday to Saturday. Sunday is my day of rest, as I do not take the tablets then.

"If you have MDR TB or any other type of TB, you have to accept your condition and take your medication consistently."
Virginia Mutasamdr-tb patient

My MDR-TB journey started when my son took me to the hospital after suffering from severe pain in one of my legs. The doctors examined every part of my body and conducted several tests after which they told me that I had MDR-TB. They told me that the disease that I had, could spread to other people so I was referred to Nazareth hospital in Harare, where I was admitted for two weeks. After that, I came back to Epworth where I started receiving my injections from the Epworth polyclinic where MSF is supporting the Ministry of Health and Child Care (MoHCC) to treat TB patients.

At that time, I could not walk on my own. My son would borrow a wheelbarrow from neighbours and take me to the hospital. This only happened for two days. After that, MSF requested to know where I was staying so that they could come and treat me from my home.

MSF used its vehicle to bring medication to my door step. The nurses would come home and give me an injection from my home for the eight months I was taking the injections. I am now taking 14 tablets a day and MSF has continued to bring the tablets home.

I am really grateful to MSF because I now feel much better than I was before. I could not walk on my own but MSF bought a walking frame for me so that I could learn how to walk again. 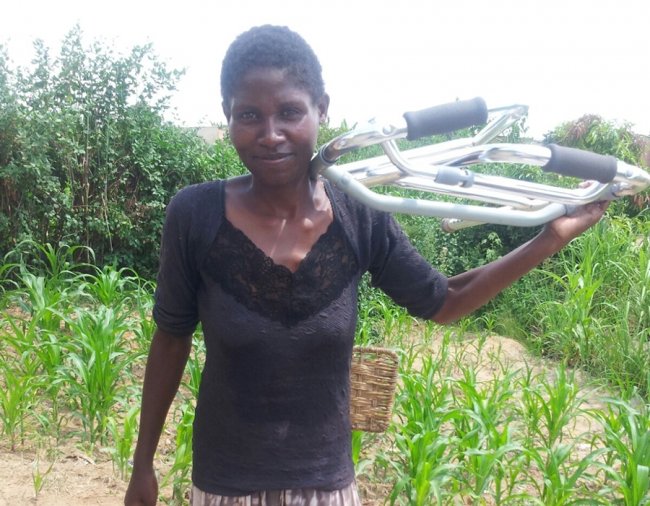 They hired a physiotherapist who taught me to walk and assist me to do some exercises that would make me fit. The exercises were done at least three times a week. At first, even with the aid of a walking stick, I could not walk for more than two metres as I would feel very tired. I always had a chair close-by so that I would sit when I am tired.

Now I can walk on my own. I can now carry my daughter on my back like other mothers do.

What gave me the strength was the desire to survive and look after my children. I realised my life depended on taking medication so I took the medication consistently despite the pain and side effects I experienced. For example, I vomit everyday and feel nauseous after taking the tablets but I have to continue taking the tablets because my life depends on taking them. The nurses and counsellors have told me to soldier on and hopefully the vomiting will stop one day. When I look back, I realise that I have come a long way and I have to continue to be brave.

I want to encourage everyone not to give up taking their prescribed medications. If you have MDR-TB or any other type of TB, you have to accept your condition and take your medication consistently.

* name has been changed.