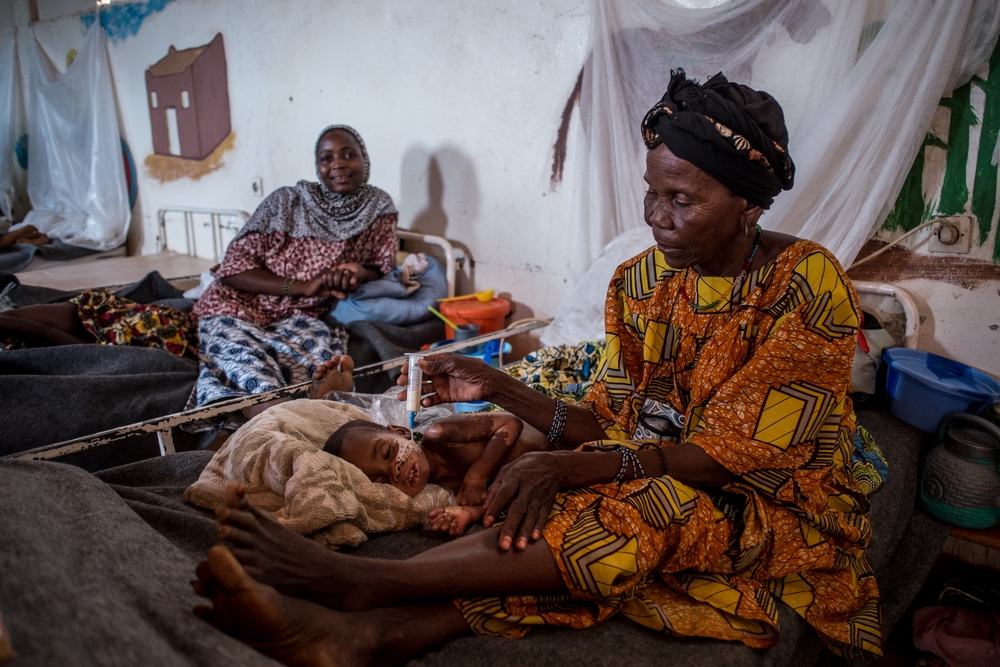 Niger: “We are already getting ready for the next peak in malnutrition”

Côme Niyomgabo, a 40-year-old Burundian, has recently finished his nine-month mission coordinating the Médecins Sans Frontières/Doctors Without Borders (MSF) project to reduce child mortality in Bouza, in the Tahoua region in Niger. Here he shares with us his experience.

MSF: What is the situation like in Bouza at present?

Côme: We have just lived through the most difficult time of the year: the hunger gap (food shortage period) and a high prevalence of malaria due to the rainy season. The time interval between June and October is in fact a critical period for young children. Since the beginning of November, the number of children being admitted has decreased: the most difficult period is about to end.

However, it is a chronic crisis coming back year after year after year, which is the reason why we are already getting ready for the next peak. Based on our experience, we know that anticipation is an important factor; we need a well-trained team ready to intervene. Precisely in Bouza, a very rural area, the lack of qualified human resources poses a real challenge, as does access to health facilities. Villages are often remote and during the rainy season roads are usually impracticable.

What main activities have been carried out in the project in the past few months?

Ramón Pereiro/MSF
Two of the main causes of child mortality in Niger are malaria and malnutrition. During the most critical months, we have tried to make quality treatment available to sick children at the earliest possible time. In Bouza, the health system depends on health posts called 'cases de santé,' where there is a health agent whose medical training is very basic; then there are integrated health centres suffering from a chronic scarcity of qualified nursing staff, and then the district hospital located in Bouza town.

In 2013, in many places, MSF carried out a programme known as PECADOM, consisting of getting as close as possible to the patient using simplified tools to diagnose and treat malaria as well as other childhood diseases. Furthermore, ‘malaria agents’ were trained to work in remote villages and 'cases de santé' were reinforced. This should help to detect early malaria cases, treat simple cases and refer the complicated ones.

We have also started seasonal malaria chemoprevention, consisting of giving children between three months and five years medication once a month to prevent malaria. This is spread over the four months where malaria transmission is at its highest, from July to October. The children concerned are much more likely not to develop malaria or to develop a milder form of the disease.

This strategy has been well received by the population. The number of children treated has increased from one round to another; the next ones will visibly spread across the most remote villages. Today, when we discuss it with the population in each area, people confirm that the numbers of cases, as well as the number of admissions, have decreased.

How does MSF involve the community in the project?

We carry out a lot of awareness-raising activities amongst the community. Our teams work with 140 volunteers in the villages who convey messages about malnutrition, malaria, what to do when a child is sick, etc. The role of these volunteers is very important to gain access to the population and to spread the messages.

We have also defined a strategy known as 'mamans lumière' (mother light), addressed to children at risk of contracting severe acute malnutrition. The mothers of these children become part of a group of mothers trained by MSF, who explain to them how to prepare the food so as to make the most of it and thus cover their children’s nutritional needs. Mothers bring their own foods, cook them together and then feed their children. This strategy involves the community in malnutrition prevention and treatment, integrating respect for their community and culture. 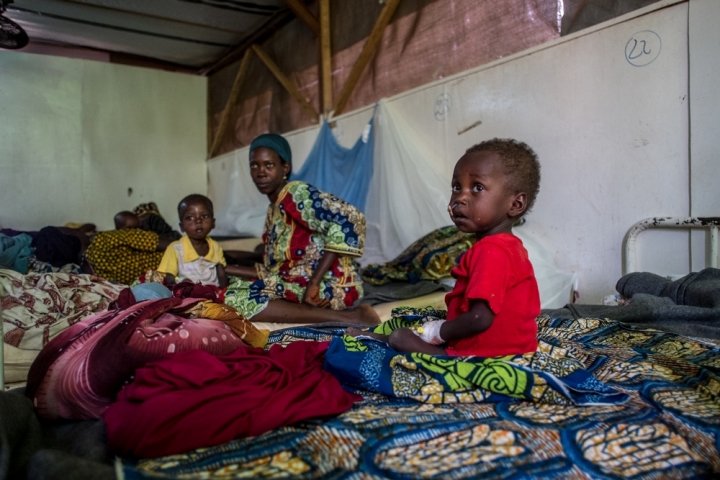 Can you summarise your experience in Bouza through an image or a story?

One day, during a supervision round together with the Ministry of Health’s doctor in charge, we visited one of the most remote 'cases de santé' within the district. When the health agent responsible for the small facility opened the door, the room was dirty, squalid and untidy. I expected an immediate reaction from the doctor in charge, but he remained silent, which surprised me.

Once outside, he told me: “If I tell him this is unacceptable, he will leave and find work somewhere else. There is an important lack of staff...and people here will no longer have access to health.”

He gave him some recommendations and, from our part, we requested our nurse-supervisor to give him support, and provide training and closer supervision. The situation improved greatly from then on. This example served as a model to motivate other agents to improve the situation in their 'cases de santé.' In the end, we managed to bring about a very positive change.

This proves that when we really try and make the effort we can make a difference changing things for the better, and in a very fast way. Seeing children arrive seriously ill due to malnutrition or other pathologies and later witnessing their rapid recovery and watching them smile at their mothers… that is probably the most deeply ingrained image that I will most likely keep of my experience here.