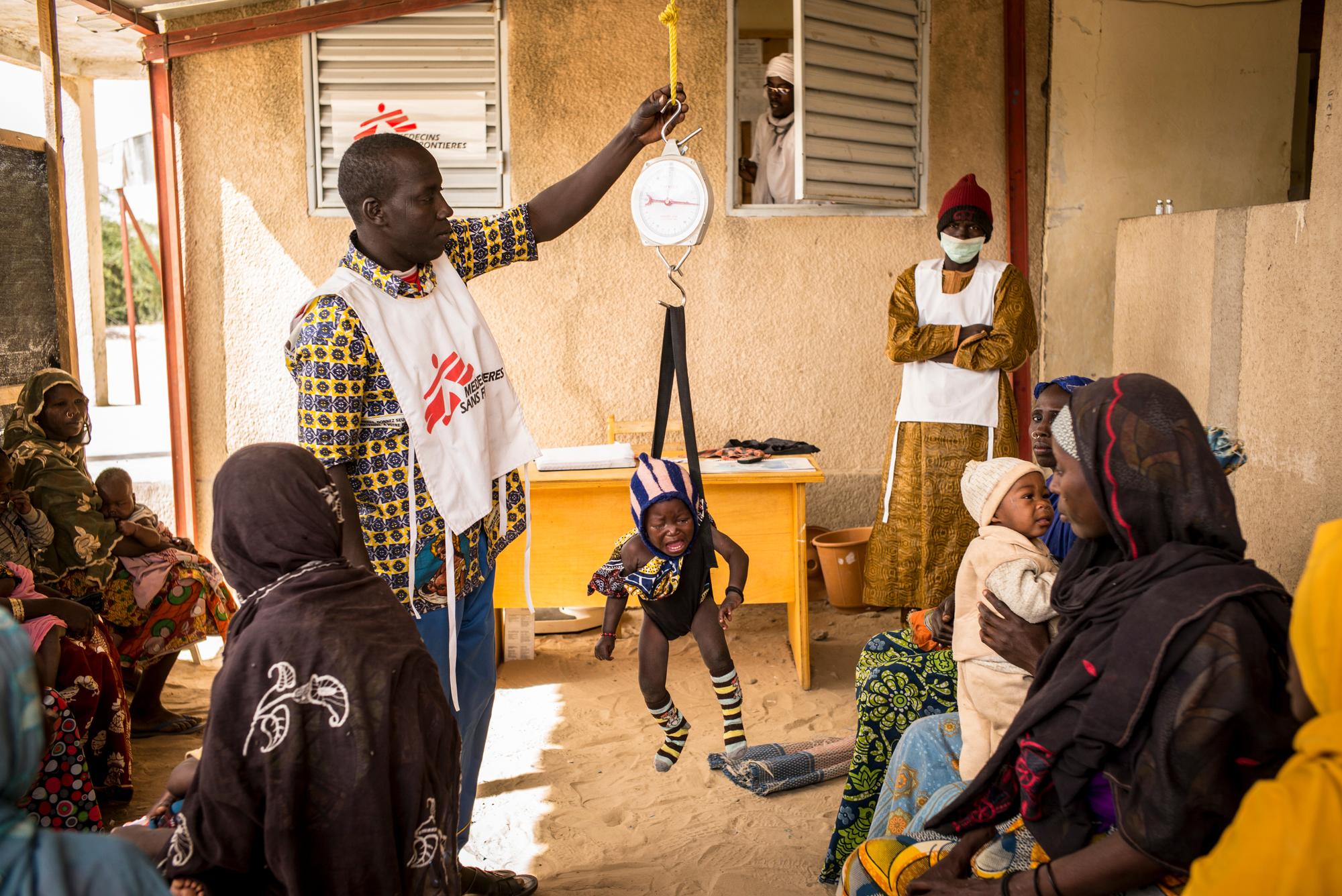 Niger: Humanitarian response not up to meeting crisis in Diffa

Despite having saved thousands of lives, the humanitarian system’s internal dynamics and security restrictions have undermined the deployment of a timely, flexible and sufficient response for the hundreds of thousands of people affected by the conflict in Diffa.

The region of Diffa, which borders Nigeria and Chad in southeastern Niger, has been suffering from the consequences of the conflict between Boko Haram and the different armies in the area since 2014. In recent weeks, MSF has assisted hundreds of newly displaced people following attacks on their communities attributed to Boko Haram.

According to local authorities, there are currently more than 250,000 displaced people in the region, between refugees, returnees and internally displaced people, and 100,000 more are living in a situation of extreme vulnerability. An estimated three-quarters of the population are depending entirely on humanitarian aid to survive.

However, the humanitarian system in Diffa has failed to achieve a reasonably effective response level to this emergency, according to a report by MSF published today. This failure is mainly due to three reasons: ineffective coordination and prioritisation of needs among humanitarian actors, an inability to adapt quickly from a development approach to an emergency approach, and limits on access to certain populations.

“Humanitarian aid in Diffa has saved the lives of tens of thousands of displaced people, and continues to help hundreds of thousands of people to survive, both displaced people and local residents,” explains Jon Edwards, the author of MSF’s report. “However, the success criteria in this field should be very demanding – we cannot be content just with people managing to avoid death.”

Funding for humanitarian aid in Diffa is insufficient, and competition among the different actors to access the same funds has not facilitated coordination between them. Several organisations have claimed that they were covering specific needs in a particular place, without having the real capacity to assume responsibility for such activities, rather than working together with others to ensure the most effective joint response. This lack of coordination has been aggravated by the delay in establishing a proper leadership able to forecast the needs and mobilise the different actors to cover them.

Furthermore, the development-focused humanitarian response that already existed in Diffa before the crisis slowed down, and even cancelled out, early responses to handle a major emergency in which other types of interventions are needed. For example, there has been a great reluctance to eliminate the costs that patients must pay to access healthcare, despite these being a clear impediment to ensuring access to health services, especially during a crisis.

Finally, the limitations on access may have left many people in need without any humanitarian assistance. These are imposed by local authorities, supposedly for security reasons, and are also self-imposed by the humanitarian organisations and UN agencies themselves with even stricter internal criteria.

“Despite the difficulties facing the humanitarian community in Diffa, it is imperative that we work harder and better in view of the population’s desperate needs. Populations in informal displacement camps still have very basic needs unmet and displacements continue to happen,” explains Mari Carmen Viñoles, MSF’s programme manager for Sahel. “Many displaced people have been taken in by the local population and the vast majority of people in the region are in an extremely vulnerable situation. They are dependent on foreign aid.”

According to the UN, two out of every three displaced people in Diffa have been forced to flee more than once. Faced with this crisis, the humanitarian community must be able to innovate and adapt its response to find solutions for the affected populations. 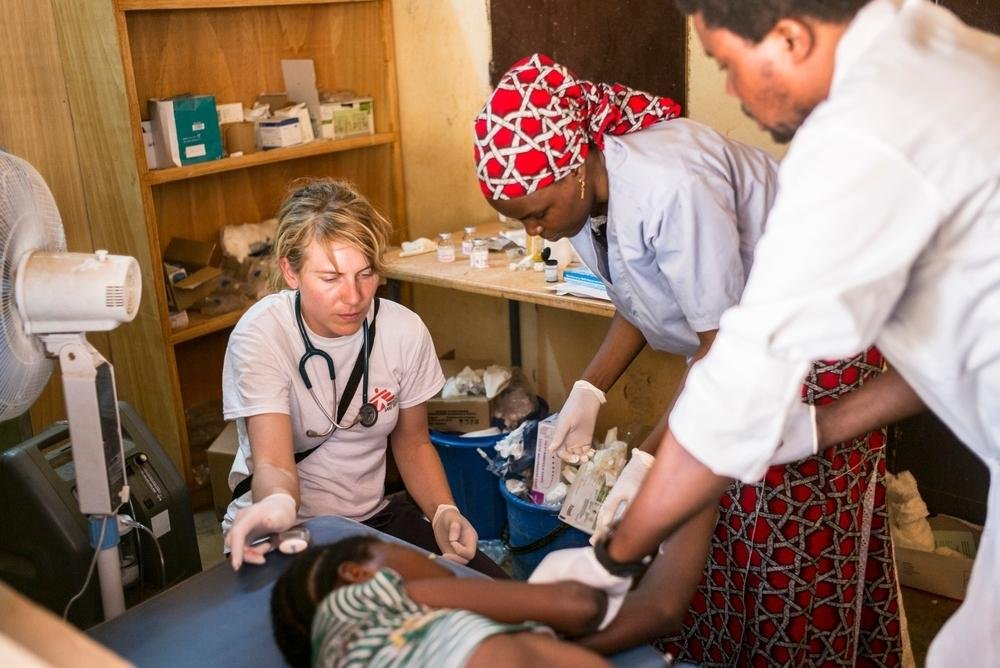 Sylvain Cherkaoui/Cosmos
A patient affected by meningitis is cared by MSF staff at the Lazaret centre in Niamey, Niger.

Since the end of 2014, MSF has been working in the Diffa region to assist people fleeing from the violence linked to the presence of the Boko Haram group and military intervention in the area. MSF ensures free medical and psychological assistance in nine health centres in the region. In addition, the organisation is supporting the supply of drinking water, the installation of latrines and the distribution of essential items in various towns and places where displaced people, refugees and returnees have gathered.

This report on Diffa is part of MSF’s project entitled “Emergency Gap” which aims to analyse the absence of effective and meaningful emergency response in the acute phase of armed conflict, at a time of growing levels of humanitarian crises and needs.

find out more about our work around lake chad