Niger: MSF helps treating injured children after the bombing of a village on Nigerian border

Niamey / Paris, February 20th, 2022 - On Friday afternoon, February 18th, an airstrike hit a small village in the Madarounfa district of southern Niger, killing at least 12 people, including four children, and injuring 16 others, according to local sources. 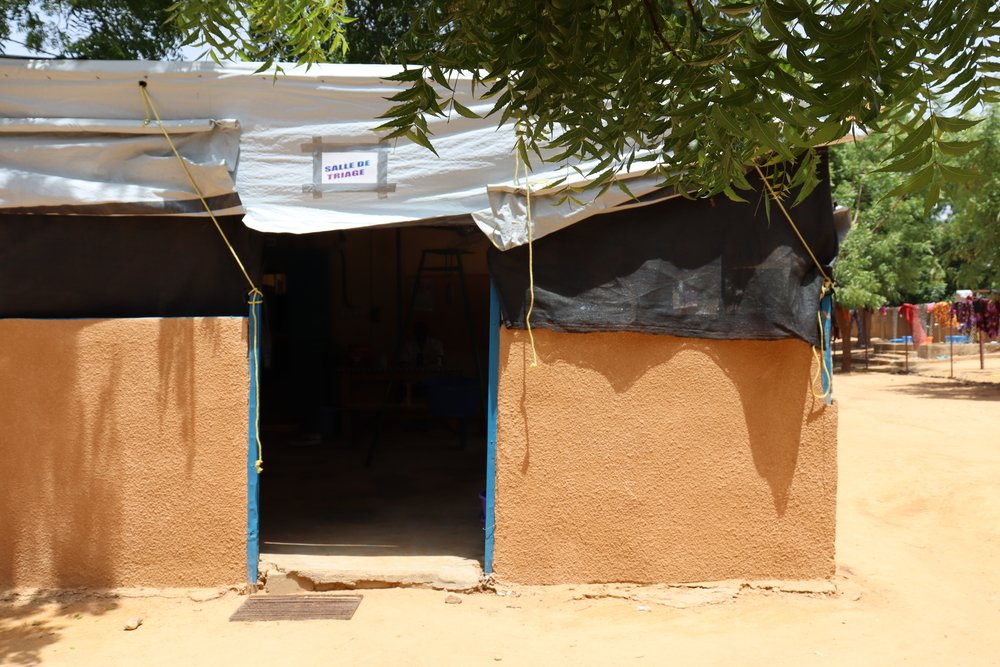 One of these children died shortly after arrival at Madarounfa District Hospital. Two others died after being transferred to the regional hospital in Maradi. 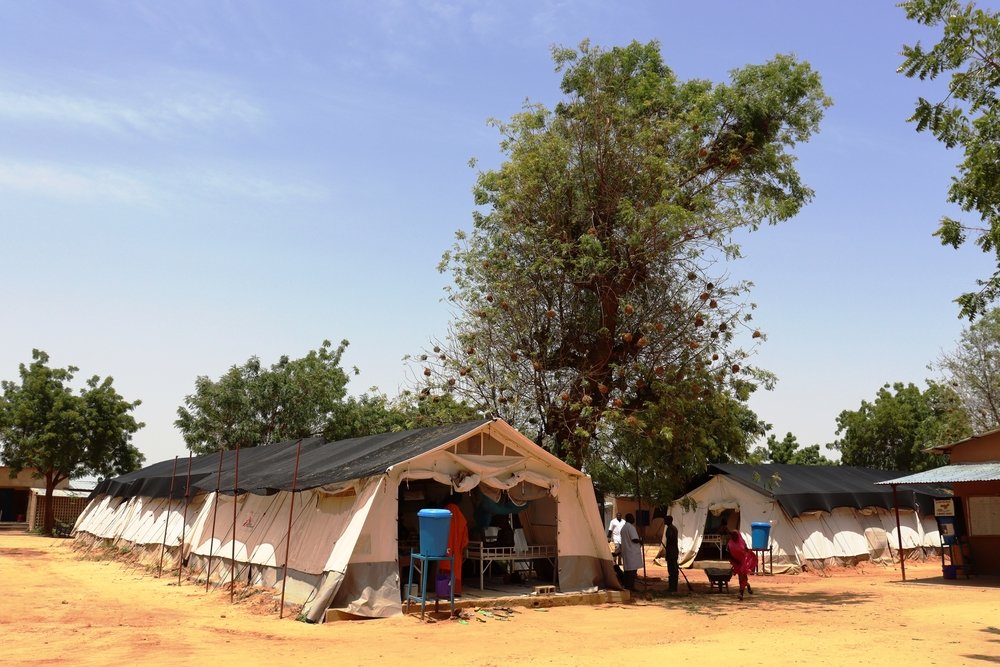 MSF/Ainhoa Larrea
District Hospital of Madarounfa in the region of Maradi. (July, 2019)

A fourth child, aged 20 months, died in the bombing, according to survivors. Six other people, adults, reportedly died at the scene of the bombing, and two more died after being transferred to the hospital in Maradi.

According to the survivors, a jet first flew over the hamlet of Nachambé, near the village of Garin Kaoura in the Madarounfa district, located a few kilometers from the Nigerian border and inhabited by people belonging to the Peuhl ethnic group. 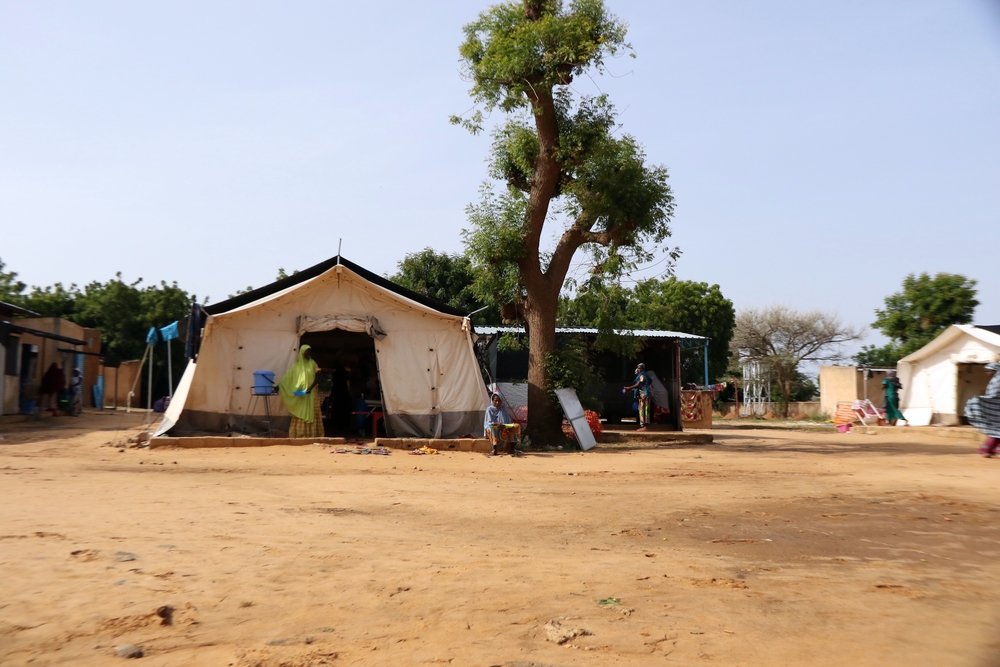 Sarah Pierre/MSF
Madarounfa hospital, located around 40 km from the city of Maradi, and where MSF is providing paediatric and nutritional care to children under five. Here one of the tents built up by MSF to treat malnourished children suffering from medical complications.

It then reportedly flew over the hamlet again, dropping ammunitions.

Survivors affirmed it was a Nigerian plane, pursuing armed men from a border village who had taken shelter in the village school.

“This is a horrific event, unprecedented in the Madarounfa region”, said Dr. Souley Harouna, MSF representative in Niger.

“The teams report that the injured children suffered open fractures and various wounds and post-traumatic injuries. We helped performing first aid before transferring them to the hospital in Maradi, but some of the injured did not survive”. 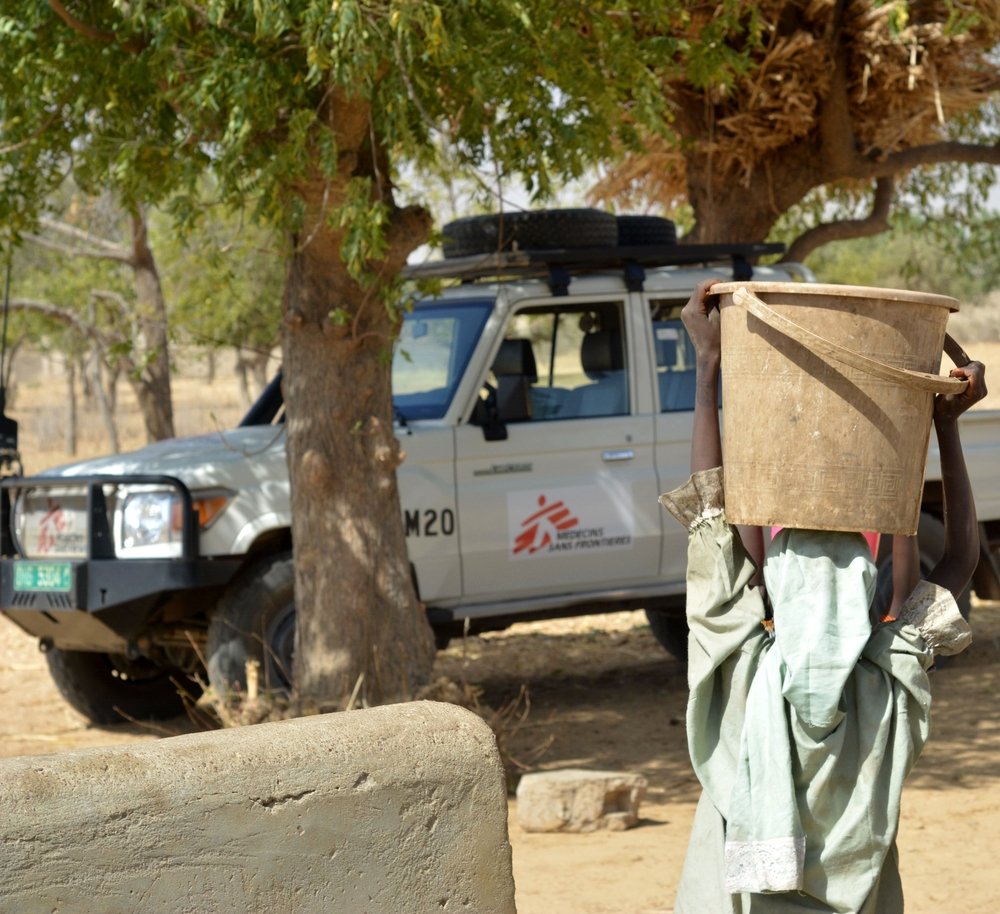 MSF is also providing relief to the population in the border state of Katsina, Nigeria.