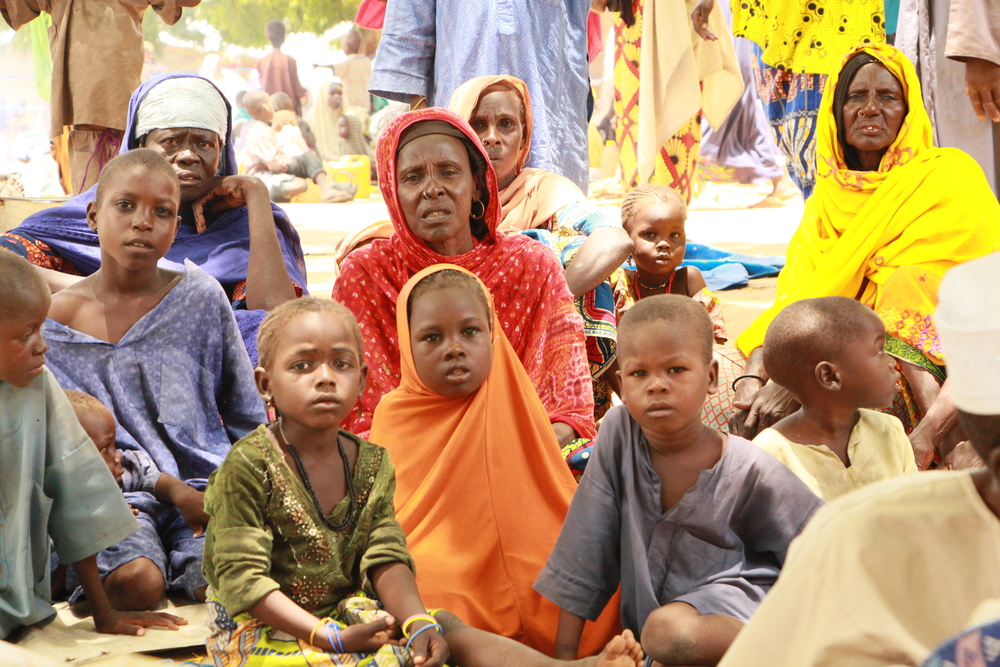 Médecins Sans Frontières (MSF) has started emergency nutritional and paediatric activities in Bama, Borno State, in response to a critical humanitarian situation among newly arrived internally displaced people (IDPs). Lack of adequate assistance, including access to shelter and healthcare, is having severe consequences for young children arriving in the town. MSF calls on authorities to urgently provide adequate assistance for the population before the situation further deteriorates.

Since April 2018, more than 10,000 people have arrived in the Government Science Secondary School (GSSS) camp in the town; many are in poor health. Newly displaced people reported fleeing areas where they were unable to sustain their livelihood, while others reported fleeing areas where the Nigerian armed forces are conducting military operations against armed groups. In the GSSS camp, shelter and healthcare assistance has not kept pace with the growing population and people continue to arrive every day. Intended for a maximum of 25,000 people, the camp reached capacity at the end of July - and there are not enough shelters for everyone. 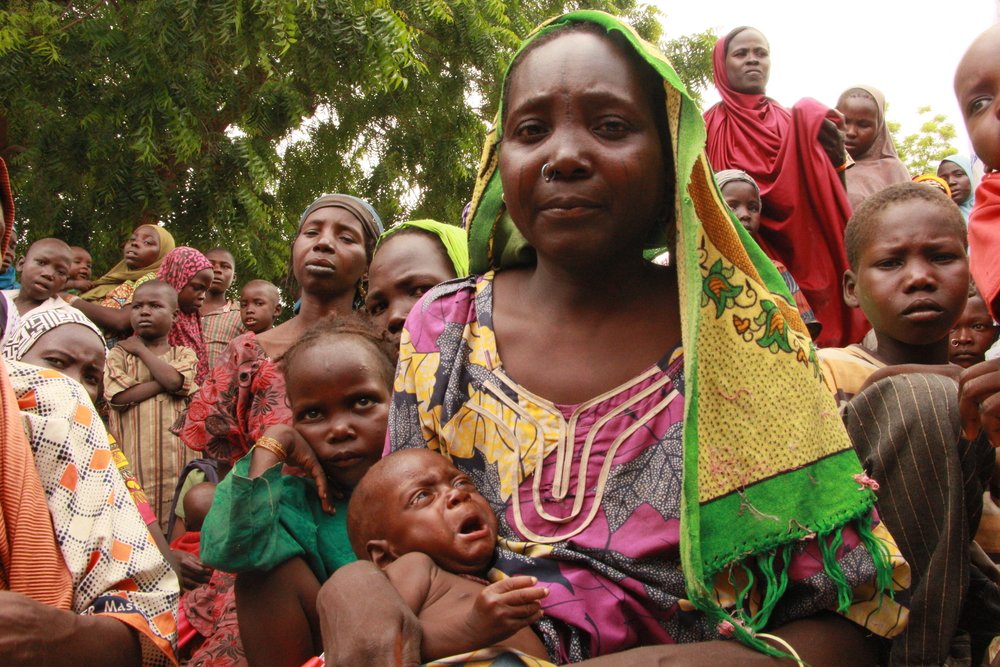 Nitin George/MSF
On August 16, MSF launched inpatient services for severely malnourished children under five years-old, as well as paediatric care for patients under 15 years-old with severe malaria and other diseases, in a facility with a capacity of 30 beds.

Well over 6,000 people currently sleep in the open with no protection from the heat, rains, and mosquitoes. People do not even have basic utensils to cook their dry food rations and water is not available in adequate quantities to meet the minimum needs. A lot of children are already in a critical state upon arrival, and poor assistance and access to health care further deteriorate their condition.
KATJA LORENZ msf representative in abuja

Children in a critical state

Between 2 - 15 August, MSF teams reported that 33 young children died in the camp. This figure is alarmingly high when put in relation to the total number of children under five-years-old - estimated to be around 6,000.
Many children are severely malnourished and suffer from medical complications - they urgently need intensive care and close medical follow-up, as the current rainy season typically sees a spike in the number of patients with malaria and diarrhoeal diseases. The lack of an inpatient nutrition and paediatric health facility in Bama is having catastrophic consequences for children. 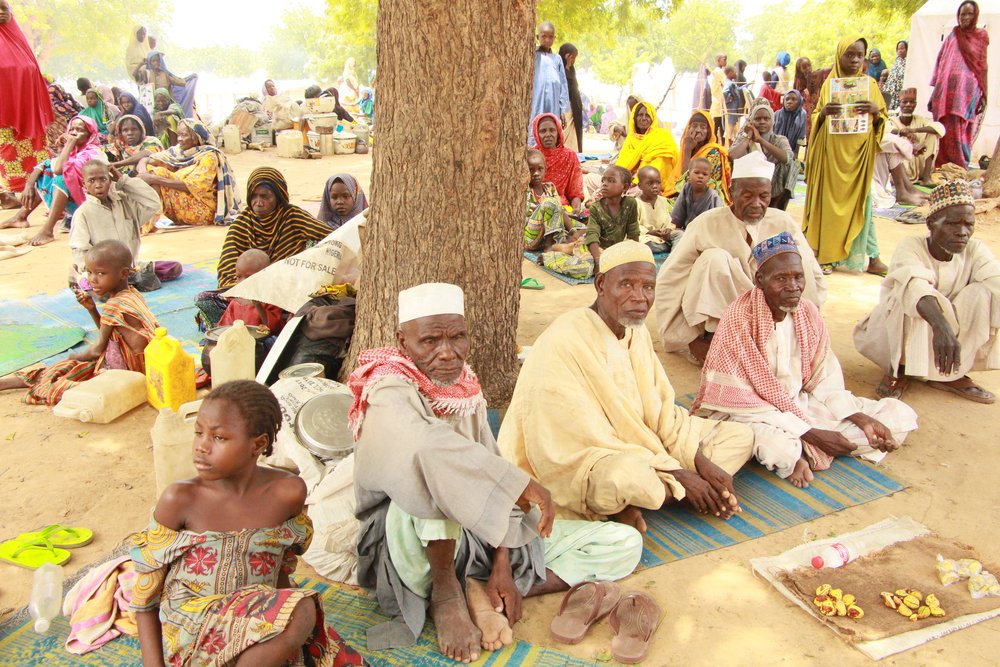 Nitin George/MSF
Over 1.7 million people have been displaced by the conflict between the Nigerian military and non state armed groups in northeast Nigeria.

At present, the only hospital in Bama, the Bama General Hospital, is not functional. Seriously ill children have to travel to Maiduguri for further treatment. However, many people in Bama cannot afford to pay for private transport to take them to the state capital. And even if they can, inpatient nutritional centres are overwhelmed. In parallel to setting up its inpatient facility in Bama, between 1 and 12 August MSF  had to refer 26 patients to its own paediatric hospital in Maiduguri.

Despite the presence of government agencies and international humanitarian organisations in Bama, the health and nutrition situation has been allowed to deteriorate up to the current crisis point.
LORENZ

“Measures must be urgently taken to avoid overcrowding and ensure dignified living conditions in the GSSS camp. Secondary and emergency healthcare for both IDPs and the resident population must be scaled up as quickly as possible”.

On 16 August, MSF launched inpatient services for severely malnourished children under five-years-old, as well as paediatric care for patients under 15-years-old with severe malaria and other diseases, in a facility with a capacity of 30 beds. This is only a short-term response to the critical humanitarian situation in Bama, until the level of assistance is scaled up. MSF is calling on authorities to urgently address humanitarian needs before the situation deteriorates further.

MSF has been present in Borno State, northeast Nigeria, since May 2014. Teams provide medical and humanitarian assistance to displaced people and the resident population in several locations including Maiduguri, Pulka, Gwoza, and Rann.
In 2016, MSF teams had found a dire health and humanitarian situation among the resident population in Bama, MSF then launched an emergency intervention.