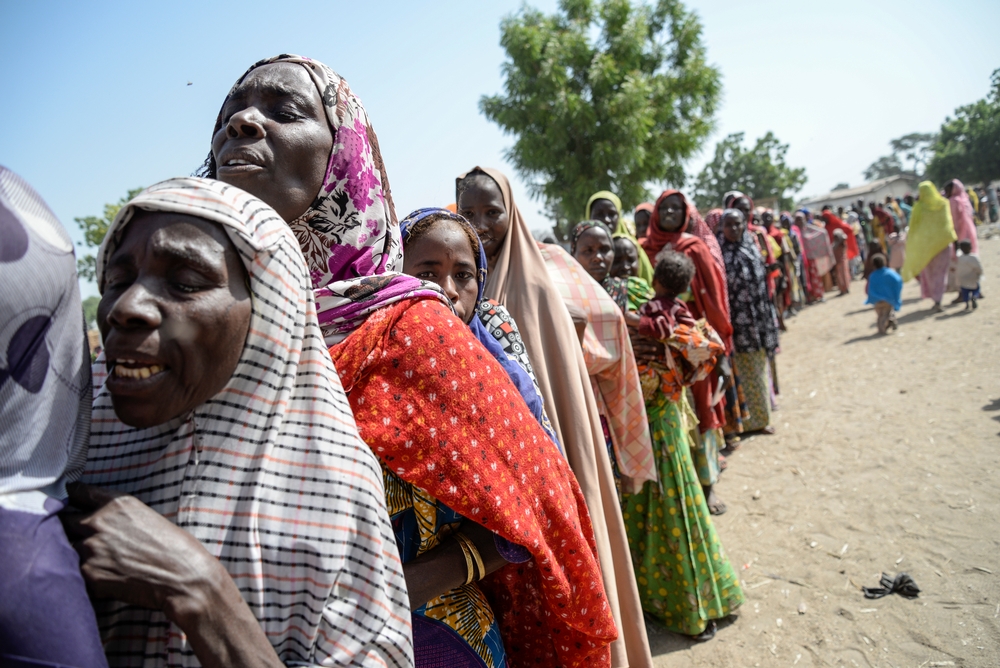 Nigeria: As refugees flee violence, others are forcibly returned

Violence and insecurity continue to force people from their homes in northeast Nigeria, where new waves of displaced are arriving in remote towns of Borno State. Nigerian refugees are also being forcibly returned from Cameroon.

Over 11,300 people have arrived in Pulka, close to the Cameroonian border, since January, and this has brought the total population of the town to more than 42,000.

The increase of the town’s population by one-third is placing further pressure on already overstretched resources to care for the displaced.

In Banki, another remote town close to the Cameroonian border, MSF witnessed Nigerians who had sought safety in Cameroon being returned to their country by the Cameroonian military on several occasions in 2016 and 2017.

“We had been living in Kolofata (Cameroon) for more than a year, and one day they just decided to send people back to Nigeria without explanation. We did not ask them to return us to our country: they forced us. We didn’t have a choice”, explained a Nigerian refugee in Banki.

Patients in Pulka also told MSF how they had left Cameroon for fear of being forcibly pushed back.

In the isolated town of Rann, people continue to arrive on a daily basis and the town’s population has grown by at least 10,000 in the past three months.

In Dikwa, a town in the northeast of Borno, more than 2,000 newly displaced were registered in the last two weeks of March alone.

"People have absolutely nothing. They are living on only five litres of water per day in Rann and are forced to collect more from puddles."
Silas AdamouMSF's project coordinator in rann

Most of eastern Borno State out of reach

The people who arrive in the bigger towns of Pulka, Rann or Dikwa are mostly from areas inaccessible to humanitarian organisations.

They are vulnerable, often in a poor state of health, and almost entirely dependent on aid. They cannot sustain themselves because the movement restrictions enforced by the military make farming almost impossible. 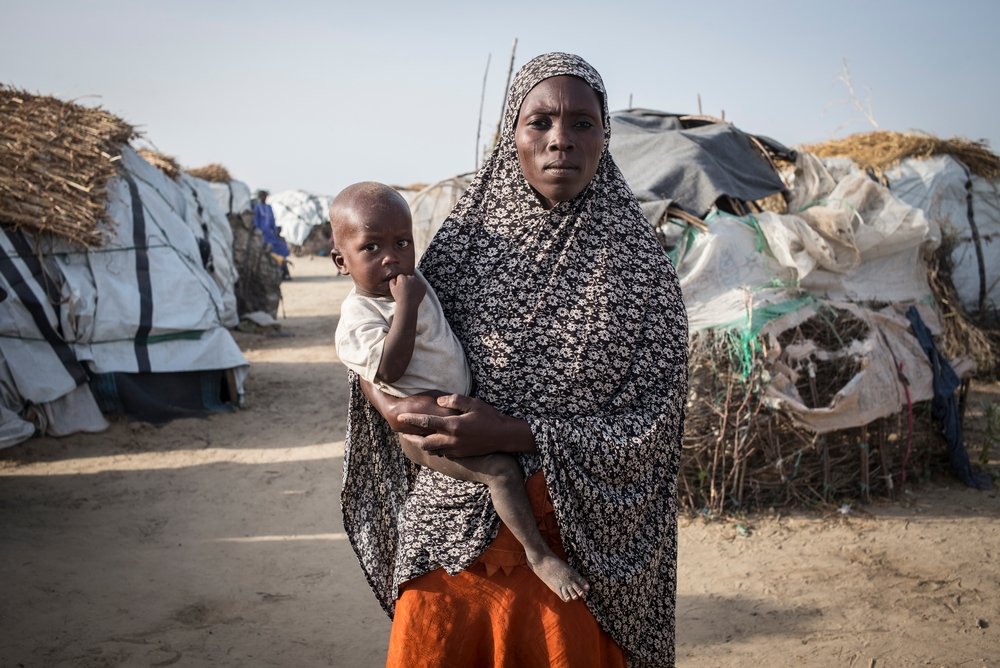 Sylvain Cherkaoui/COSMOS
Faulz 25 years, mother of 6, lives in the camp with her children. She fled her home in a village near the camp nine months ago."Boko Haram attacked my village, they burned everything, stole the livestock and killed my husband, he was a truck driver" "Here I live only thanks to charity, I have nothing"

“These people face growing needs for shelter, food and water. If this is not addressed and people continue to arrive, the situation will quickly deteriorate even further”, says Gabriel Sánchez, MSF’s operational manager for Nigeria.

With the exception of a few towns, most of the eastern countryside of Borno State remains out of reach for aid organisations due to insecurity.

Aid agencies work largely in the capital, Maiduguri, and only a few are able to operate in a continuous manner in eastern Borno where assistance is needed the most.

“They are living on only five litres of water per day in Rann and are forced to collect more from puddles.” 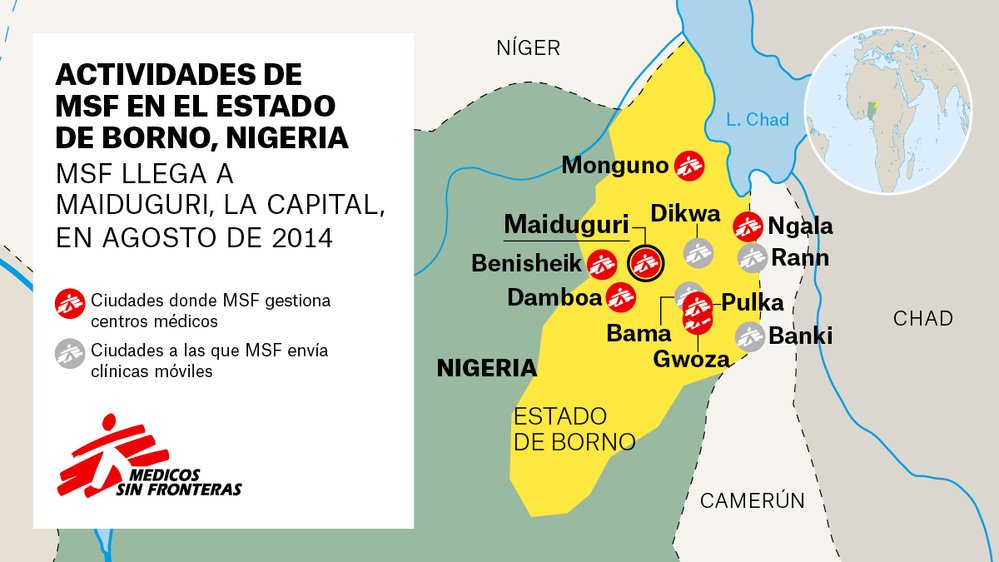 MSF has been providing healthcare to people displaced by violence, as well host communities, in northeast Nigeria since mid-2014.

Elsewhere in the country, in places like Zamfara, Port Harcourt and Jahun, MSF continues to run extensive projects on child health and sexual and reproductive health, and also responds to medical emergencies such as meningitis and measles outbreaks.