Like most other women in her village, Fatima, 17, had no access to antenatal care during her pregnancy. She recently gave birth to her second child in the Médecins Sans Frontières/Doctors Without Borders (MSF) clinic in Al Qanawis, in the Hodeidah governorate of northwestern Yemen, one of nearly 200 women that MSF assisted during childbirth in March.

"Life has become very difficult because of the war"

The ongoing, six-year conflict is the backdrop for the lack of basic healthcare available to large chunks of the Yemeni population. 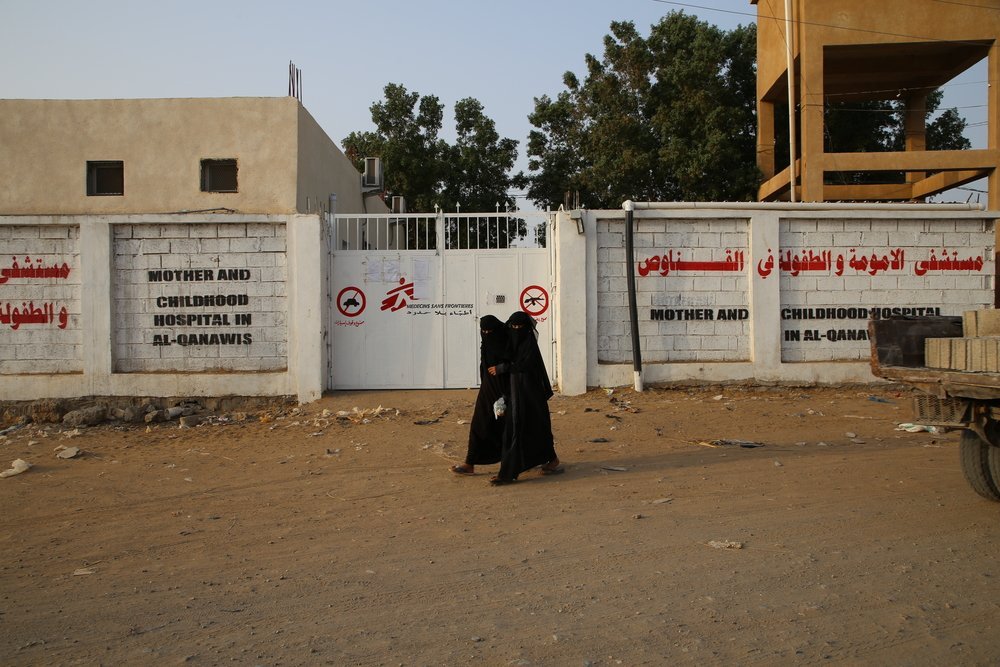 The war has decimated the economy, destroying families’ sources of income and leading to spiralling fuel and food costs.

“Life has become very difficult because of the war,” says Fatima.

“There are no jobs and prices for food and fuel have increased. I had heard about MSF – that the care is good and free of charge."

"We can’t afford the private hospitals.” 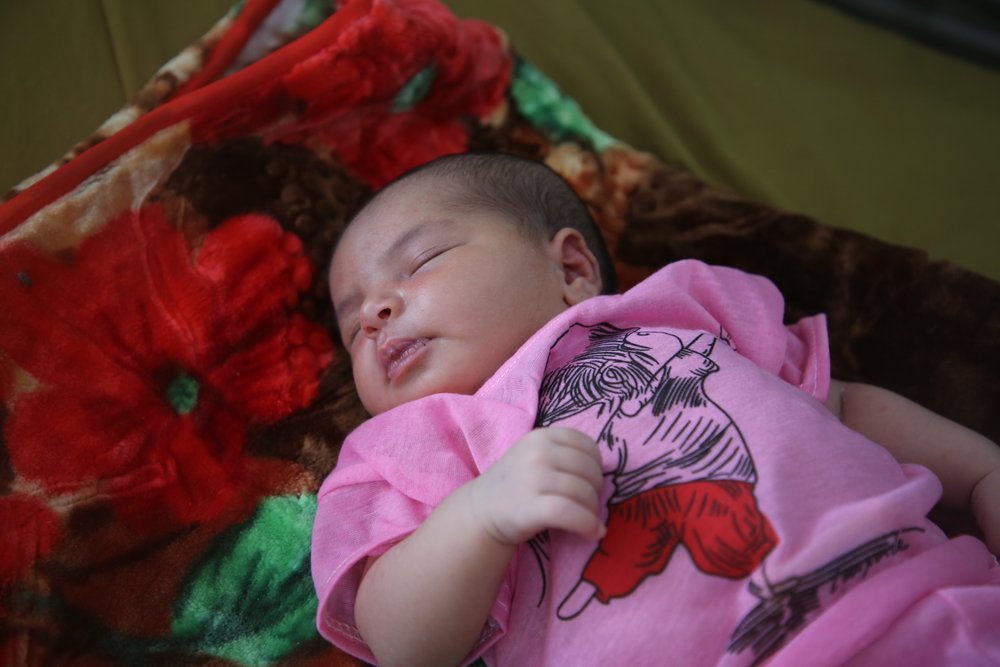 MSF/Karin Ekholm
Fatima, 17, who arrived at the Al Qanawis Mother & Child Hospital with a fever in her last month of pregnancy. Her baby girl was admitted to the neonatology ward with an infection.

Fatima and her husband paid a week’s salary for their transport to get to the MSF clinic.

She arrived at the hospital with a fever, and when her baby girl was delivered she was admitted to the neonatology ward with an infection.

Fatima developed jaundice and was treated with phototherapy. 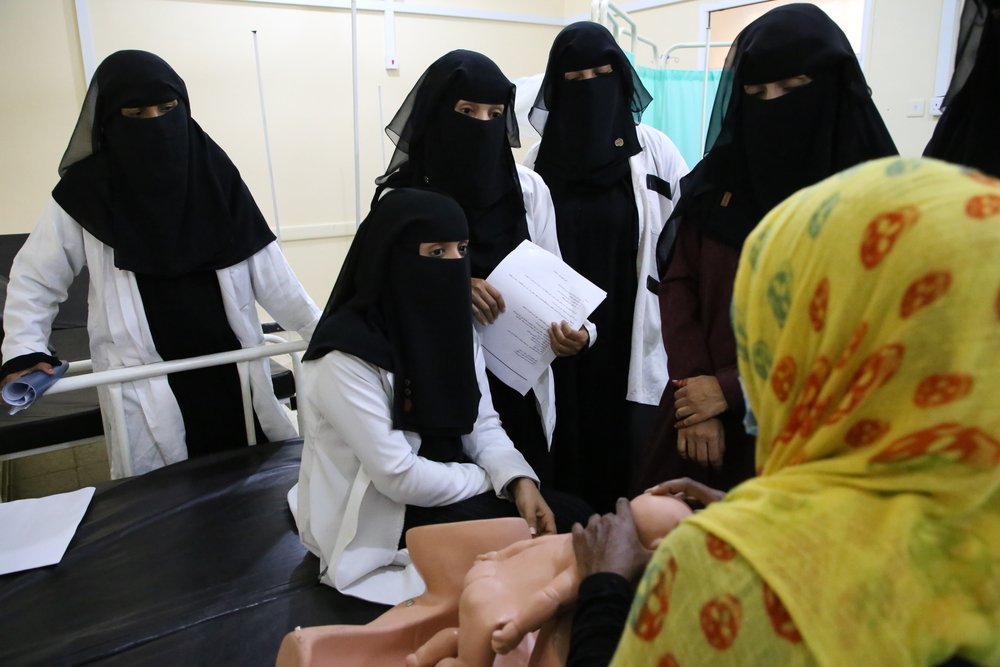 MSF’s doctors routinely see such cases, many of which might have been preventable through primary healthcare services at a local level.

A healthcare system left in ruins

“The health system here has been left in ruins, with a lack of primary healthcare services that would support in the detection and prevention of medical problems at an early stage," says Sebastian Loth, the MSF Field Coordinator at the Al Qanawis project. 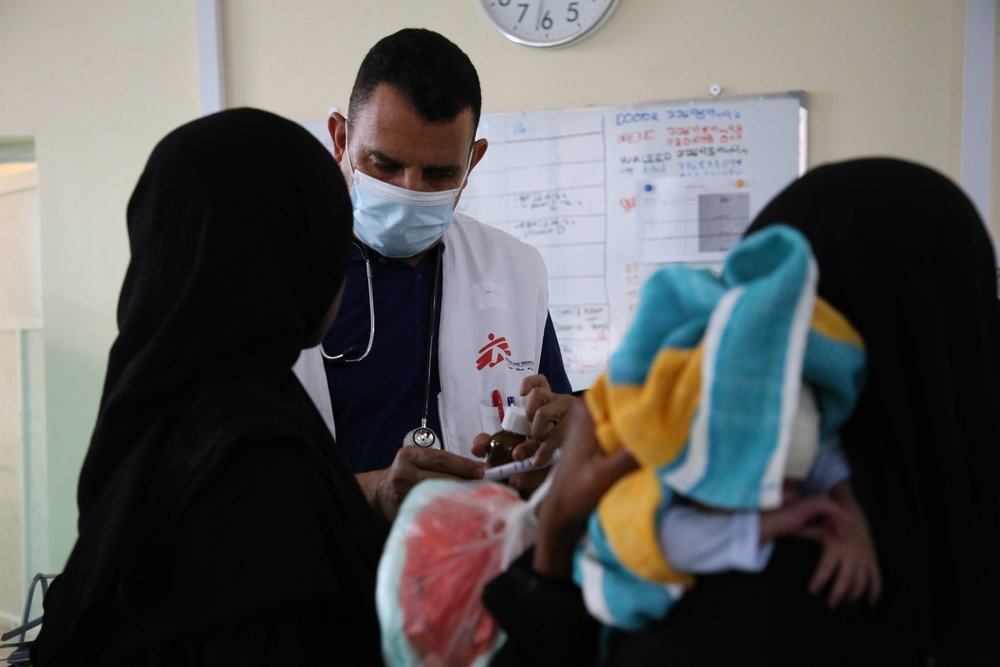 MSF/Karin Ekholm
MSF doctor, Waleed, with Jamila and her baby Elwah, who came to the Al Qanawis Mother & Child Hospital for the birth. Elwah was admitted to the neonatology unit with a fever and a suspected infection.

Some of the women who come to deliver at the clinic are malnourished, which can have a subsequent impact on the health of their baby

"Many of the newborns have a low birth weight, and require treatment in the neonatology ward.”

“With little money to pay for transport to seek medical help, women have no choice but to wait until they are in urgent need of care to travel to the clinic. As a result, many women arrive very late, with complications that can sometimes prove fatal for their babies.” 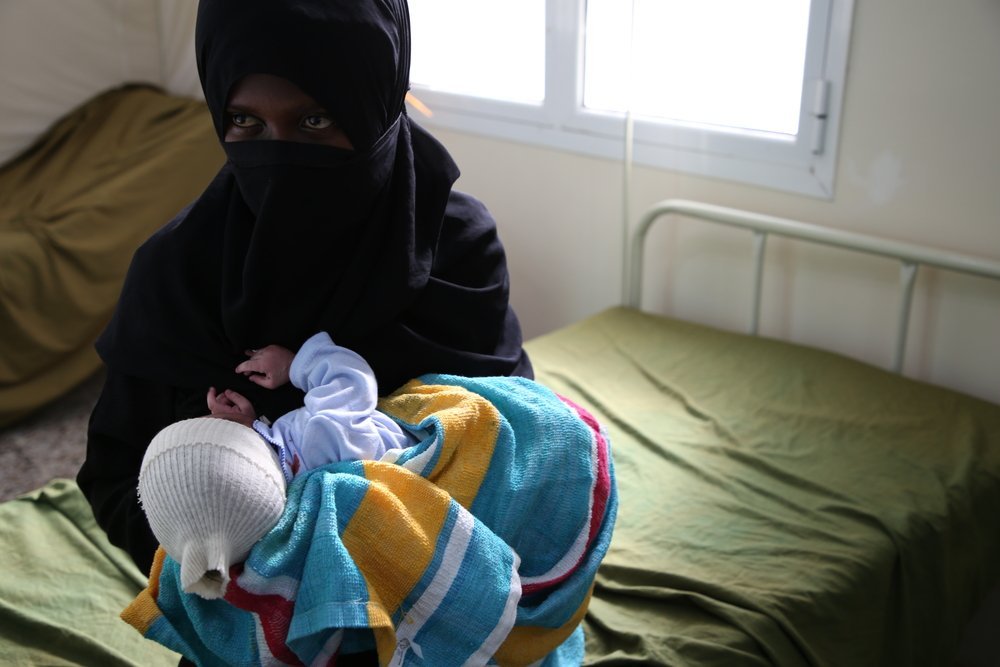 MSF/Karin Ekholm
Jamila and her baby Elwah, who came to the Al Qanawis Mother & Child Hospital for the birth. Elwah was admitted to the neonatology unit with a fever and a suspected infection.

Availability of basic healthcare at the local level would also support women with family planning choices.

With families struggling to feed their existing children, and without proper antenatal care available, the prospect of another pregnancy and delivery is a daunting one for many women, and MSF doctors say that they have seen evidence of abortion attempts, which can be extremely dangerous.

Women also ask for tubal ligation at the clinic, something that can only be performed for medical reasons.

Great need for free, safe healthcare at a local level

The number of women seeking help at the Al Qanawis clinic has been rising steadily since it opened in late December 2020. 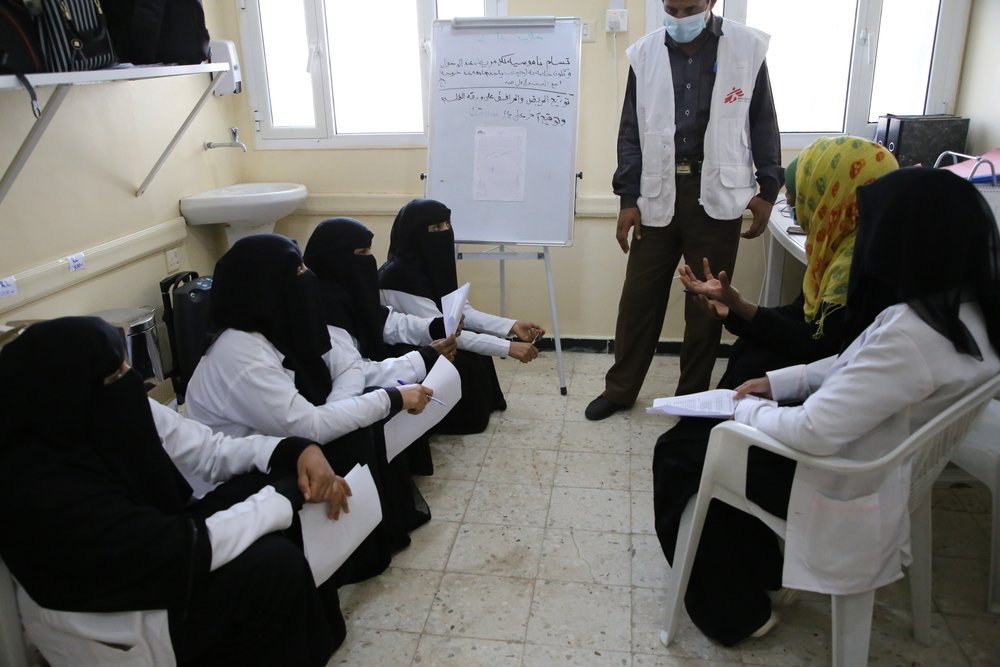 MSF/Karin Ekholm
Staff at the Al Qanawis Mother & Child Hospital, in the Hodeidah governorate of northwestern Yemen, meet before the daily rounds.

There is a clear need for the services that MSF provides, but women are often unable to stay for the full period of monitoring and treatment.

Fatima, like so many others, wished to leave the hospital early. 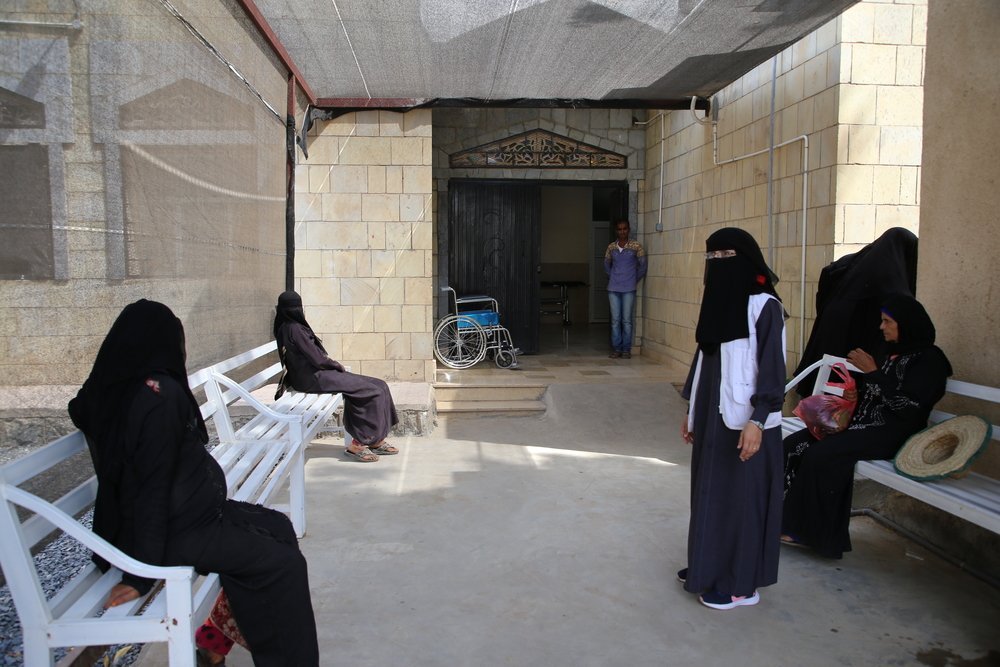 While this went against the advice of the doctors, she explained that her 18-month old son was waiting for her at home, and was discharged with a course of antibiotics to continue treatment at home.

Until women can access free, safe healthcare at a local level, they will continue to face additional and preventable dangers during pregnancy and childbirth.