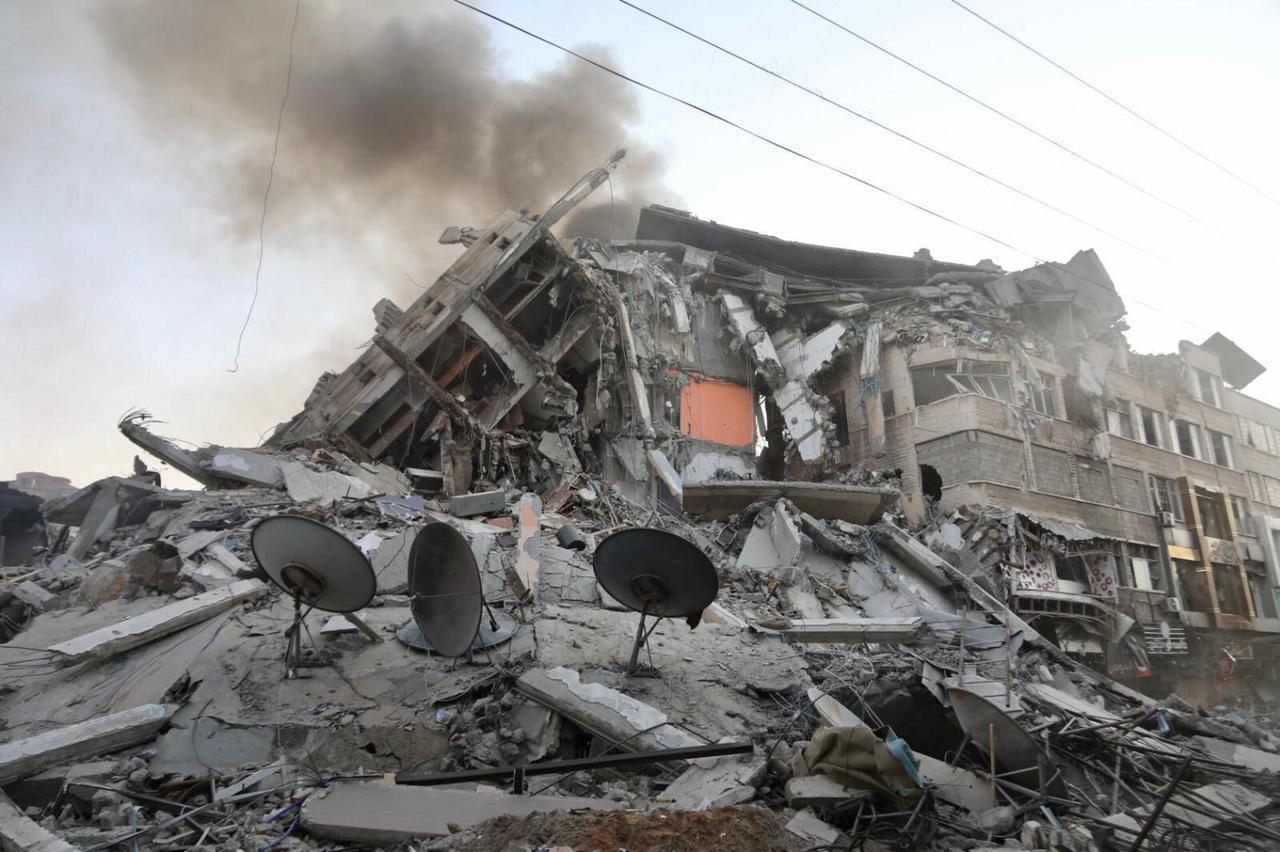 13 May 2021 – In the wake of violence in the Occupied Palestinian Territories that left hundreds of Palestinians, including children, with injuries, the international medical organisation Médecins Sans Frontières / Doctors Without Borders (MSF) finds the use of force by Israeli police unacceptable and raises the alarm on the devastating impact of any escalation in the Gaza Strip.

“Relentless bombing has destroyed many homes and buildings all around us. It’s not safe to go outside, and no one is safe inside, people are trapped. Emergency health workers are taking incredible but necessary risks to move around.”

From the evening of 10 May to the morning of 13 May, the Gaza Ministry of Health reported that Israeli airstrikes had already killed 67 people, including 17 children, with nearly 400 injured. 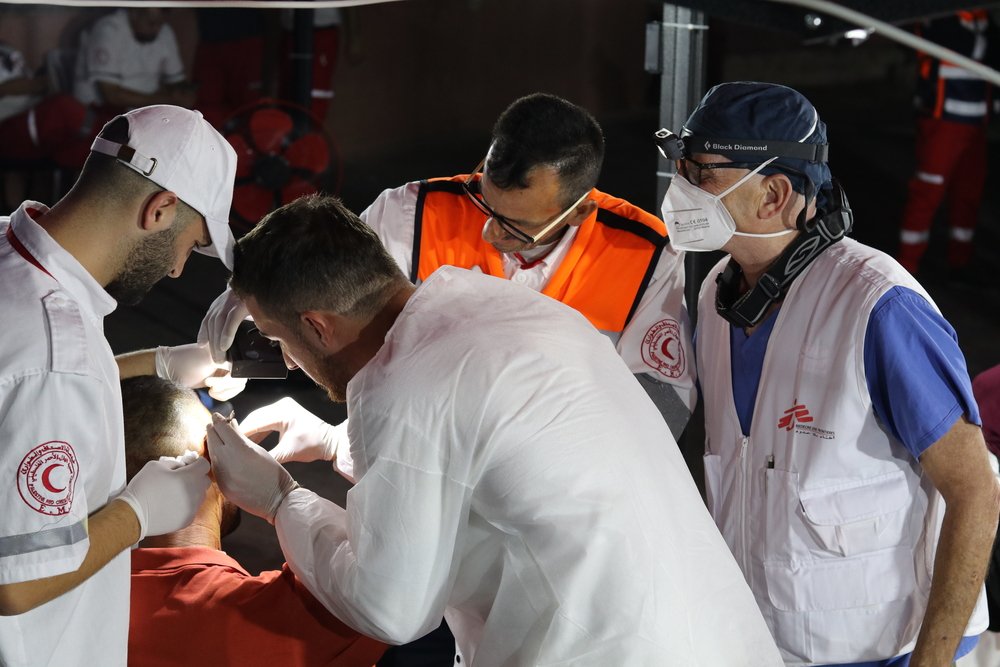 The Israeli authorities reported the death of seven people as a result of rockets and missiles launched by Palestinian militant groups in Gaza during the same period.

The recent airstrikes on Gaza follow days of violence in the Occupied Palestinian Territories.

During the night of Monday 10th May, MSF teams supported the Palestinian Red Crescent Society (PRCS) in the assessment and stabilisation of hundreds of patients injured by the Israeli police, most of whom had sustained rubber bullet, stun grenade, and blunt trauma injuries. 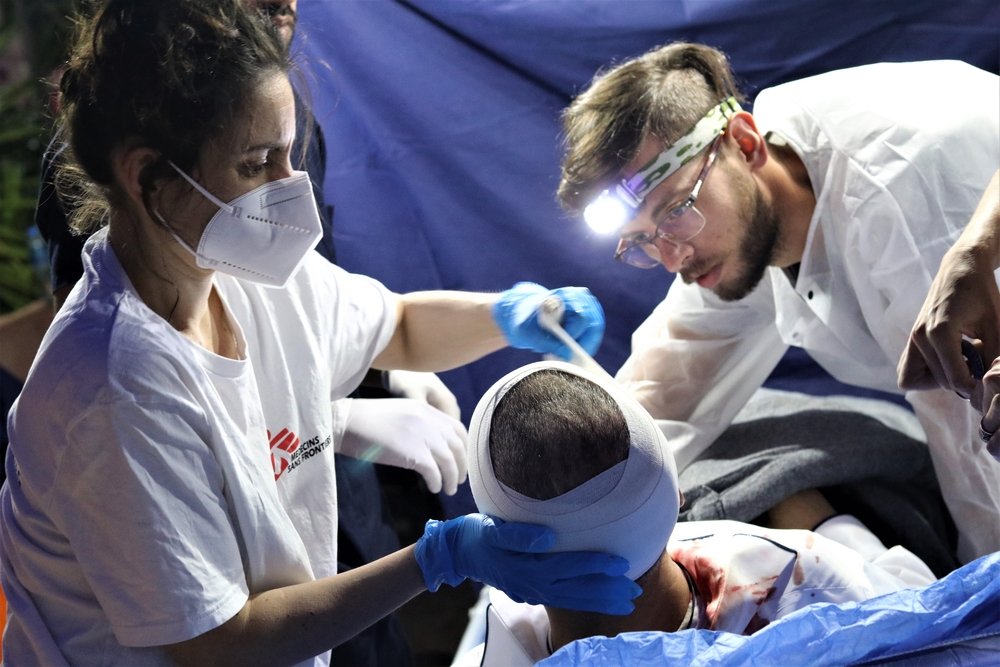 “Our teams were confronted with serious injuries caused by the Israeli police to men, women and children. The violence was the worst that MSF teams had witnessed in Jerusalem in years,” said Ottens-Patterson.

“They treated children as young as 12 who had been injured by rubber bullets." 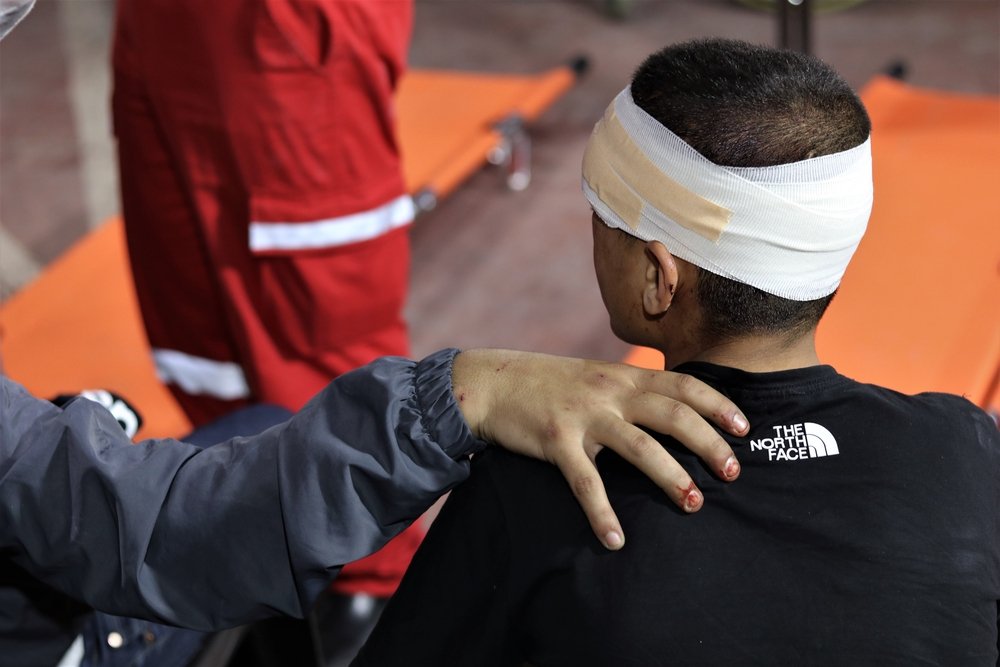 MSF
On Monday 10th of May, MSF started supporting the Palestinian Red Crescent Society (PRCS) in Jerusalem to assess and stabilize hundreds of Palestinians injured by the Israeli police.
This is not the first time that MSF witnesses the devastating consequences of violence in Gaza.

Previous military confrontations between Israel and Gaza, have resulted in the injury and death of many thousands of Palestinian civilians, many of them children.

“After each war, each ‘escalation’, each wave of protests, we treat people who have been injured by the Israeli armed forces in our clinics and hospitals,” says MSF’s Medical Coordinator, Dr Natalie Thurtle.

“We see on a daily basis the long-term disabilities and pain that this violence causes, and we know that the longer this current round of violence goes on, the more people will be injured, and the more that they will suffer even long after the bombs have stopped.”

“The 14-year Israeli blockade on Gaza means that the health system here lacks many of the things it needs to treat people even during normal times. Yet every few years it is called on to deal with a huge influx of wounded: the 11,000 injured during the 2014 war; the more than 7,000 shot during protests in 2018 and 2019; and now the already hundreds injured in bombings and dozens dead since Monday.” 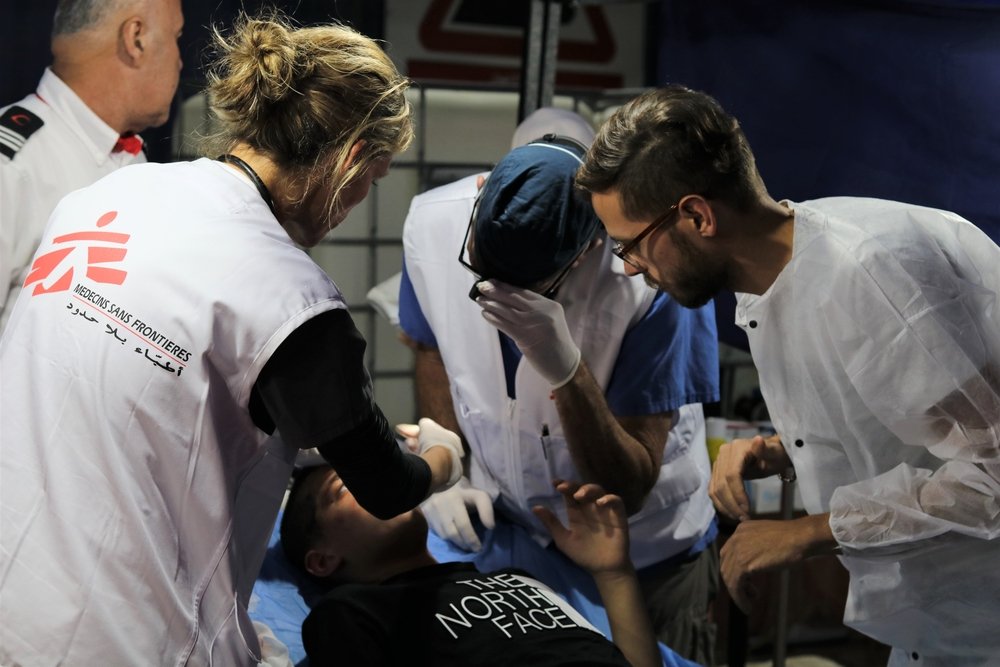 MSF, present in the Gaza Strip for over twenty years, stands ready to support the local health authorities to provide vital medical care to those who need it.

"The level of violence and injury sustained over the last few days is unbearable and unacceptable. We are deeply concerned for the safety of the civilian population” says Ottens-Patterson.