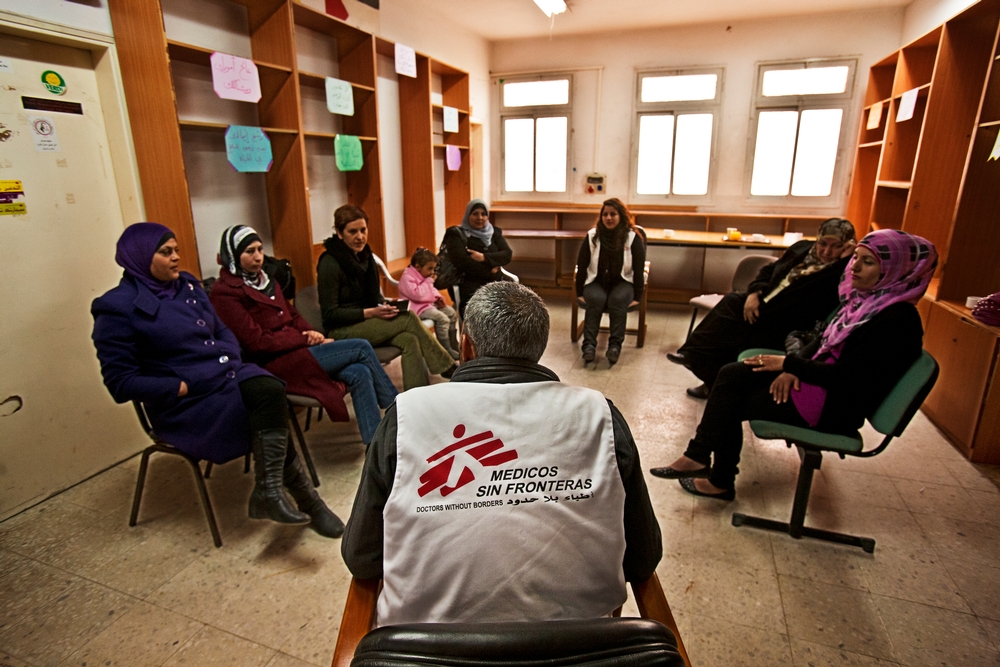 Médecins Sans Frontières (MSF) condemns in the strongest possible terms the intrusion by Israeli armed forces into the El Ahli hospital, where one patient was arrested and one other person was shot dead.

What’s MSF position about the incident in which a patient was taken and one of his caretakers killed in a Hebron hospital?

MSF is horrified by the incident in which one our patients was taken from El Ahli hospital by security forces. The facility is not run by MSF, but the patient received care in our mental health support programme for victims of political violence.

We are desperately worried about him.

International Humanitarian Law (IHL) requires that health facilities are respected, including the prohibition of intrusion into these structures by armed forces.

It also requires that the sick and wounded are treated without discrimination in line with medical ethics.

Has MSF been able to contact the patient since the incident?

No, we have contacted the Israeli authorities but we have not been allowed to contact the patient so far. We are very concerned about him.

What is MSF asking the authorities to do?

We are very concerned about the well-being of our patient, and strongly demand that the Israeli authorities ensure that he receives adequate healthcare and support.

We also urge that they release information to us about his condition as soon as possible.

We also ask the authorities to allow the patient to continue the treatment he was following with us.

MSF reiterates that this incident is completely unacceptable. MSF urges that all military authorities must comply with IHL, and respect the special status that IHL grants to medical facilities and the wounded and sick.

MSF urges the relevant authorities to take all possible action to inform and train their armed forces on their obligations to respect medical facilities, patients and staff, to prevent a repeat of such an incident.

Read more about MSF's work in the Occupied Palestinian Territories