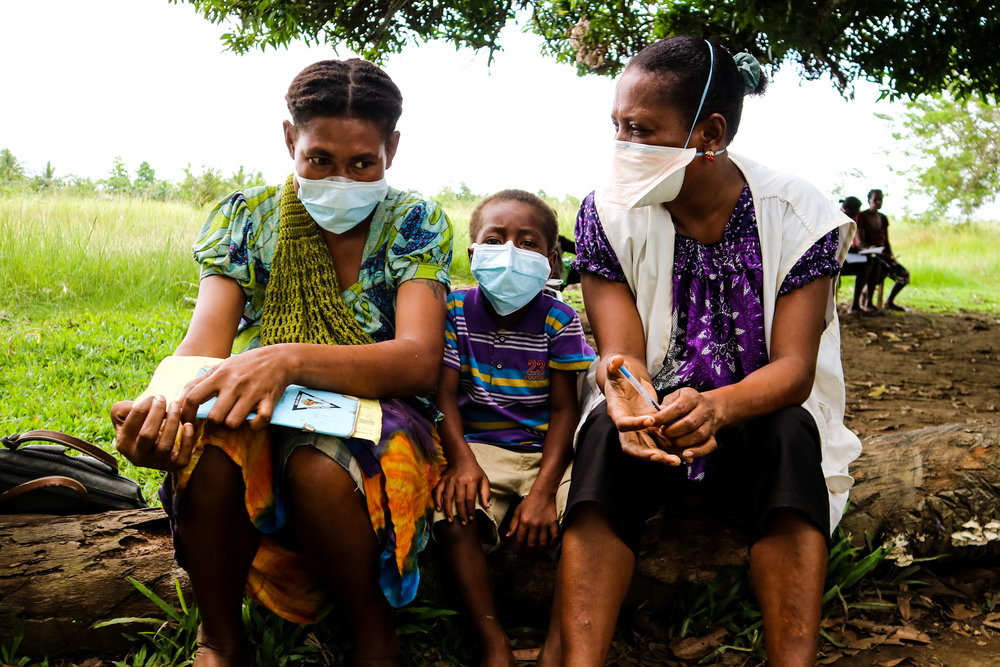 Louisa’s hands shake from anxiety, as they do every morning. She is clearly nervous as she fills a bottle of water and picks up a handful of different tablets. Louisa, who is in her late-20s, lives with her family close to the seashore in one of the many small settlements that make up Port Moresby, the capital of Papua New Guinea.

This morning a light sea breeze helps make the heat bearable. Nathanael, an MSF community health worker, approaches Louisa’s house, which is built on stilts, like many others in the country. He climbs the ladder which leads to the living area, just as he does every day, to help Louisa prepare her medication and oversee her treatment for drug-resistant tuberculosis (DR-TB).

Louisa gathers her daily ration and pops them in her mouth one by one, quickly washing each one down with water. She must undergo this daily ritual for anything between 18 months to two years. 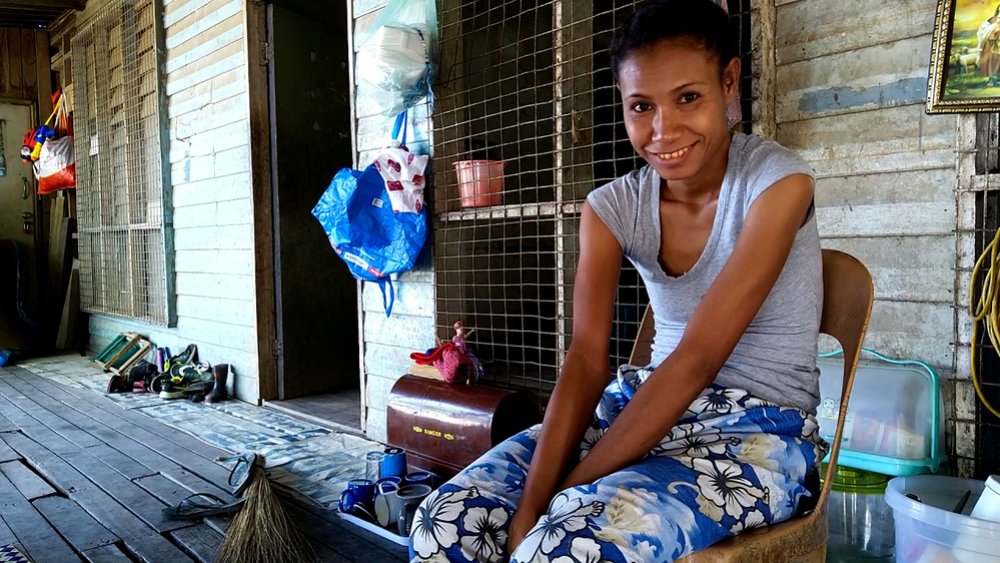 Simon Ming/MSF
Luisa Ure (22) has been on treatment for almost 3 years.

“At first, two years ago, I was diagnosed with the easier to treat drug-sensitive tuberculosis,” says Louisa. “Shortly into the treatment, I felt better, and I stopped taking the medication regularly.” When TB treatment is interrupted, it often returns in its drug-resistant form, requiring even more tablets and an even longer course of treatment. That is why adherence to treatment is so crucial, and why MSF’s team in Papua New Guinea has a number of different strategies to help patients achieve it.

“When a new patient is diagnosed with TB, we visit their home to screen family members – and everyone else who is close to the patient – for infections,” says Meaghan Hock, who manages MSF’s outreach team. “We also check what their living conditions are like – for example if clean water is available for the daily drug intake. Ideally, a nurse oversees the daily intake, but it might also be a community health worker, a treatment supporter, a trained community leader or a family member.  Or if the patient lives close to a health centre, they might visit the centre to take their drugs in front of a nurse.”

Louisa has taken her medication, and Nathanael is ready to move on. The next patient on his list of daily visits is Joe Kassmann. Joe has five children and four grandchildren. In 2017, he suffered from coughing, but not realising this was a potential symptom of TB, he thought nothing of it. The cough didn’t go away, and he was eventually referred to Gerehu hospital in Port Moresby, where he was diagnosed with DR-TB. 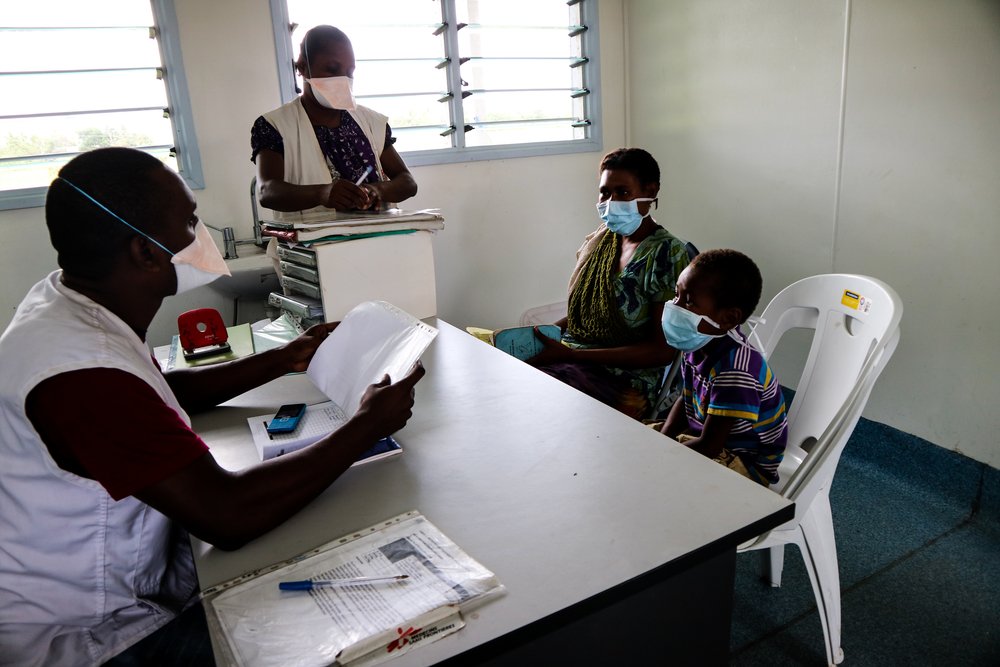 Simon Ming/MSF
Danny Haro, six years old, hears during his final appointment that he is discharged and free from tuberculosis.

The treatment is tough. “It’s difficult to adhere to the treatment,” says Joe. “In the beginning, I threw up after taking the pills.” After more than 10 months of treatment, he still has eight months to go. Motivated by his desire to be a good grandparent, Joe is keen to push through. “I want to live, to be able to lift my grandchildren up,” he says. “I want to see them grow and this makes it easier for me to take the tablets every day.”

Since 2014, the MSF team in Papua New Guinea has treated more than 7,100 patients with drug-sensitive TB and over 200 with drug-resistant TB, like Joe and Louisa. Papua New Guinea is a country highly burdened by TB; the disease is the second-highest cause of death in the country. Many people live in remote areas, far from health centres, which means that many cases go undetected. The lack of an effective follow-up system also means that a large number of patients fail to complete their treatment for TB, putting them at risk of developing a drug-resistant form of the disease.

In collaboration with the national TB programme, MSF supports Kerema general hospital and two health centres in Gulf province and is scaling up capacity for TB screening, diagnosis, treatment initiation and follow-up in Gerehu hospital in Port Moresby.

In Gerehu hospital, Namsy Joe has just been diagnosed with TB and is attending his first education and counselling session. About a dozen small jars are lined up in front of him. They are filled with decreasing amounts of rice, illustrating how the number of bacteria is reduced by treatment, and eventually disappears altogether on completion of treatment. 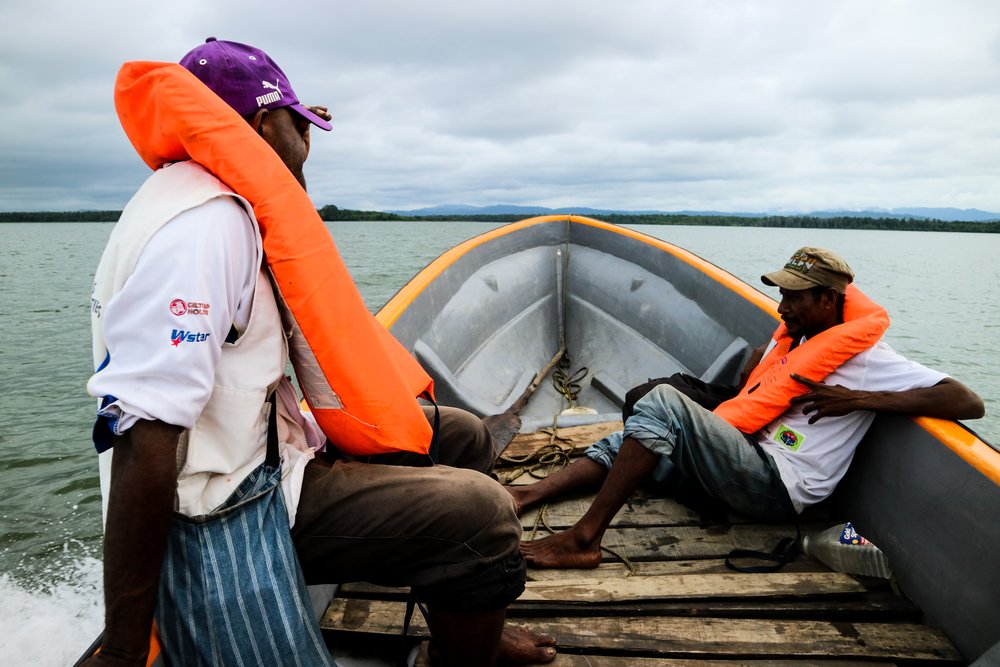 Sara Bechstein/MSF
Many villages are only accessible by boat, making it hard for local patients to reach health centres. Outreach nurses and treatment supporters use a boat to visit the village of Mei'i outside Kerema.

Following the session, Namsy Joe visits the drug dispensary in the hospital to receive his first batch of tablets. Treatment supporter Stoney Karahure explains to Namsy Joe how to take his daily dose of tablets, which will be supervised by a nurse. “Namsy Joe will complete his treatment in a health centre closer to his home to avoid having to travel to the hospital,” says Stoney Karahure.

Papua New Guinea is sparsely populated, and transport is limited and expensive. On top of that, TB patients often find they are not welcome on public transport, due to the stigma surrounding the disease. As a result, many patients struggle to get to their nearest health centre for appointments, check-ups and to collect drug refills, so reaching patients where they live is an essential part of providing TB treatment.

“Patients often have a hard time taking the boat or the bus,” says Maria Morehari, who heads MSF’s team of community health workers in the small town of Malalaua, in Gulf province, some 200 km north of the capital.  “People are scared to be infected and often don’t let them board their transportation.”

In Malalaua health centre, Maria is talking to a young patient, six-year-old Jane Matthews James. Jane has just completed two years of treatment for drug-resistant TB. The treatment, which involved daily injections administered by a treatment supporter, was horribly hard for Jane, says her mother Joyce. “It sometimes took more than 20 minutes for me and the treatment supporter to calm Jane down before the injection could be administered,” she says. But it was all worth it: Jane is now cured of the disease and cannot wait to finally start school in a few weeks’ time. When she grows up, she says, she wants to be a nurse. 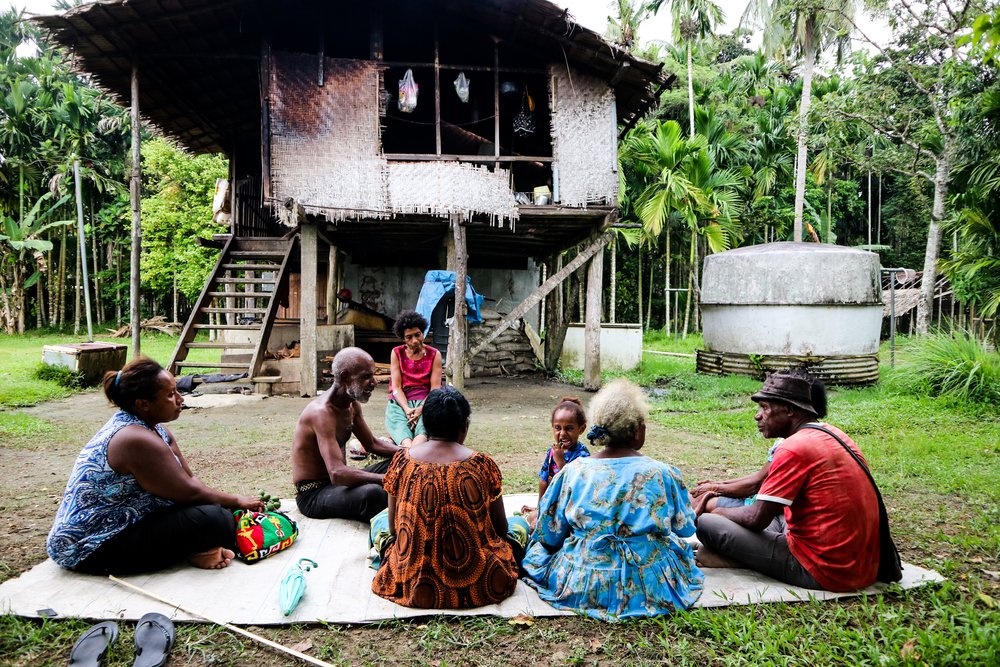 Sara Bechstein/MSF
Laipi Isafi (55) is currently completing his treatment. He said that it was easy to follow, as he wants to live and therefore needed to take the medicine.

Fortunately for those patients now starting treatment for DR-TB, painful daily injections are no longer a necessary part. A new drug combination of bedaquiline and delamanid means that treatment will be shorter, less unpleasant, and much easier to stick to. However, currently the new drugs are not available countrywide, so MSF is working with the National Department of Health to introduce this treatment in more health facilities. “These medications need to become available for all patients in Papua New Guinea,” says MSF head of mission Yann Diplo. 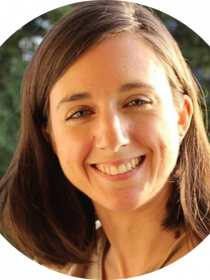