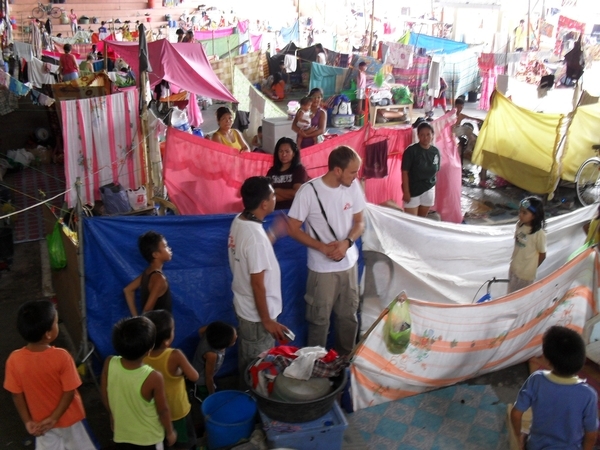 The Philippines continues to recover after severe flooding caused catastrophic damage in early August. MSF is providing emergency medical assistance in two neighbourhoods where healthcare is particularly difficult to access.

The floods have affected an estimated 4.2 million people living in 17 provinces in and around the capital, Manila. A total of 109 people have died, mainly as a result of drowning or landslides. The floodwaters have now mostly receded, and people are returning to their homes, however a huge clean up job remains.

MSF provides emergency medical assistance to people affected in Bulacan province. We are also distributing hygiene kits and we are involved in water and sanitation activities.

“The disruption to the barangays [local neighbourhoods] has been fairly catastrophic and everyone has been involved in the cleanup – men, women and children,” says Brian Moller, MSF’s project coordinator for the Philippines’ emergency response.

“Although monsoonal floods are frequent in the Philippines, they still have a big impact on people.”

“Last week our two mobile clinics saw between 100 and 150 people a day. We are busy and there is definitely a need for our services.” 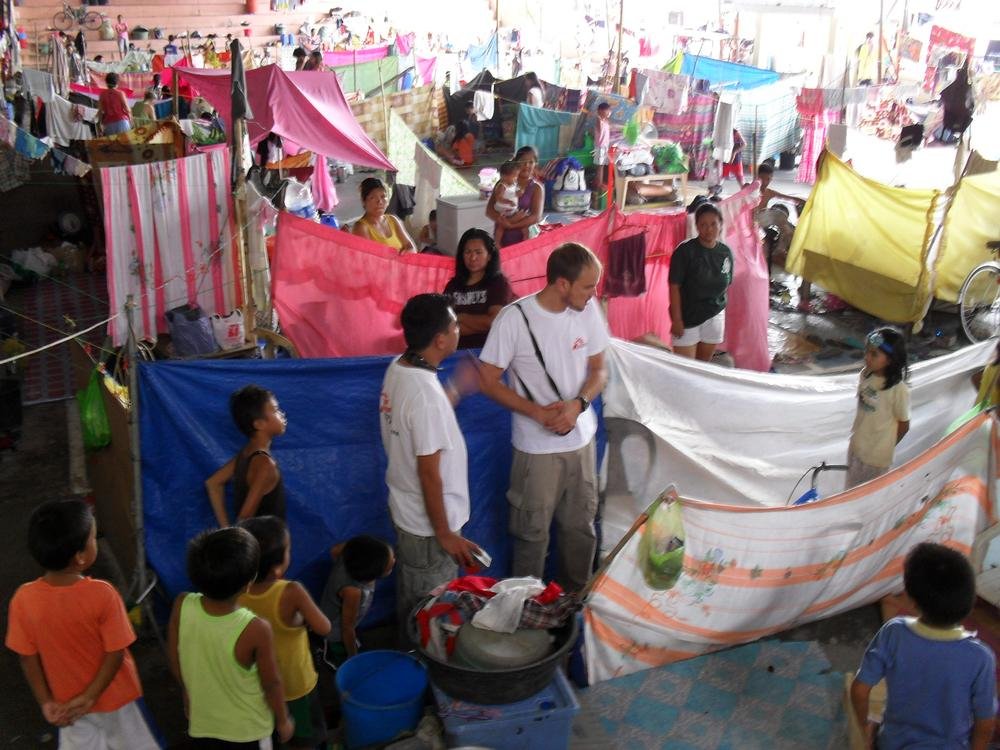 Carole Nagy/MSF
*** Local Caption *** Following the floods which caused serious damage in the Philippinesin August, MSF provides emergency medical assistance to people affected in the Bulacan province. MSF distributes also hygiene kits and is involved in water and sanitation activities.
The most common medical complaints are respiratory infections, skin infections and chronic diseases such as hypertension.

MSF is also focusing on surveillance and treatment of water-borne diseases such as leptospirosis - a severe bacterial infection transmitted through contaminated water.

There have been 36 cases of leptospirosis recorded in the province, and although an outbreak has not been declared, cases continue to increase. MSF is now working with local authorities to distribute doxycycline to prevent this infection.

MSF is also involved in water and sanitation activities to reduce the spread of water-borne diseases. In the Calumpit and Hagonoy areas, some 3,000 hygiene kits have been distributed, which include items such as soap, buckets and towels.

In collaboration with local authorities, MSF has distributed water purification tablets and jerry cans and is assisting with the removal of 6,400 tonnes of domestic rubbish.

find out more about msf's work in the philipppines