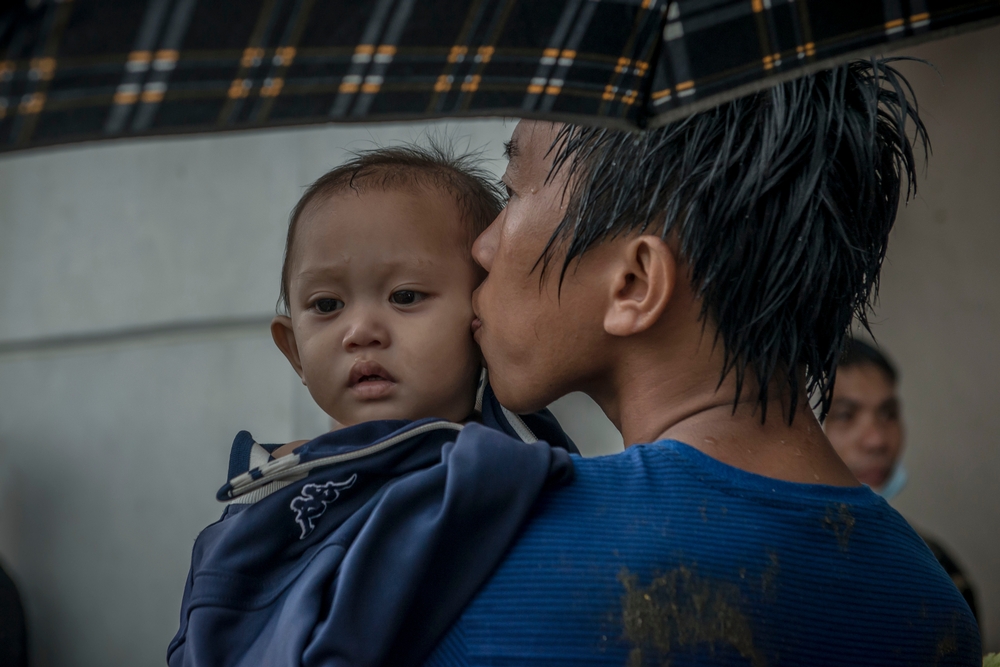 Typhoon Hagupit has weakened and while the level of damage across the Philippines still remains unclear, it does not appear to be as severe as first feared, Médecins Sans Frontières Head of Mission in the Philippines, Olivier Aubry said.

“The situation is very different to last year,” Aubry said. “Typhoon Hagupit hit as a category three, which means much smaller winds and rainfall than what we saw with Typhoon Haiyan, which was a category five. While we have no official figures, it seems there were efficient evacuations and there have been fewer casualties.”

The typhoon which first made landfall in city of Dolores in eastern Samar on Sunday evening has now moved Northwest of Torrijo on the island of Marinduque. The typhoon is currently being reported as a category one and even as low as a tropical storm.

With the level of damage and medical needs of the people in Samar still unclear, MSF teams in Tacloban are preparing to leave tomorrow to assess parts of the island.

The team, consisting of a field coordinator, logistician and medical referent, will travel by car along the south west of Samar before heading to Taft on the east of the island.

MSF surgical and coordination teams remain on standby in Manila, unable to depart due to bad weather conditions in Manila and across the typhoon affected areas. MSF has two helicopters on standby that can quickly transport the teams to Tacloban and affected areas on the island of Samar as soon as possible.

The teams are currently scheduled to depart for Tacloban tomorrow, with the coordination team to assess the north east of Samar.

Meanwhile, MSF staff in Tacloban have reported an easing in weather conditions with light rain and flooding only in areas close to the sea.

The MSF supported Leyte Provincial Hospital in Palo was operating as normal, with all staff back to work. As of today there were 33 mothers and babies with one caesarean section performed overnight. An additional six people presented with injuries from the typhoon.

“It’s business as usual,” said Project Coordinator in Tacloban, Elvis Otieno. “We are operational with patients continuing to come in today. People are back the streets and cars are on the road.”

MSF worked in the Philippines during the response to Typhoon Haiyan in 2013, providing medical services to the affected population in Eastern Visayas.

Find out more about MSF’s work in the Philippines