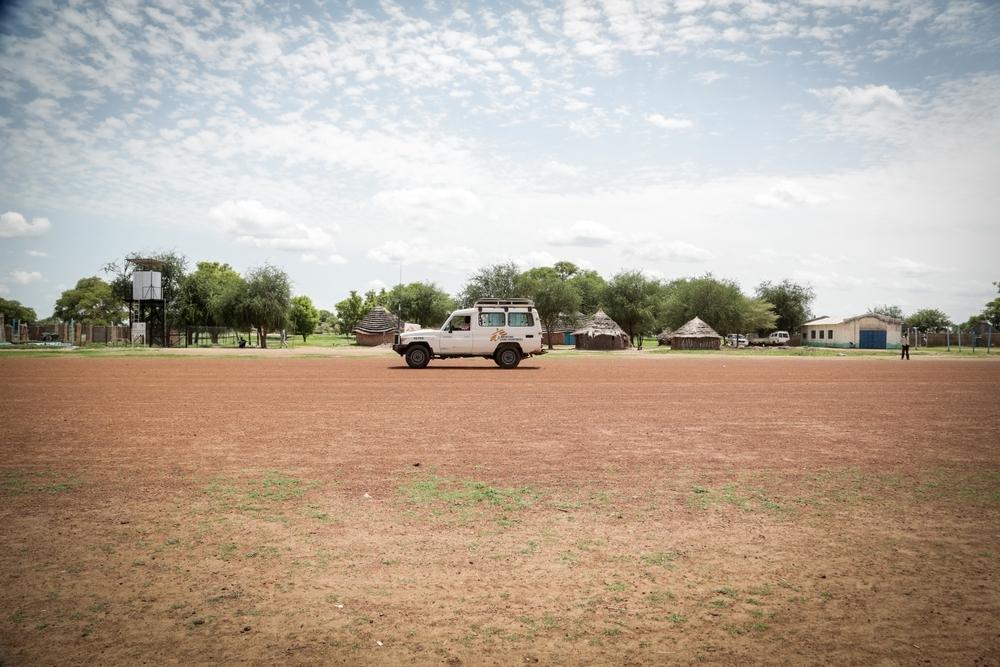 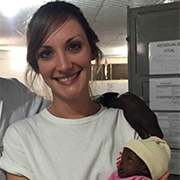 Podcast: "A patient as stubborn as me"

Working on the neonatal ward, she encountered a young patient with a disease she had never seen in the UK before.

In most developed countries, thanks to a vaccine, cases of tetanus are extremely rare. But, in 2013 (the latest year for which estimates are available), it still killed roughly 59,000 people around the world - many of whom wouldn’t have had access to the vaccine.

Clostridium tetani, the tetanus bacteria, can be found almost anywhere. The moment our defenses are compromised, whether by a blister on the sole of a foot or a traumatic amputation, and tetanus-laden earth gains access to our body, the bacteria begins to pump out a toxin which acts on the central nervous system, much like the pesticide and poison known as strychnine.

Listen to the eighth episode of our podcast, Everyday Emergency, to find out how Johanna's young patient fought the infection, and more about her time in Agok. Or, visit Johanna's blog to read more.