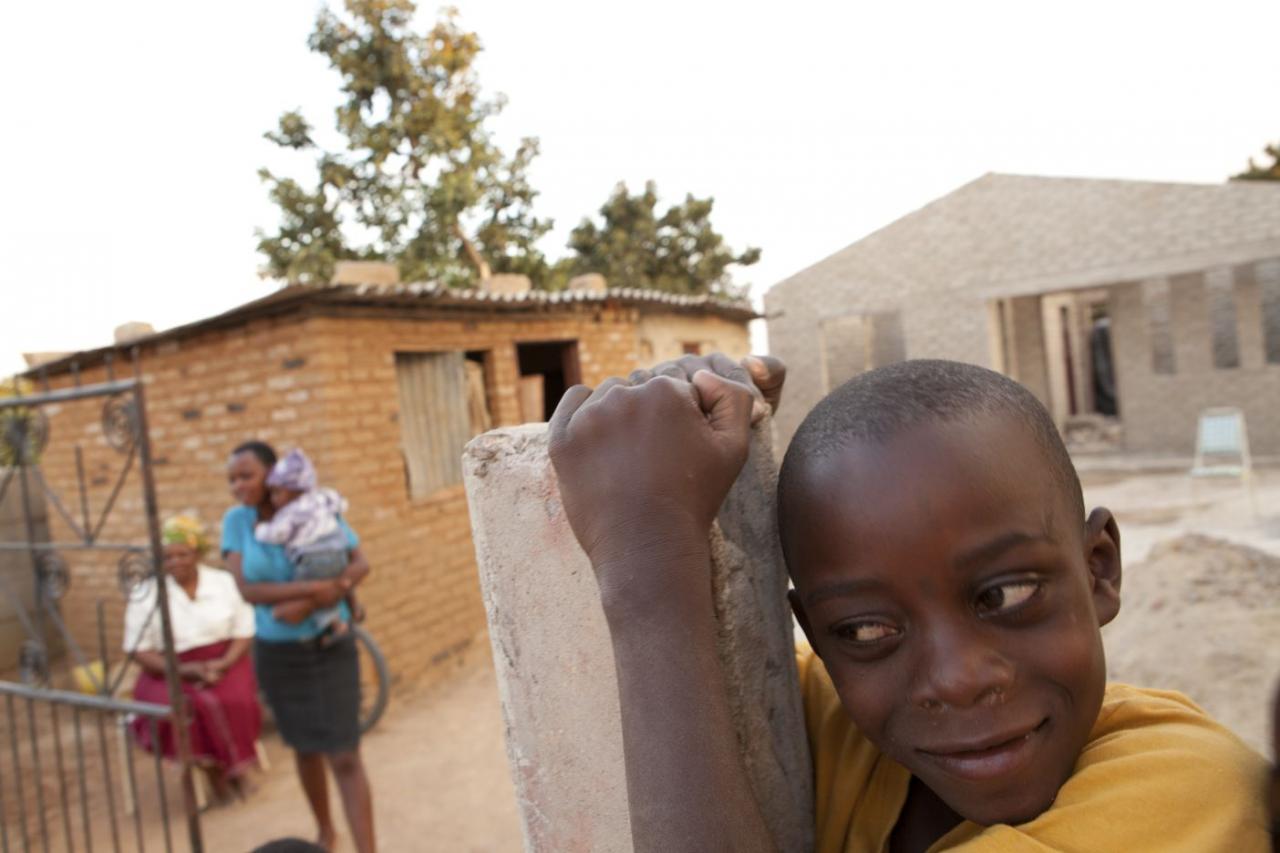 MSF pays tribute to the people fighting HIV/AIDS in Africa and launches “Positive Generation: Voices for an AIDS-free future”.  However recent progress made in the fight against AIDS is threatened by funding shortfalls.

“Positive Generation: Voices for an AIDS-free future” is a project based on songs from HIV support groups in Zimbabwe and international artists who contributed voluntarily. They include Alejandro Sanz, Paula Fernandes, Estelle and Oliver TUKU Mtukudzi and many others.   All the songs can be downloaded from the Positive Generation website

The aim of Positive Generation is to raise awareness about the reality of HIV/AIDS in sub-Saharan Africa by highlighting how people on treatment can still live a ‘positive’ life.

It also shows the importance of prevention of mother-to-child transmission programmes and warns about the consequences of the current funding shortfalls on the lives of thousands of patients.

MSF is using music to talk about the virus in Zimbabwe, to tell patients and their families that they are not alone, that treatment can stabilise the illness and that the stigma must be broken.

Support group choirs, largely made up of Zimbabweans living with or affected by the virus, are the best examples of an open, positive approach to HIV/AIDS.

Their testimonies and songs raise awareness to help prevent the spread of the disease and encourage others to seek HIV diagnosis and treatment.

“With this project we want to pay tribute to a generation of people who are living ‘positively’ with HIV. They are the best testimonies to fight the stigma and transmit positive messages.

With our operational experience in HIV care since 2000 and the latest progress in HIV science, we know that an AIDS-free generation is possible with good programmes implemented in the field. We need to keep fighting to reach this goal,” says Mari Carmen Viñoles, MSF Head of Mission in Zimbabwe.

Through Positive Generation, MSF wants to bring attention to the recent progress made in the fight against HIV/AIDS and highlight the dangers threatening to stop or even reverse it.

Recent research has shown that early treatment has a significant impact on reducing HIV transmission, which could contribute not only to saving lives but also helps prevent new infections.

Zimbabwe, the country with the third highest HIV burden in Southern Africa where 14% of adults (about one million people) and 150,000 children living with HIV, has taken ambitious steps to improve HIV/AIDS programming.

With positive results: currently 63% of those in need of ART are receiving treatment, up from only 5% in 2006 and expanded ART coverage has reduced annual AIDS deaths by 42% since 2006.

These progresses, which could mean a future free from HIV, are threatened by a lack of funding and programme closures.

Zimbabwe, like many other high prevalence countries will require additional funding in the coming years, yet, AIDS funding is being cut back as was confirmed in the last Global Fund board meeting held last week in Accra, Ghana.

“We are facing a serious situation. We are experiencing some of the most promising developments in more than a decade of treating patients living with HIV/AIDS, with the potential to turn this epidemic around.

Yet these promises will come to nothing if there is not enough funding; we are even running a serious risk of losing ground in the fight against HIV/AIDS”, said Paula Farias, the project coordinator of Positive Generation.

Without donors making every effort to fulfil their pledges and step up to meet the real needs, countries with high HIV prevalence will inevitably face disruptions to their programmes. Consequently, gains made through previous investments will be lost and real opportunities for programmes to demonstrate high impact will be missed.

More funding is also crucial to ensure that attention is paid to paediatric HIV care through targeted strategies and adapted treatment, and to implement prevention of mother-to-child transmission programmes. These are key strategies in achieving an AIDS-free generation, in countries with a high HIV prevalence such as Zimbabwe.

The project “Positive Generation: Voices for an HIV free future”, which includes a CD/book, a documentary, and a website, will be internationally launched December 1st  available from the Positive Generation website