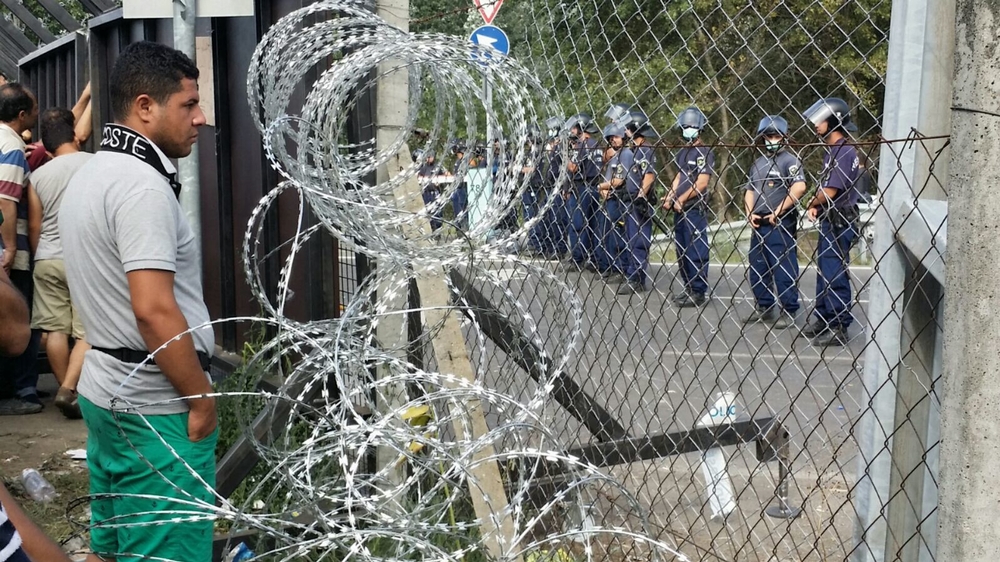 Part of the MSF team that was working in Roszke (Hungary) for the last weeks is currently supporting the teams in Horgos (Serbia), now that the Roszke camp is empty.

As people are also starting to cross from Serbia into Croatia, MSF is today also sending teams to assess the situation on the Serbia-Croatia border.

MSF teams are currently monitoring the situation of those stranded along the border that might be affected by the clashes with the Hungarian police and army at the border with Serbia this afternoon.

MSF has sent two mobile teams along the Serbian border after refugees clashed with the Hungarian police and army, which started at 16.00 pm, to check on the needs of those most affected.

After Hungary closed down its border with Serbia, around 5,000 people gathered yesterday in the no-man’s land (area between border controls), blocked by the fence erected by Hungary. 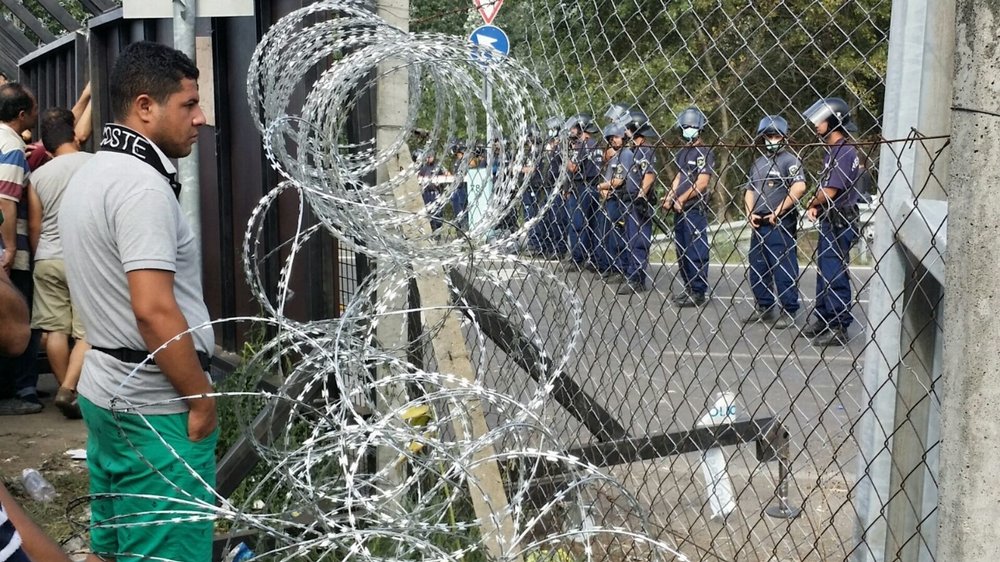 Thousands of refugees are stranded near the Serbian-Hungarian border, and are looking for alternatives to reach their European destinations as no information is provided by the Hungarian police on whether the border will remain closed.

MSF is working to ensure 24 hour provision of medical support at the border and is distributing tents to the families.

“Closing borders is not a solution, it just pushes responsibility to a neighbouring country and forces people to take more risks and makes their journey even harder, with a clear impact on their health” says Ana de Lemos, MSF project coordinator. 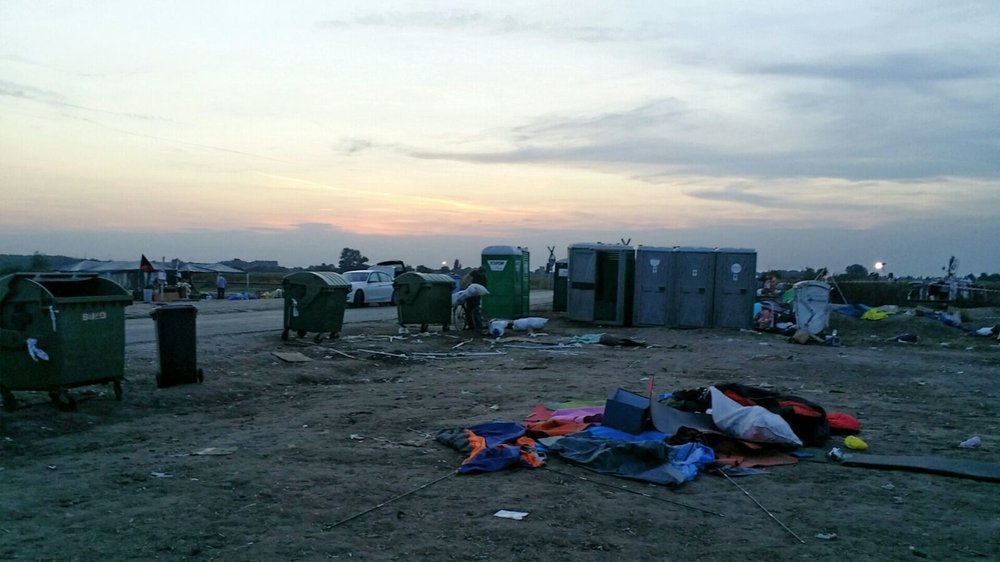 The camp in Roszke, Hungary has been a crossing point for between 2,000 and 4,000 people every day in the last few weeks, but was abruptly emptied by the authorities during the weekend and on Monday.

The people there were transported first in buses and later on in trains towards the Austrian border.

The MSF teams worked through Sunday night and during the whole of Monday until the last train departed. Despite the difficult circumstances, the teams managed to assist about 500 refugees, assisting pregnant women, treating wounds and respiratory problems.

Once the camp and the train station emptied, the team in Roszke crossed over the border to support the team in Serbia. The team has been assisting migrants and refugees in Subotica, Horgos, Belgrade and Presevo since December 2014 with medical mobile clinics and relief items.

In addition to treating mainly skin infections and respiratory tract infections – the direct result of the people’s living conditions on the journey through Greece and the Balkans – MSF is also providing mental health support.

A total of 5,072 consultations have been carried out in Serbia since the start of activities in late 2014 until the 31st of August 2015.

New camps in Presevo and Miratovac and Kanjiža

Serbia remains a country ill-prepared to take care of the most immediate needs of refugees and migrants. Its five asylum centres can only accommodate up to 1,000 people at any given time.

Over the summer, the authorities sought to increase the country’s reception capacity and built three additional outdoor tent camps in Preševo and Miratovac in the south and Kanjiža in the north, with a total maximum capacity of 1,200 people.

“The people stranded on the Serbian-Hungary border are currently in a limbo situation; not able to go back or move forward with no answers whatsoever where to find protection” said Aurelie Ponthieu, MSF Humanitarian Advisor on displacement.

"This shows the absurdity of the current European response to this refugee situation."