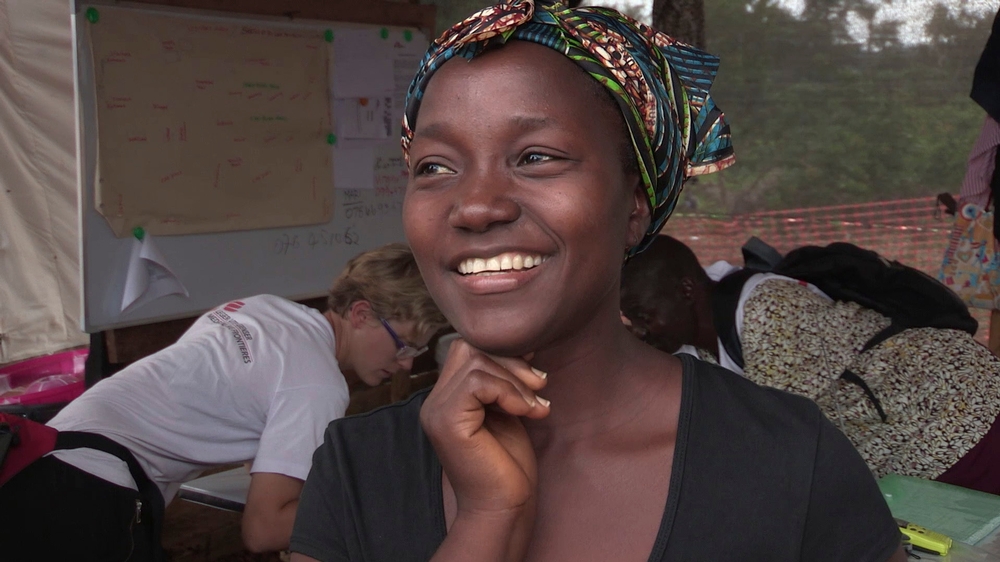 A new maternity unit for pregnant women with Ebola – or those suspected of having Ebola – has been opened within an Ebola treatment centre in Sierra Leone by the international medical humanitarian organisation Médecins Sans Frontières/ Doctors Without Borders (MSF).

The new maternity unit is in Kissy, a suburb of Freetown, where MSF has been running an Ebola treatment centre since 8 January.

The centre has been admitting patients for the past three weeks, but the new maternity unit for suspected and confirmed Ebola patients will enable medical teams to provide specialised care for pregnant women. 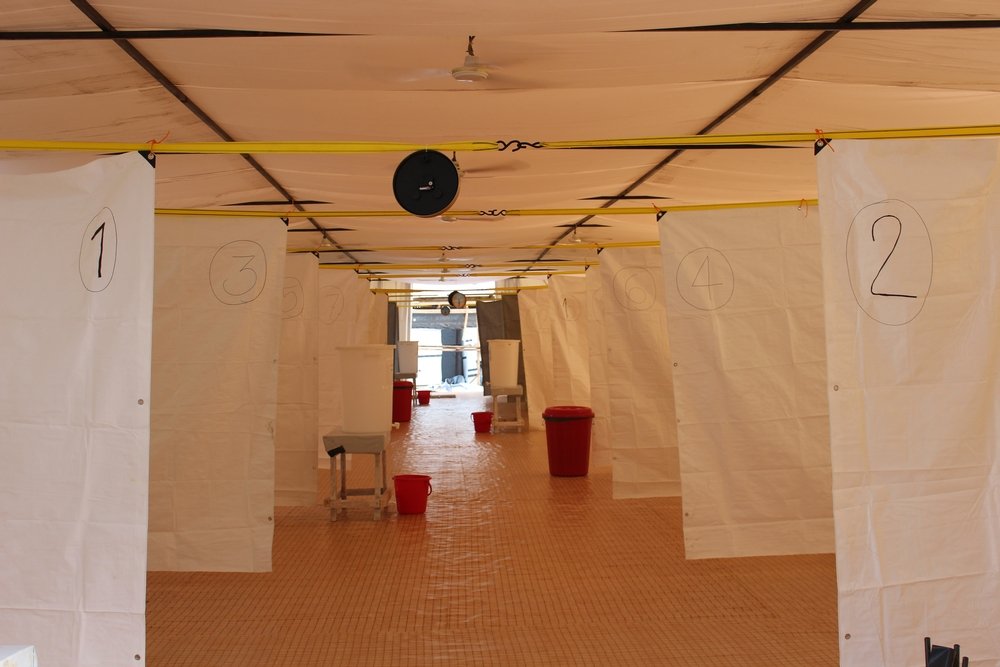 “Medical staff in the maternity unit will focus on providing specialised care to pregnant women and trying to minimise the mother’s bleeding while in labour and after delivery, to prevent her dying from a haemorrhage,” says Olivia Hill, MSF’s medical coordinator in Freetown. “The mother’s chances of survival are relatively low, but the prognosis for the fetus is much worse.”

Relatively little is known about Ebola and pregnancy, so the opening of the maternity unit will bring about increased understanding of the effects of Ebola on this vulnerable group and how obstetric care for infected women can be improved.

The new maternity centre in Freetown

The maternity unit has 33 beds for confirmed and suspected cases of Ebola, while the treatment centre has another 40 beds, where some pregnant women were actually treated.

The newly admitted ones will now have access to specialised care. 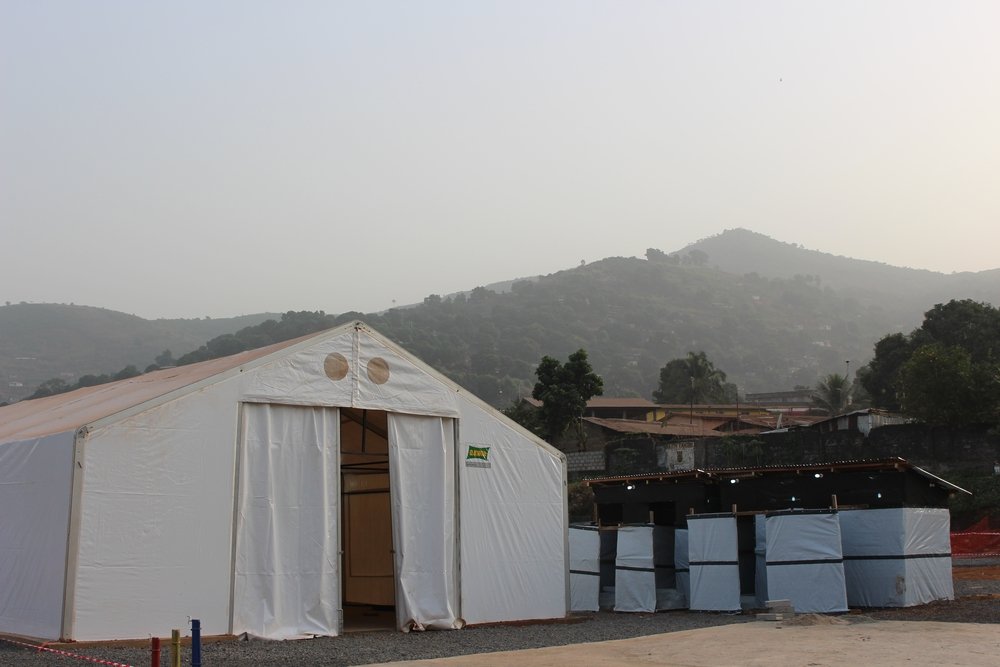 Since the onset of the Ebola outbreak, pregnant women have had limited access to healthcare.

Fever and bleeding – both common during pregnancy – are also symptoms of Ebola, so health staff have often been reluctant to admit them to hospital or let them deliver in health facilities out of fear of being contaminated.

Sierra Leone has one of the highest maternal mortality rates in the world.