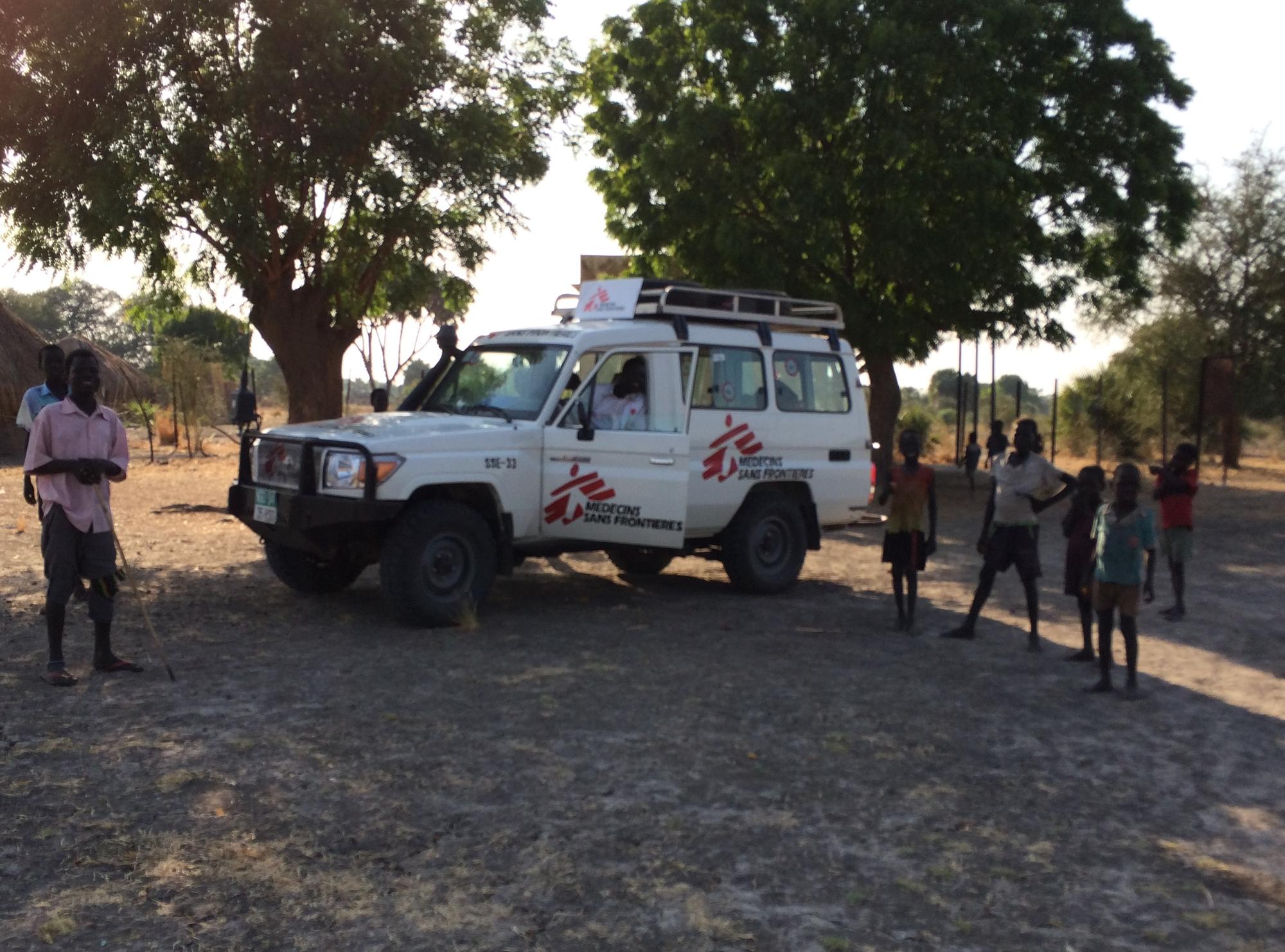 The recent surge in fighting in and around the towns of Wau Shilluk and Malakal (Greater Upper Nile region), has left many of those forced to flee cut off from healthcare.

Médecins Sans Frontières/Doctors Without Borders (MSF) is calling on all sides to ensure that the right of civilians to access emergency healthcare, clean water and food is guaranteed, and that medical facilities, staff and transport are not targeted.

Most of Wau Shilluk’s 20,500 population fled for the bush on the 25 January when opposing forces started an exchange of artillery fire across the Nile.  When three days later the town's market was hit by mortar fire the rest of the town’s population evacuated. 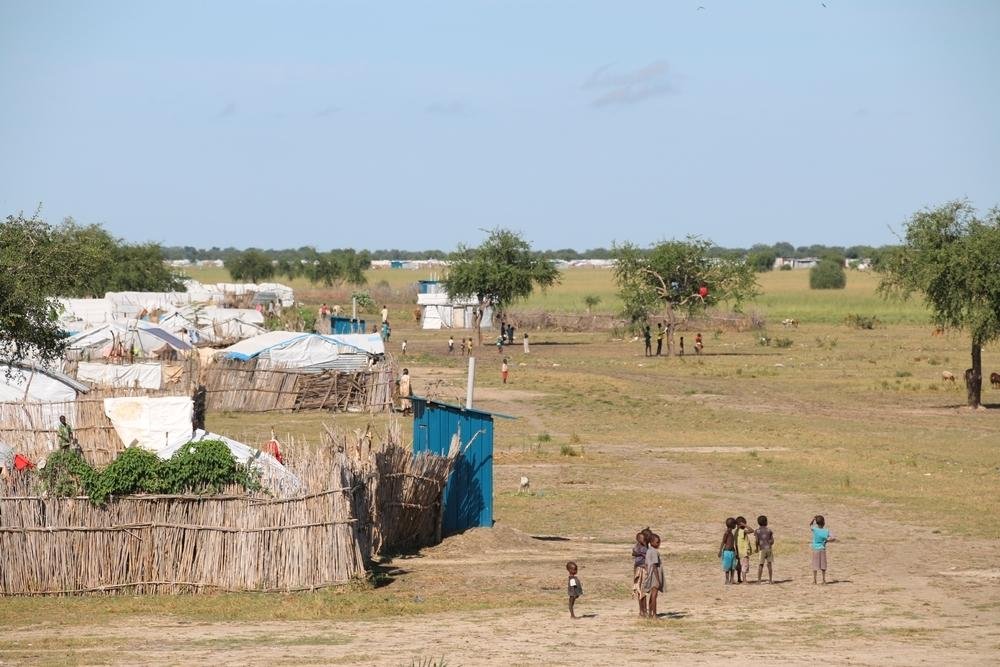 Medical facilities are also at risk. On the 26 January opposing sides again initiated an exchange of artillery fire. One shell landed dangerously close to the MSF clinic in Malakal town, which is located on the opposite side of the Nile from Wau Shilluk.

“What really concerns us is the inability of the displaced persons to reach emergency healthcare, safe drinking water, food and shelter."
marcus bachmannmsf head of mission in south sudan

“We also call on both sides to respect the protected status of medical facilities and ensure that all displaced populations have access to medical care.  MSF is closely monitoring the situation and evaluating how best we can provide medical support to the sick and wounded.” 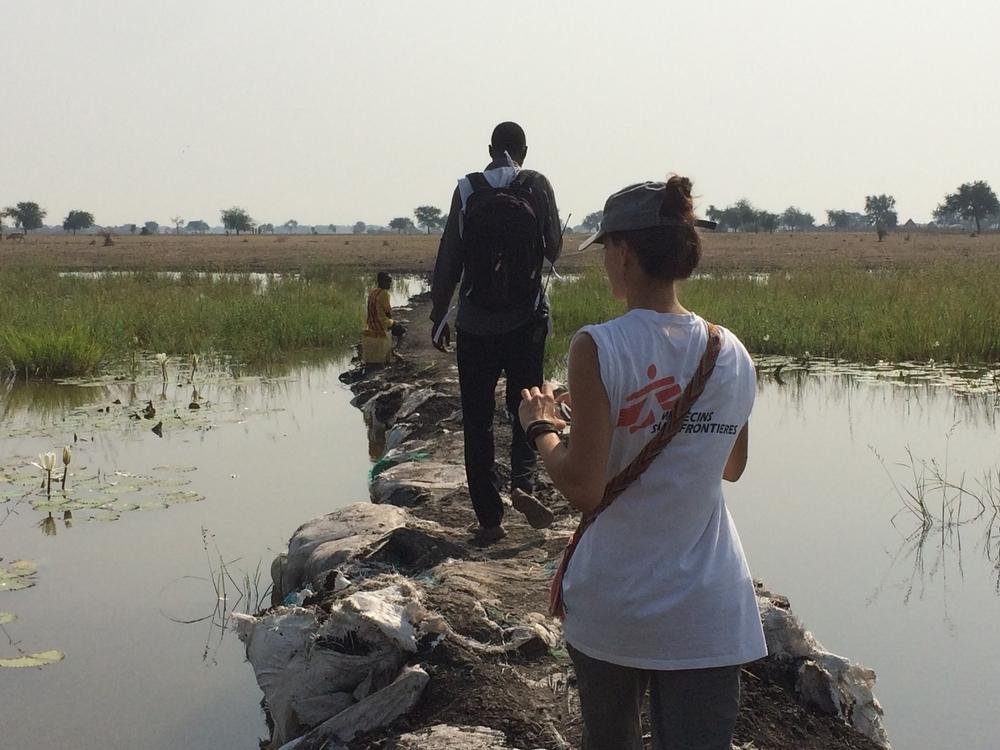 MSF/Unknown Staff
Assessment by foot of villages along the White Nile River. There is no road access. MSF teams are walking through the swamps between the villages of Padith and Pattaw 15th November, 2016.

MSF maintains medical operations in its hospital in Wau Shilluk, a hospital in the Malakal Protection of Civilians site and a health clinic located in Malakal town which was resupplied. The sick and wounded close to Wau Shilluk are finding it difficult to access our hospital and MSF mobile units face big challenges in reaching the vulnerable communities.

FIND OUT MORE ABOUT SOUTH SUDAN