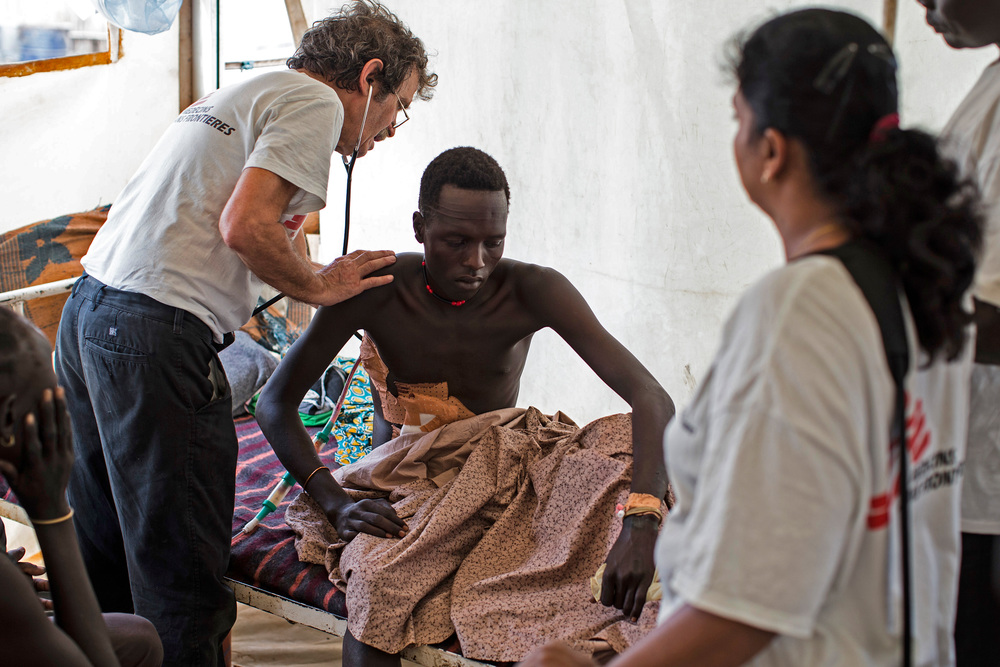 South Sudan: Intense fighting around Kodok forces up to 25,000 people to flee

Over the last three days, close to 25,000 people have been displaced by intense fighting between the South Sudan People’s Liberation Army and the Agwelek forces around the town of Kodok.

The humanitarian organisations that have up until now been providing essential medical services, water, food, non-food items and shelter have had to temporarily suspend activities on the west bank of the Nile because of the increasing insecurity.

“This is a disaster in the making, just as the demand is greatest,” says Marcus Bachmann, the Médecins Sans Frontières/Doctors without Borders (MSF) head of mission for South Sudan.

“Hospitals in the area are not operational, and water deliveries are unreliable.

Yesterday no water deliveries were made to the IDPs because of the fighting. Given the scorching heat and the exposure of population to the elements, soon we will see people suffering from chronic dehydration and diarrhoea as well as diseases like cholera.
marcus bachmannhead of mission in south sudan

Escaping the violence is difficult as positions are rapidly changing hands between the different forces, and displaced people find themselves surrounded on all sides. Without protection, many will have little other alternative than to leave for camps in Sudan where they can find refuge. Those who decide to go, face an arduous journey on foot, lasting many days, with hardly any opportunities to receive food or water. 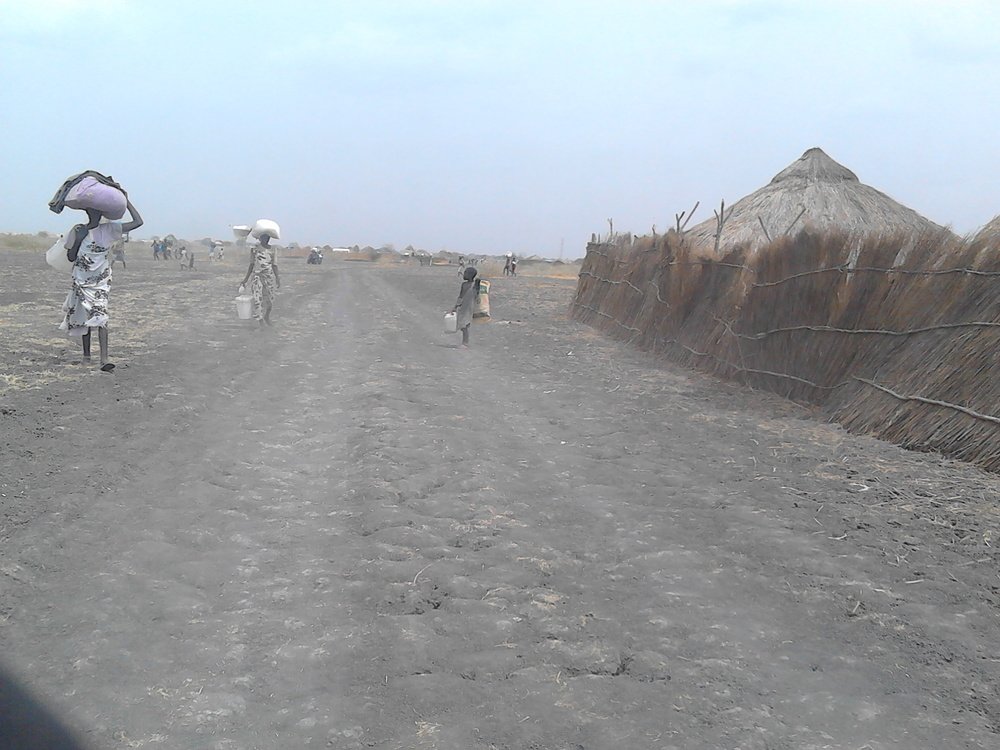 MSF
Refugees are forced to flee Kodok for Aburoc after intense fighting.

“We are calling on both parties to ensure that all civilians are protected from the fighting and provided with safe and secure access to essential humanitarian services. As we have been forced to suspend most of our operations, we have provided runaway bags which contain essential medicines and supplies so that our staff who are with the fleeing IDPs, can provide basic treatment in the field.”

With the rainy season approaching, it seems likely that the flow of people leaving for Sudan will increase as they avoid being trapped in the area. MSF had been providing emergency medical support in the area to the 13,000 displaced people who had fled the fighting in the area in January. 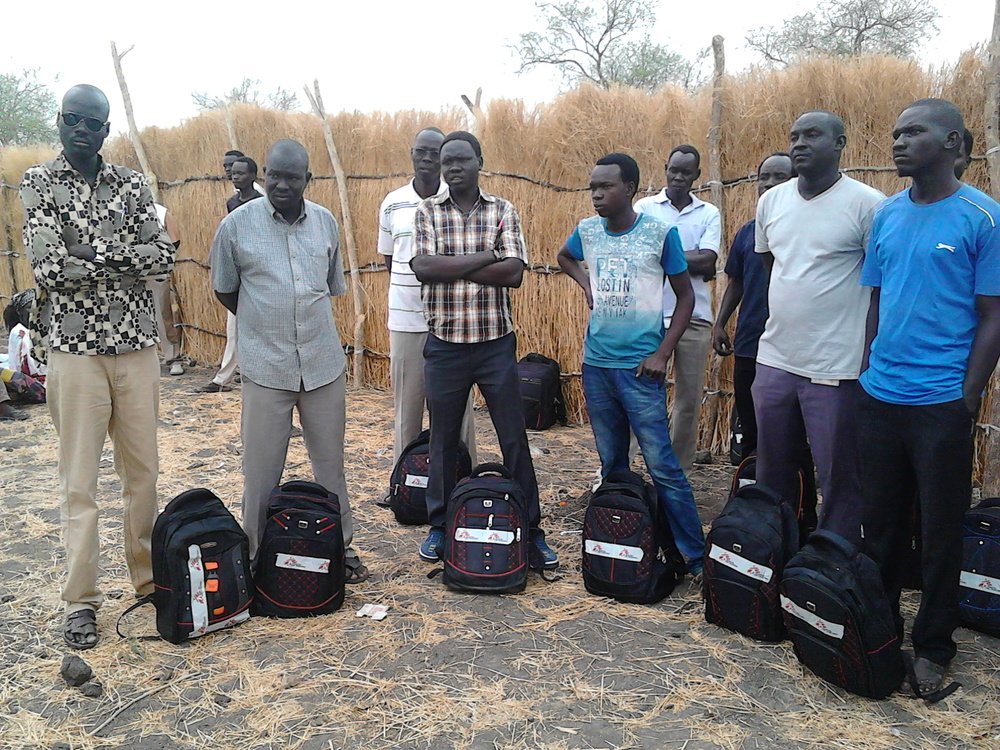 MSF
MSF staff are given grab-bags so that they can provide basic health care while on the run.

With the rainy season approaching, it seems likely that the flow of people leaving for Sudan will increase as they avoid being trapped in the area. MSF had been providing emergency medical support in the area to the 13,000 displaced people who had fled the fighting in the area in January.

This included a field hospital and two mobile units; but  this activity has been suspended. Water remains a big concern for these new IDPs. On Tuesday the people gathered in and around Aburoc only had access to 60,000 litres of water per day.

This is only an average of 1.7 litres per person, well below the 2.5-3 litres needed for survival. On Wednesday there were no deliveries of water because of the fighting. Water trucks are on hand to resume limited deliveries; but only if the situation becomes safer.