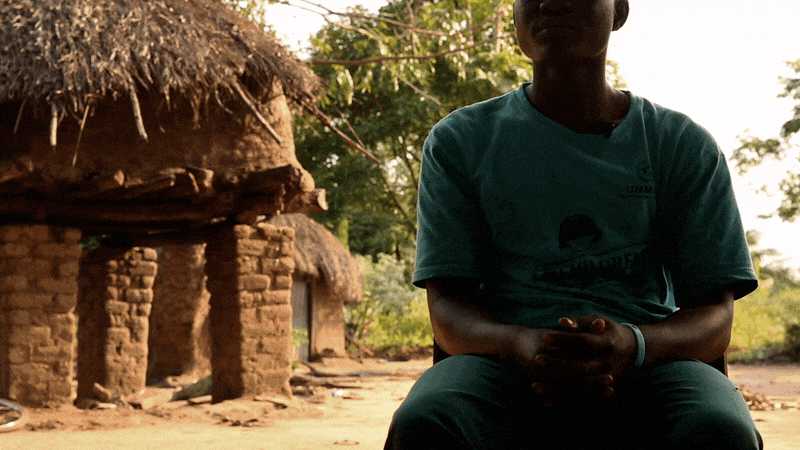 South Sudan: “It is very gratifying to see former child soldiers being integrated back into their communities”

Former child soldiers from the armed conflict in South Sudan are being helped to reintegrate into society by a team from Médecins Sans Frontieres/Doctors Without Borders (MSF). Mental health activity manager Silvia Márquez describes the project, which is a first for MSF.

“All across South Sudan, children have been used as soldiers. MSF has been working since February 2018 alongside other organisations to support the reintegration of these children into their communities in the southern town of Yambio, in Western Equatoria.

Abducted on way to school

All of our patients come from the Yambio area. The youngest is 10 years old and the oldest is now 19, but the majority are aged between 15 and 17. One-third of them are girls.

A minority say they joined the armed groups on a voluntary basis – although when they took the decision they were minors, so they may not have been able to fully understand the consequences. Others say that bad conditions at home led them to this. But the majority report having been abducted on their way to school or to work in the fields.

Some report having carried weapons and witnessing violence. 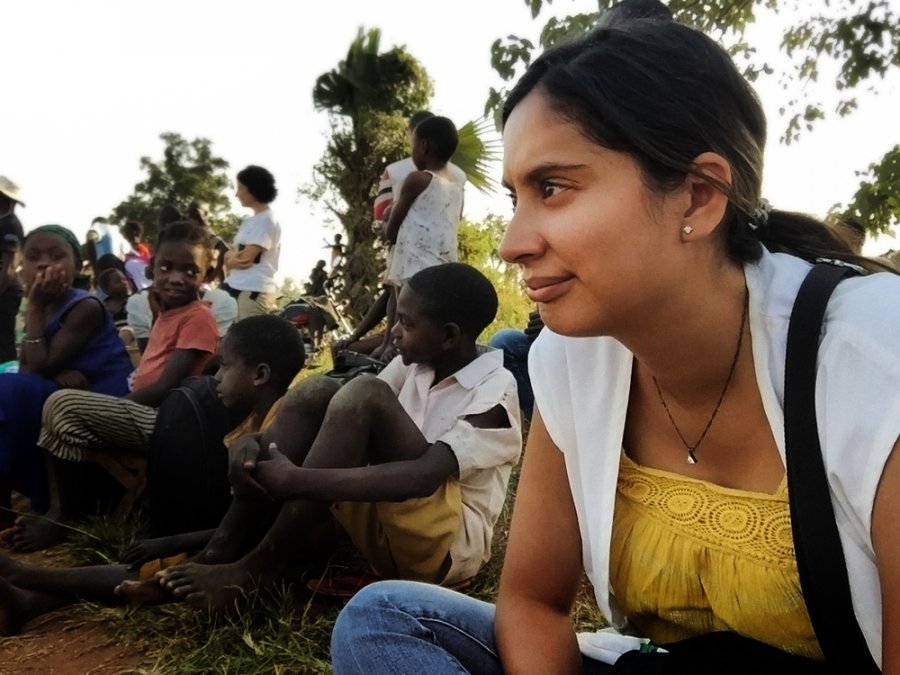 So far, 983 children have been demobilised in Yambio, and a total of 3,100 have been demobilised across the country (according to Unicef).
Our team does medical screenings to assist any medical condition related to the armed conflict, including cases of sexual violence, and provides mental healthcare to help them overcome their experiences during their time as soldiers.

Over the past year, MSF has provided more than 1,430 medical consultations and 911 mental health sessions for demobilised children.

While most of the former child soldiers have been welcomed back by their families, for others it has been a challenge to find their relatives, who may have been displaced by the conflict or may have died. Others are seen as a burden. In communities where the conflict had a major impact, some children have experienced rejection and fear they will never be accepted.

Most are now back at school while also working, either in agriculture or helping their younger brothers in their family’s garden. Some have even got married.

About 35 percent of our patients have post-traumatic stress disorder; depression is also common. We also see many patients with a variety of symptoms, including recurrent flashbacks and intrusive thoughts. Some feel that they are back in the middle of the fighting; others experience sudden unexpected thoughts or images as they go about their daily life, generating discomfort. Others have thoughts of suicide and consider harming themselves.

The support we provide

Our team is composed of about 100 people. To support our patients, we use relaxation techniques to treat symptoms such as anxiety and fear. We try to strengthen their coping mechanisms and resilience. We do group activities and psychoeducation; we discuss specific topics, and we organise recreational activities such as football matches and painting. 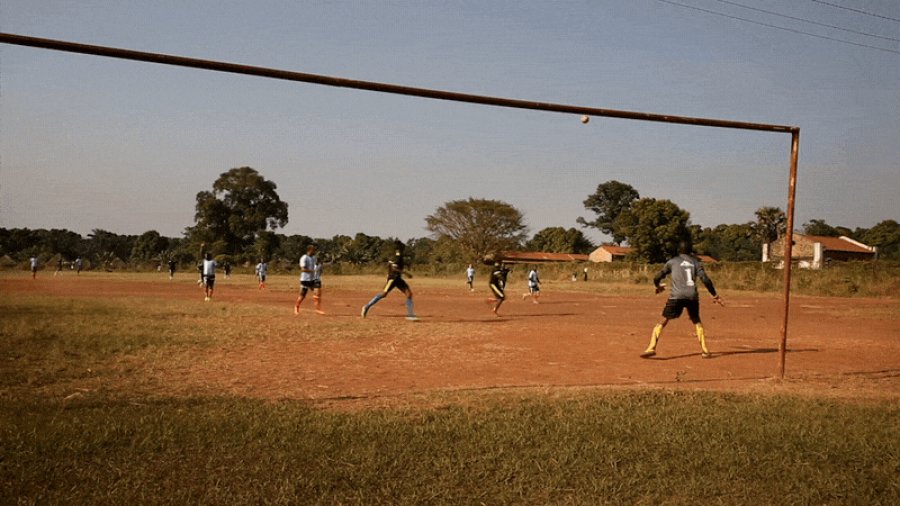 Thoughts of rejoining the armed group

But it isn’t easy for them. When their daily life gets complicated, some children think about rejoining an armed group – not for the fact of belonging to it, but thinking that fighting will give them access to better resources and services. On these occasions, it is very gratifying to link them to the services provided by other organisations, such as ensuring that they can enroll in school, which helps them to feel an active part of the community.

People ask whether recovery is possible. Yes, indeed it is. You see children and adolescents who have experienced enormous difficulties and trauma but who are looking forward to becoming productive members of their communities. I’ve been very moved by this.

Most of these children want to marry, have a job, return to their families. The therapeutic process enables them to achieve these goals. Their parents and relatives also recognise its benefits. A sign of this is the high number of follow-up sessions and the fact that two-thirds of our discharged patients successfully complete their treatment.

Human beings are very resilient and have the capacity to focus not on the difficult moments of the past but on their future goals and to find happiness again.”