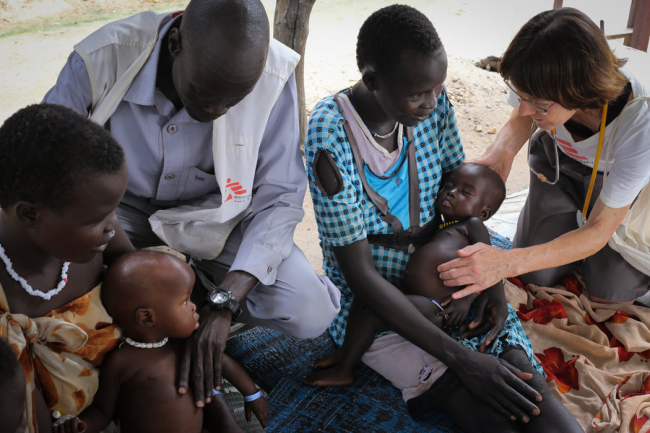 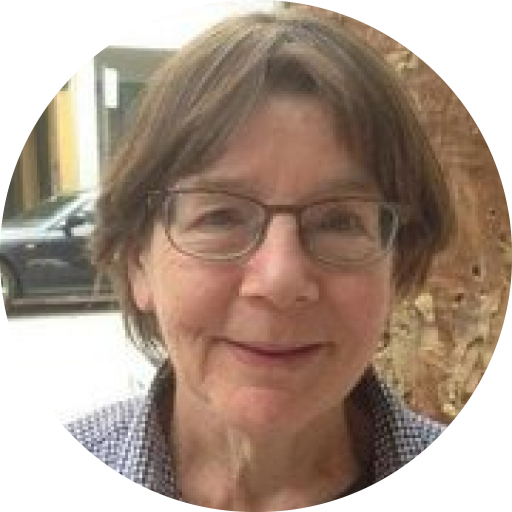 South Sudan: A letter from Lankien

Australian doctor Roslyn Brooks was on assignment with MSF in South Sudan, working at a hospital in Lankien, an area which was badly affected by the conflict in the country.

I am loving being in the wards, getting to know individual patients and becoming familiar with the most common conditions – malaria, kala azar, brucellosis, typhoid fever and tuberculosis. There are also many cases of malnutrition, diarrhoea and dehydration in children. Médecins Sans Frontières has run a large hospital in Lankien for about 23 years, so it is very well established, with experienced South Sudanese staff.

One morning recently I was called to see a four-year-old boy in the emergency room. He was sitting up, mouth half-open, drooling and spitting saliva, and struggling to breathe. His throat and upper airway were almost completely obstructed and he had spasms of barking, seal-like cough. This is the typical picture of acute epiglottitis, a life-threatening medical emergency in which there is fever and massive swelling of the throat that can completely block the airway. The patient cannot swallow even saliva so they keep drooling and spitting. 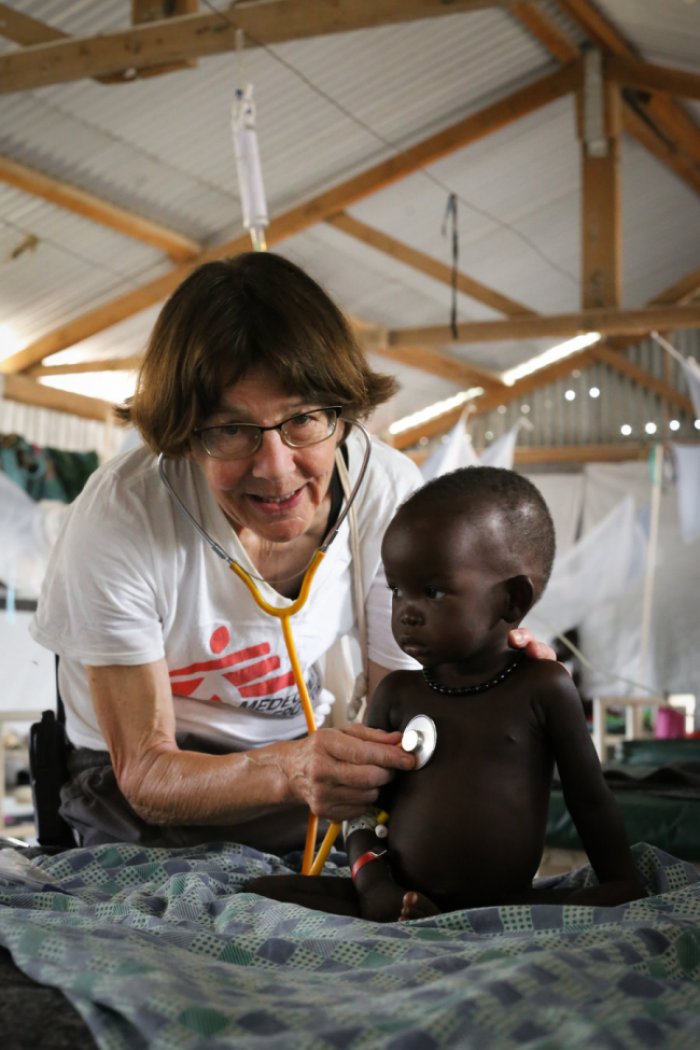 Examining the throat can precipitate obstruction, so the first rule is to never try to open the child's mouth or examine the throat, but to keep the child very calm and sitting upright. The boy’s father was wonderful – he sat up supporting his child for several days and nights, while we treated with intravenous antibiotics, corticosteroids and fluids. After about a week, this little boy recovered well and went home, still with a barking seal-like cough, but breathing and eating easily.

We almost never see acute epiglottitis back home in Australia now – childhood immunisation in the first year of life protects against the bacteria (Haemophilus influenza) that causes it.

As well as the epiglottitis, I have seen many other conditions that are rare or non-existent in Australia. I am sometimes asked to give an opinion on children in the outpatient therapeutic feeding programme who are not doing well. In several cases now the child has had a developmental delay. There was a three-year-old girl who could not walk or talk. And a four-year-old boy who could not talk, sit alone, or stand up, and made constant writhing movements of the face and tongue. Both children had a history of illness with fever and convulsions in infancy, very likely due to meningitis. 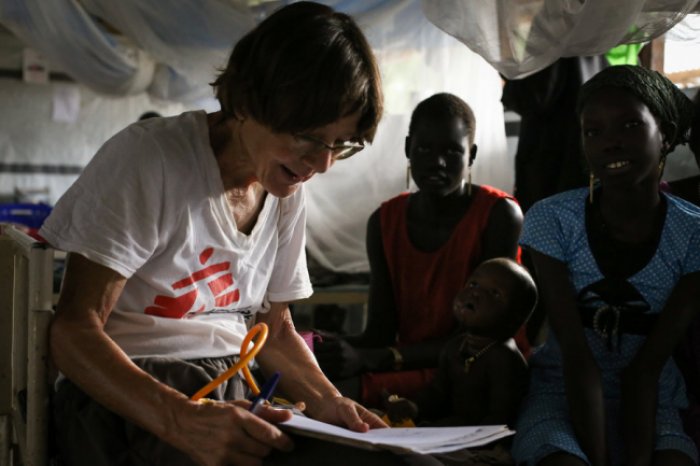 South Sudan is in the “meningitis belt” – it is a common childhood illness here. It can be treated with high-dose intravenous antibiotics, but many children live far from health facilities and do not receive treatment. Even those who are treated may die, or survive with permanent brain damage and developmental delay, especially if treated later. Unfortunately, severe intellectual impairment and spastic paralysis are common outcomes.

Many strains of meningitis (although not all) are also preventable by immunisation – it has become a much less common illness in developed countries. We are so lucky to have full free immunisation cover for children in Australia, something that the people of South Sudan could certainly benefit from.

Another very common illness here is kala azar – a disease which I had never seen before. It is caused by a parasite spread by the bite of a sandfly.

The parasite invades spleen and lymph nodes and leads to lowered immunity with susceptibility to severe infections. There are some effective treatments available (although it remains a neglected disease in terms of research) and most patients do recover fully, but some patients can die quite suddenly in the early stages from overwhelming infection or internal bleeding. Without treatment almost all kala azar patients die.

Two children with severe kala azar have died at our hospital recently, despite all the treatment we could give them. Nonetheless the kala azar programme here in Lankien is an amazing triumph in overcoming a deadly neglected disease. For me it is clinically fascinating and inspiring to be involved and to learn from the experienced South Sudanese staff who run the programme. 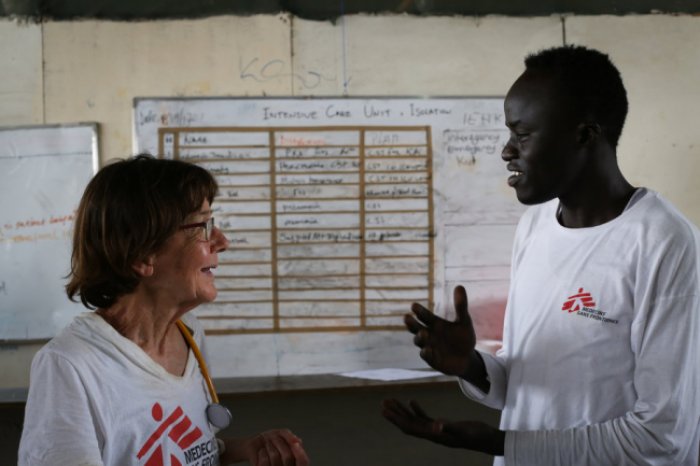 People are living in dire poverty here, made worse by the lack of access to healthcare and the ongoing conflict. There has been a severe food shortage for years, and over the past year especially, due to drought and crop failure. The natural build of the local people is slim and very tall, but most people are now very thin indeed. I am an oddity for the local people here, even more than many other foreigners – being so short.

Children love to greet us with the common greeting of ‘marlay’ – and shake hands with lots of laughter at our odd appearance and behaviour. Despite the difficult lives many people lead, they are generally smiling and laughing. Children run about energetically, play in water ponds and have lots of fun.