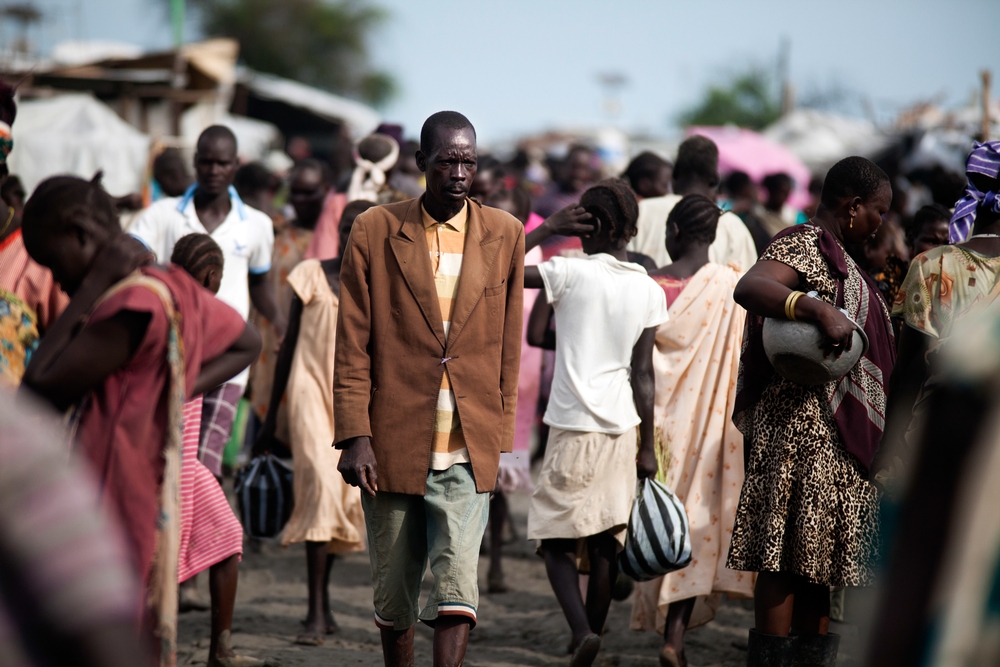 South Sudan: Massacre in Malakal a legacy of UN failure

Médecins Sans Frontières (MSF) has today released a report into the peacekeeping and humanitarian response following the attack on the Malakal Protection of Citizens (PoC) site on 17-18 February.

The report finds that despite a strong military presence at the PoC site, as well as a clear mandate to protect civilians, the United Nations Mission in South Sudan (UNMISS) failed in its duty to safeguard the people living at the site and could well have averted many fatalities.

The report also shows how most humanitarian actors working in the site found themselves hamstrung and unable to respond to the acute needs of IDPs during the crisis.

>>Read the MSF internal investigation into the attacks on Malakal PoC: available here

UN security rules prevented their intervention during a short yet acute emergency gap when the need was the greatest. When on 17 February fighting erupted inside the PoC, and later when a heavily armed external force attacked the PoC, UNMISS failed to take any immediate action.

By the time hostilities ended a day later, varying reports state that between 25 and 65 civilians died, over 108 were wounded and more than 30,000 were displaced. Assessments conducted after the attack show that over 3,700 shelters, or one-third of the site, was burned down. The war-weary IDP population were left traumatised and had to rebuild their lives in the ashes of the camp.

When commenting on its launch Raquel Ayora, Director of Operations with MSF said, “Our investigation shows that UNMISS did not fulfil its mandate to protect civilians as set by the Security Council: prior to the attack, they failed to prevent the flow of weapons entering the camp; they chose not to intervene when initial fighting broke out in the camp, and when an attack came from outside the camp they were extremely slow to repel the assault.”

14 June 2016. Malakal: Antiriot police of the United Nations Mission in South Sudan (UNMISS) foot patrol in the in the Protection of Civilians (PoC) site in Malakal, South Sudan.

The PoC sites are unique and inconvenient setups for UNMISS to deal with and it is evident that its underlying objective is to close Malakal and relocate the displaced population away from the site. UNMISS is reluctant to improve the appalling living conditions in the site or to implement measures that would improve safety within the site.

Currently, the living space available per person is only a third of the internationally accepted minimum standards, food distribution is barely at subsistence level and the overall provision of water is often less than 15 litres per person per day (the minimum international Sphere standard). At the same time, sexual violence is rampant in and around the site, making daily life a gamble.

A survey by MSF published alongside the report shows that over 80 per cent of the displaced people feel unsafe inside the PoC site, and have lost their trust in UNMISS after the February attack. However, the survey also shows that insecurity outside the camp was unanimously mentioned by all respondents as the main reason for not leaving the site. They find themselves truly between a rock and a hard place.

14 June 2016. Malakal: Women are pictured next to the latrines in the Protection of Civilians (PoC) site in Malakal, South Sudan.

“PoC sites continue to be the only partially efficient solution for the dire protection needs of the population,” says Ayora.

"UNMISS and all humanitarian agencies should learn the lessons from this collective failure and take concrete steps to ensure that radically different decisions and actions would be taken in the event of a new attack or violence in the PoC site.”

MSF calls on the UN to publish the findings of their investigations into the events surrounding the attack on Malakal. Organisations working in Malakal PoC site need to revise and adapt their contingency plans, as well as adopt the lessons in other crises which have acute protection and assistance needs.