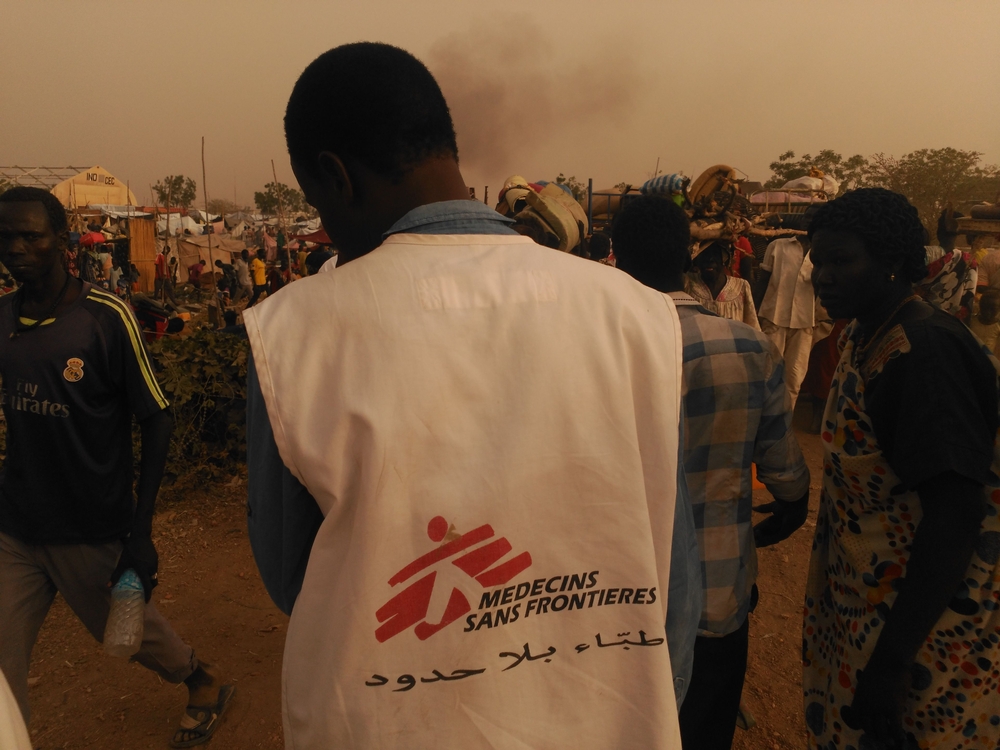 The attack in the Malakal protection of civilians site (PoC) on February 17th and 18th is another horrifying instance of brutality in a two year conflict marked by utter and unacceptable lack of respect for the lives and dignity of South Sudanese civilians.

According to multiple, factually-consistent reports received by MSF in the aftermath of the fighting in the Malakal PoC, one of the MSF staff who died was killed while trying to provide medical assistance to people wounded in the fighting. MSF has received further reports that other people who tried to put out fires or help the wounded were deliberately targeted and shot.

These callous acts of reprehensible violence occurred against a backdrop of two years in which civilians have been subject to indiscriminate levels of violence leading to death, irreparable wounds and the devastation of already extremely vulnerable communities in South Sudan.

“This brazen violence and terrorisation of civilian populations cannot continue. We are heartbroken and devastated by the senseless killing of our two colleagues,” says Raquel Ayora, MSF Director of Operations.

“The violence in the Malakal PoC clearly demonstrates that protection of civilians and provision of humanitarian assistance can only be attained with a change of course in the conduct of hostilities by all parties to the conflict. The struggle confronted by civilians just to survive this crisis amidst the absolute chaos we witnessed two weeks ago and throughout this crisis should not be tolerated. All of those with power to prevent this from continuing and to protect human life should take action.”

Destruction of humanitarian services and the shelters of displaced persons

During the fighting, armed actors engaged in widespread and intentional destruction of humanitarian services and the shelters of displaced persons in the PoC. The 47,000 people living in the camp had already suffered through two years of violence and were forced to seek shelter amid inhumane, substandard conditions in an overcrowded UNMISS site prone to outbreaks of disease.

As a result of this attack, many are now left with nothing. MSF has confirmed at least nineteen fatalities, including two South Sudanese members of MSF’s staff. In total, 108 injured people were received in the MSF hospital for treatment, including 46 with gunshot wounds. But the trauma and massive increase in humanitarian needs resulting from the attack will continue to affect this extremely vulnerable population for months to come. 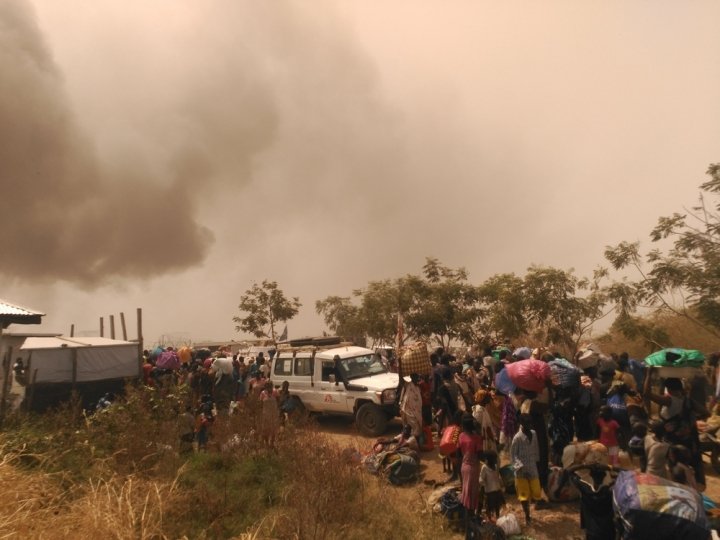 “People are terrified, gathering as close as they can to the areas in the camp perceived to be most safe,” says Ayora. “The dire situation and medical needs of the population will continue to worsen unless their security and protection is assured, in conjunction with rapid improvement of conditions in the camp.”

Presently, the thousands of  people remaining in the camp are sheltering in areas not equipped for human habitation. The population only has access to an average of ten litres of water per person per day, little or no shelter and insufficient access to sanitation services.

In the MSF hospital, medical teams are treating patients for diseases associated with these dire living conditions, including respiratory tract infections, diarrhea and malaria. A further 4,500 people formerly sheltering in the Malakal PoC are now relocated to Malakal town, where there is very little access to any humanitarian assistance.

MSF strongly condemns the unacceptable violence in the area and calls for sustained and meaningful protection of civilians by the belligerent parties.

A team of 12 international staff and over 100 South Sudanese staff are working in the MSF hospital, providing urgent medical assistance. MSF operates 17 medical projects across South Sudan, providing assistance to whoever needs it most regardless of race, political affiliation or ethnicity. In 2015, MSF provided medical care to more than 800,000 people in South Sudan.