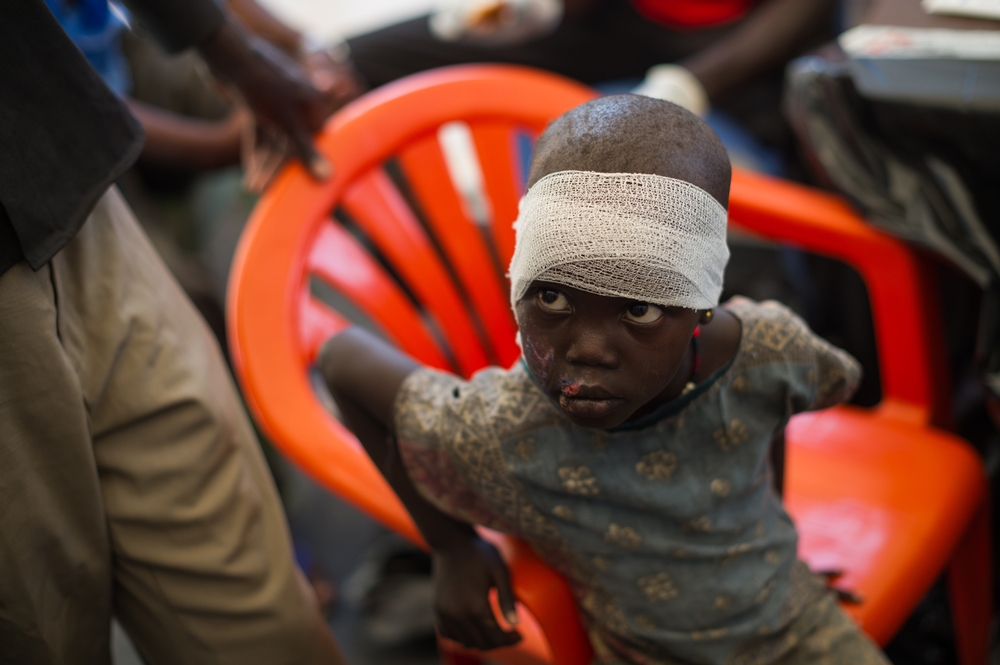 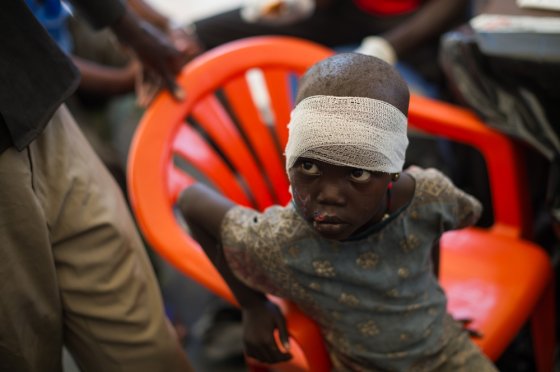 “The fighting in Malakal in the past few days has limited our ability to reach displaced people in the places where they are gathering, and is preventing people from receiving the medical and humanitarian assistance they desperately need,” says Raphael Gorgeu, MSF’s head of mission in South Sudan.

“While day on day we continue to treat more wounded patients in our hospitals, we are also concerned about the living conditions of the hundreds of thousands of displaced people across the country, most of whom fled their homes with nothing and have little food, water or access to healthcare,” says Gorgeu.

The medical needs of the displaced people are putting existing health facilities under increasing pressure, with some clinics and hospitals already overwhelmed. MSF is reinforcing its emergency teams to respond to people’s increasing health and humanitarian needs.

In recent weeks, MSF emergency teams have stepped up their support to displaced people in Awerial, Lakes state, and in the capital, Juba.

MSF teams have also recently started providing support to displaced people fleeing from Bentiu towards Leer, in Unity state; in Nasir and Malakal, Upper Nile state; in Lankien, Jonglei state; and in Nimule, in Eastern Equatoria state on the Ugandan border.

Outside the country MSF teams are supporting the Ugandan and Kenyan Ministries of Health in providing healthcare and clean water to refugees, while a team is also carrying out an assessment in Ethiopia.

At the same time, MSF teams in South Sudan are continuing to run their regular projects across the country. MSF currently has a total of 15 projects in nine of South Sudan’s ten states.

In the past month, MSF teams have:

MSF calls on all parties to this conflict to respect the integrity of medical facilities, to allow aid organisations to access affected communities, and to allow patients to receive medical treatment irrespective of their origin or ethnicity.

MSF has been working in the region that today constitutes the Republic of South Sudan since 1983, and currently runs 11 regular projects in nine of the country’s ten states – in Agok, Aweil, Gogrial, Leer, Maban, Malakal, Nasir, Yambio, Lankien, Yuai and Yida – and four emergency responses – in Juba, Awerial, Malakal and Nimule.