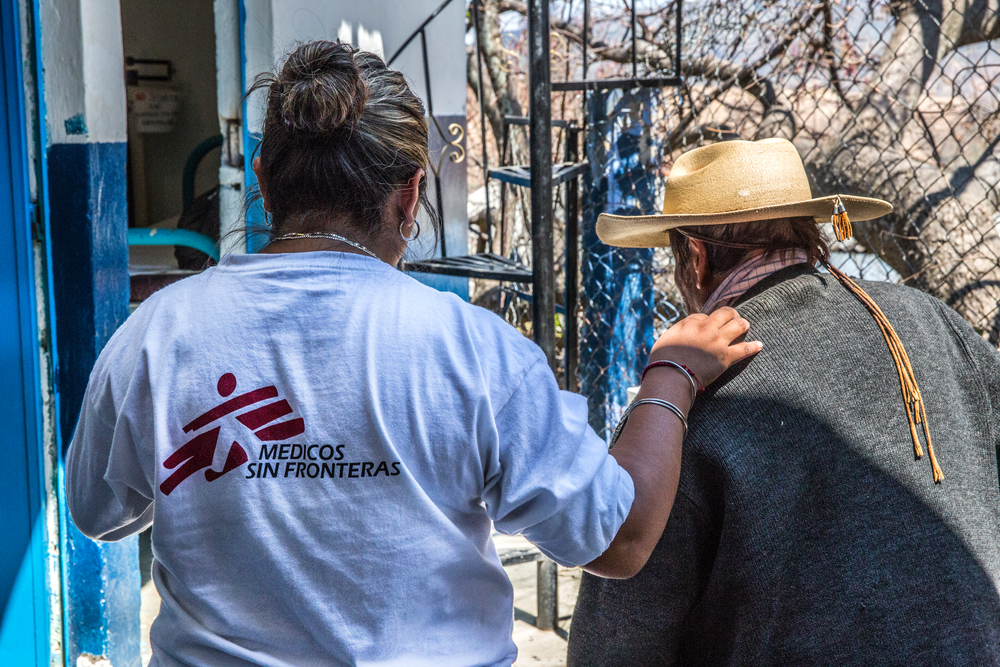 "We are trying to quickly reach the towns that report violent confrontations in order to offer urgent medical and psychological assistance,” explains Helmer Charris, MSF field coordinator, describing the activities of mobile teams operating from a base in Iguala, in Guerrero state. “We are also monitoring the situation in remote villages, where violence is constant and where we are told they have not had access to doctors in years—with unvaccinated children and pregnancies and deliveries that have not received any kind of medical follow-up.”

In Tierra Caliente, North and Central Guerrero state, violent clashes between armed groups make it impossible to maintain regular health services. Smaller health centres or even hospitals –in Filo de Caballos and Tlacotepec- have been affected.

MSF teams in the area respond according to the type of violence experienced by the community, and provide psychosocial support. At the end of July, a mobile team visited a town where the abduction of 12 people was reported. To this day, their whereabouts are still unknown.

“The terrible thing is that it never rains—it pours. The [recent] violence has meant that many families have relived past violence,” says MSF psychologist Alberto Macín. For example, Macín points out the trauma of a family that experienced the kidnapping of the head of the household in 2014 in an incident of extreme violence. The man was kidnapped and held for four months along with another sixty people. He witnessed the brutal killing and torture of detainees, including some who were burned alive or mutilated to force families to pay ransom.

During that time, the man’s family were in a constant state of despair. "The mother and the children, whenever they read that abandoned bodies had appeared, went there in a hurry to see if any of the remains belonged to their father and husband," the psychologist notes. After the man’s release, his family experienced further violence when they were forced to cope with the murder of two of their children—one of whom was killed in front of their younger son. Now, after the recent kidnapping in July, the head of the household is suffering from severe depression and other members of the family are suffering from post-traumatic stress.

At another point, in a town in the North region of Guerrero where the health centre had been closed for two years, MSF teams helped to refurbish the facility and provide medicines. Now the town’s health centre has one nurse who occasionally travels with the MSF mobile team. 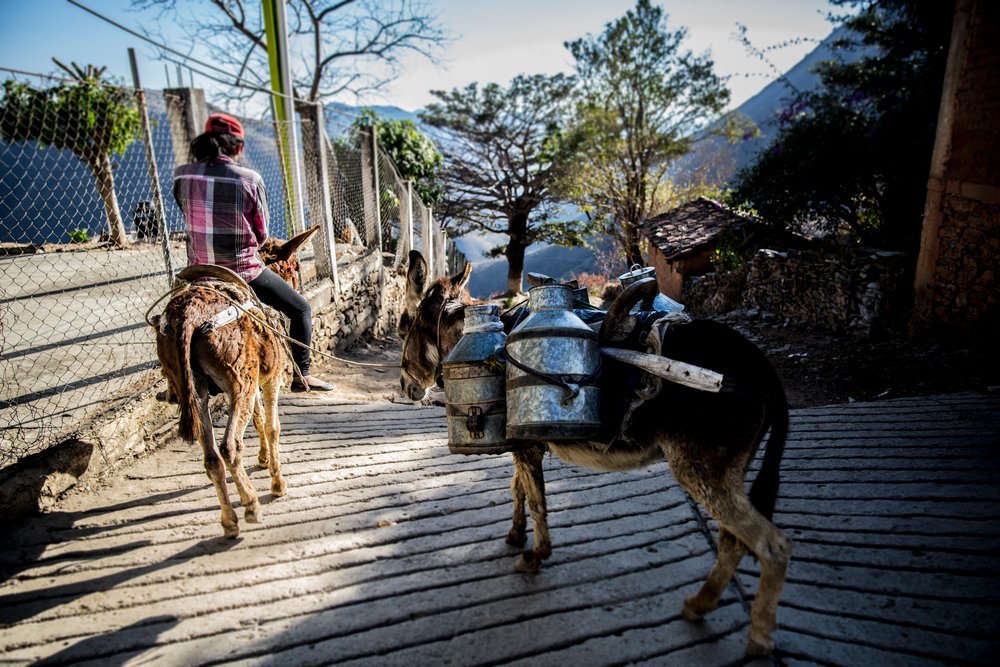 Juan Carlos Tomasi/MSF
People from across Guerrero state are some of the most impoverished in Mexico. They are also heavily affected by territorial conflict between criminal groups.

In areas closer to Michoacán, in the mountains of Petatlán, “there is a constant presence of weapons, and tensions are higher", according to Charris, the field coordinator. At the end of August the team received reports of deadly clashes. The region’s rough terrain also hampers access to communities in need. Dirt roads can be very difficult to traverse, especially after heavy rains.

An MSF team—made up of a logistics manager, nurse, psychologist, and doctor—directly witnessed a shooting on the outskirts of a town in Sierra de Guerrero and were forced to take refuge in the local health centre. (Health facilities are considered neutral zones and must be protected at all times.) In addition to treating two wounded people, the team was able to assist two girls who also took refuge at the health centre and were suffering from panic attacks. They also cared for other members of the community who sought shelter in the centre.

Once the shooting had stopped, the team was able to make their way back to the base. In the coming days, the teams plan to return to this town and other places affected by violence, such as Filo de Caballos, where they witnessed a six-hour shootout.

"We try to be very dynamic,” says Sergio Martín, MSF general coordinator in Mexico. “The needs in the region are huge, with health centres that have been closed for a long time in areas where people are stuck in their towns. Leaving is dangerous and seeking access to health services in other towns is almost impossible. These needs are more pressing when attacks and threats occur more frequently, as is now the case. In collaboration with the Ministry of Health, we are analysing the most urgent needs and we try to reach the people in a way agreed upon by all the parties involved."

MSF runs a number of projects across Mexico, providing medical and mental health care. MSF has been operating in Acapulco since 2014, focused on basic and mental health care for victims of violence and sexual violence. Teams have been running mobile clinics in Tierra Caliente, in northern and central Guerrero, since 2016. Providing health care to victims of violence is a top priority for MSF in Mexico. Each month in Guerrero state, MSF teams provide an average of 975 medical consultations and 150 mental health consultations.