Since July, hundreds of suspected cases of measles have been reported across Jebel Marra, an isolated and mountainous region of Darfur. MSF received the first suspected measles patient at its Kalo Kitting clinic on 17 July. By 7 August, MSF’s clinics had received 849 children with suspected measles, of whom 824 were under the age of five years, as well as 11 deaths. Sudan’s Ministry of Health has so far confirmed seven cases by laboratory.

Little to no vaccination coverage

However, as Jebel Marra is under the control of the Sudan Liberation Army-Abdul Wahid (SLA-AW), one of the few remaining armed groups that have not signed the Juba Peace Agreement with the Government of Sudan, the Jebel Marra region has not been accessible for routine national immunisation campaigns for many years.

“We are receiving babies with measles under the age of nine months, which indicates that their mothers have also never been vaccinated,” says Anna Bylund, MSF project coordinator in Jebel Marra.

“We are now in a race against time to halt the spread of this deadly illness.” 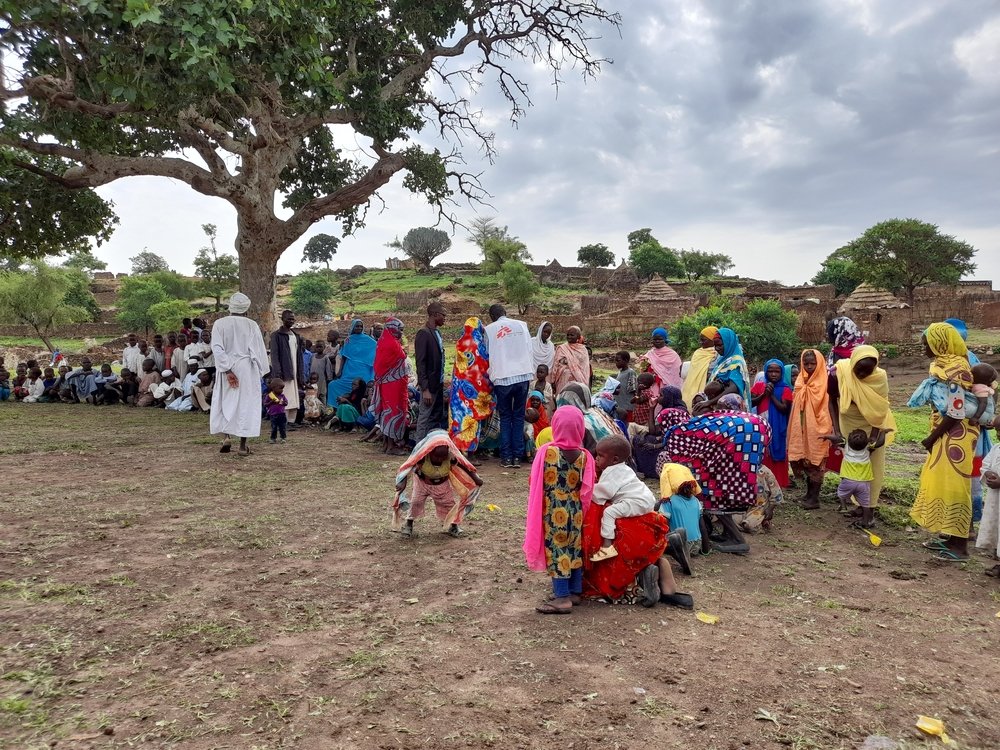 The situation is particular acute as children in Jebel Marra are already suffering as a result of widespread malnutrition and food insecurity.

A highly contagious viral illness, measles is a leading cause of death for children across Africa.

Malnourished children are more likely to get severe measles, particularly if they do not have sufficient vitamin A in their diets.

Collaboration with the local community

With the Government of Sudan barred from the area, MSF is one of the few organisations able to operate fully in South Jebel Marra.

Consequently, as decided with the Ministry of Health and other involved actors, MSF will be leading the vaccination campaign and case management in close collaboration with the local community.

MSF will be collaborating closely with the Ministry of Health, who has trained the vaccinators and registrars, and who will have a team in Kalo Kitting supporting data collection and rollout. 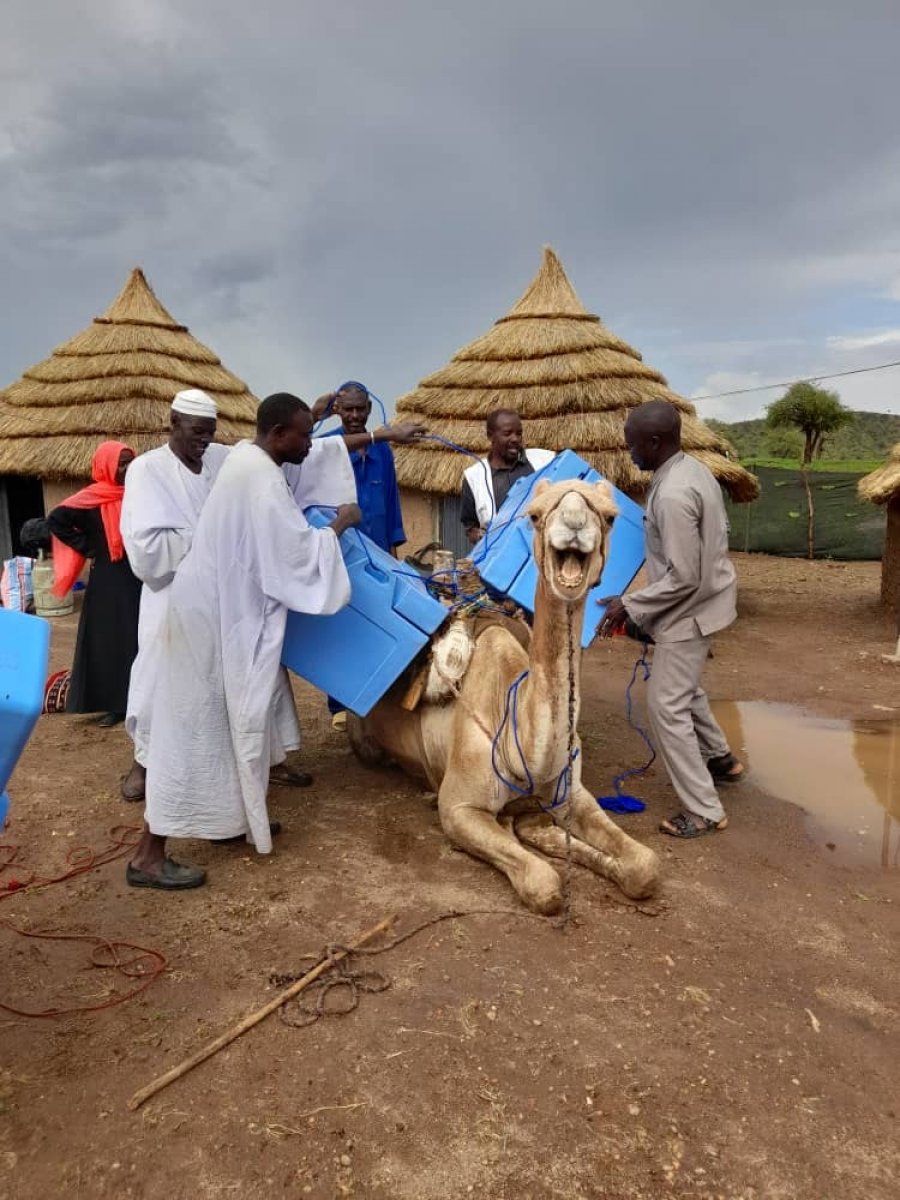 Anna Bylund/MSF
The vaccination campaign is truly a community effort. Kenny the camel is one of the several donkeys and dromedaries helping transport measles vaccines and medical supplies through Jebel Marra.

MSF’s network of community health workers have also been trained to recognise and refer cases of measles and malnutrition.

“This vaccination and treatment campaign would not be possible without the collaboration of the whole community,” says Jean-Nicolas Dangelser, MSF head of mission.

“The people of Jebel Marra are supporting in every aspect of the campaign, from transport to community outreach and sensitisation, as well as alerting MSF to suspected cases. It’s been incredible to see how committed the local community is to preventing the further spread of measles.”

Aims for the vaccination campaign

MSF aims to vaccinate 95% of children between nine months and 15 years old and to provide them with vitamin A supplements as part of its malnutrition prevention and treatment plan.

“We hope this vaccination campaign will be the first of several to protect the people of Jebel Marra from further outbreaks of other vaccine-preventable diseases,” says Bylund. 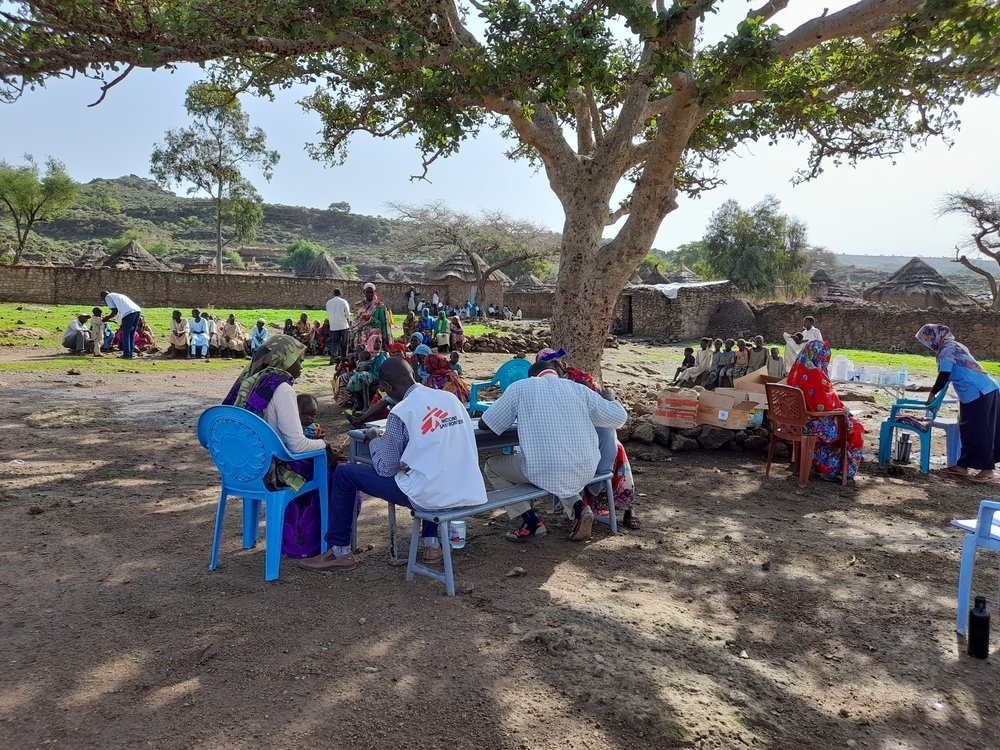 Vaccinations will be done across six strategic locations across South Jebel Marra; Tore, Dilli, Koya, Tale/Motor, Torung Tonga and Gulangbang. Case management of children with measles will take place at MSF’s clinics in Dilli and Kalo Kitting, as well as through a roving team.

MSF and the local community are also closely cooperating with the Ministry of Health, WHO, WFP and UNICEF on supply and logistics, including vaccines, cold chain and transportation.

MSF has been running a clinic in Dilli, South Jebel Marra since March 2021, as well as a clinic in Kalo Kitting since May 2021.