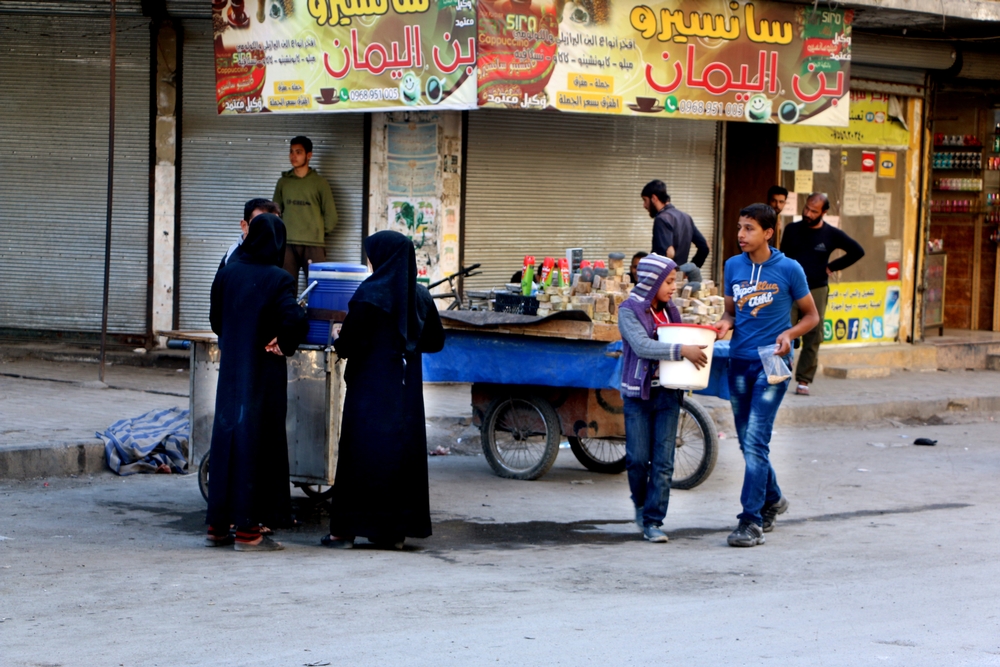 Syria: Reaching hospitals has become a danger in itself

At least five ambulances hit by bombs in past month; the Directorate of Health reports that only 11 are working now for 250,000 people.

The few remaining hospitals in east Aleppo, already overwhelmed  by the numbers of wounded, are facing yet another challenge: collecting people injured in the airstrikes. Just 11 ambulances are left in working order in the besieged city as eight are out of action in need of essential repairs.

Ambulances are being hit

“Not only have hospitals been hit at least 23 times since the siege started in July, but ambulances that transport the wounded are being hit too. And only today a health clinic in east Aleppo supported by Médecins Sans Frontières (MSF) was also damaged by bombing,” says Carlos Francisco, MSF head of mission for Syria. “It’s a reminder of how the rules of war are continuously being violated in Syria.”

Between 23 September and 8 October, hospitals in east Aleppo received at least 1,384 wounded, an average of 86 per day, according to the Directorate of Health. But reaching the wounded is becoming increasingly difficult with just 11 working ambulances for a population of 250,000. Five ambulances received direct hits from bombs in the past month and two of them were completely destroyed. Drivers, first aid providers were also injured in the attacks, two of them severely, according to east Aleppo’s ambulance system, which is managed by the Directorate of Health.

Medical organisations in Aleppo report that ‘double-tap’ strikes happen on a regular basis. “Once rescue teams reach the area, warplanes hit the same spot for the second time, which leads to higher numbers of wounded and killed, and more ambulances damaged,” says Ahmad Sweid, ambulance system manager. “We are losing trained staff and vehicles. At the same time, the siege prevents us from bringing in replacement parts for our ambulances.”

As intense bombing continues, the condition of the roads is also deteriorating rapidly, forcing drivers to make constant detours.

“Once we were trying to rescue people from a building when we were caught in a second strike,” says Hasan Al Humsi, an ambulance driver who was slightly injured in the attack. “Luckily we came out fine. Our spirit to carry out our job is what allows us to rescue women and children.”

Without any chance to escape

“The whole world is witnessing the suffering of east Aleppo, a population trapped in a bloody battle without any chance to escape,” says Pablo Marco, MSF operational manager for the Middle East. “Syria and Russia must stop the indiscriminate bombing of the city. All warring parties must facilitate and allow the evacuation of the severely wounded and sick.”

The ambulance system run by the Directorate of Health in east Aleppo is staffed by a team of 35 drivers and first aid providers. There are also a number of other smaller services for the emergency transport of wounded, run by volunteers and NGOs.