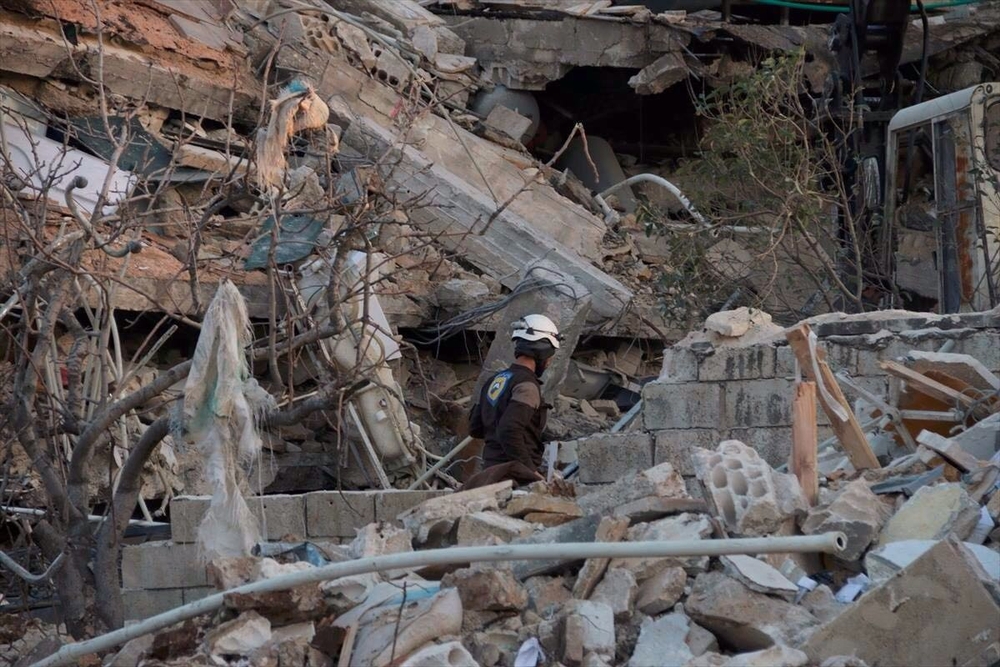 Syria: Two killed in attack on MSF-supported hospital in Hama

A hospital in northern Syria supported by Médecins Sans Frontières/Doctors Without Borders (MSF) was hit in an aerial attack on 25 March.

At around 6 pm, Latamneh hospital in northern Hama governorate was targeted by a bomb dropped by a helicopter, which hit the entrance of the building. Information collected by the hospital medical staff suggests that chemical weapons were used.

“Bombing hospitals, although banned by international humanitarian law, remains common practice in Syria, and health services are severely affected by these repeated attacks."
Massimiliano Rebaudengomsf head of mission in syria

Two people died as a result of the attack, including Dr Darwish, the hospital’s orthopaedic surgeon. Thirteen people were transferred for treatment to other facilities. 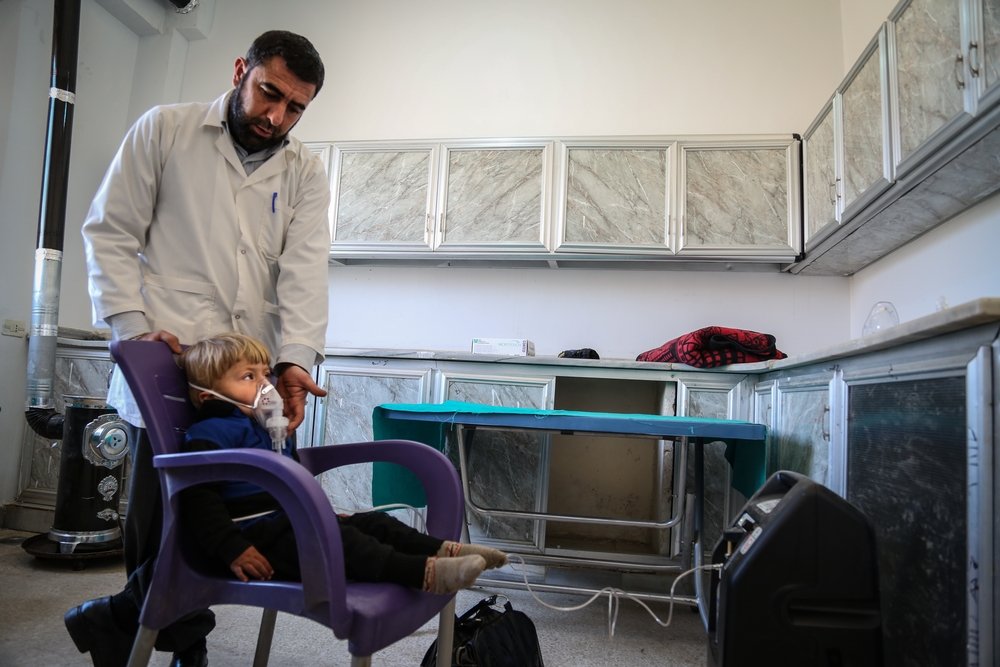 MSF
A nurse in an MSF health center in Al Bab district puts a respiratory mask on a child. Patients coming to the facility have all kinds of diseases (file photo).

“The loss of Dr Darwish leaves just two orthopaedic surgeons for a population of around 120,000,” says Massimiliano Rebaudengo, MSF’s head of mission in northern Syria.

Following the attack, the hospital went out of service for three days, after which the emergency room reopened. 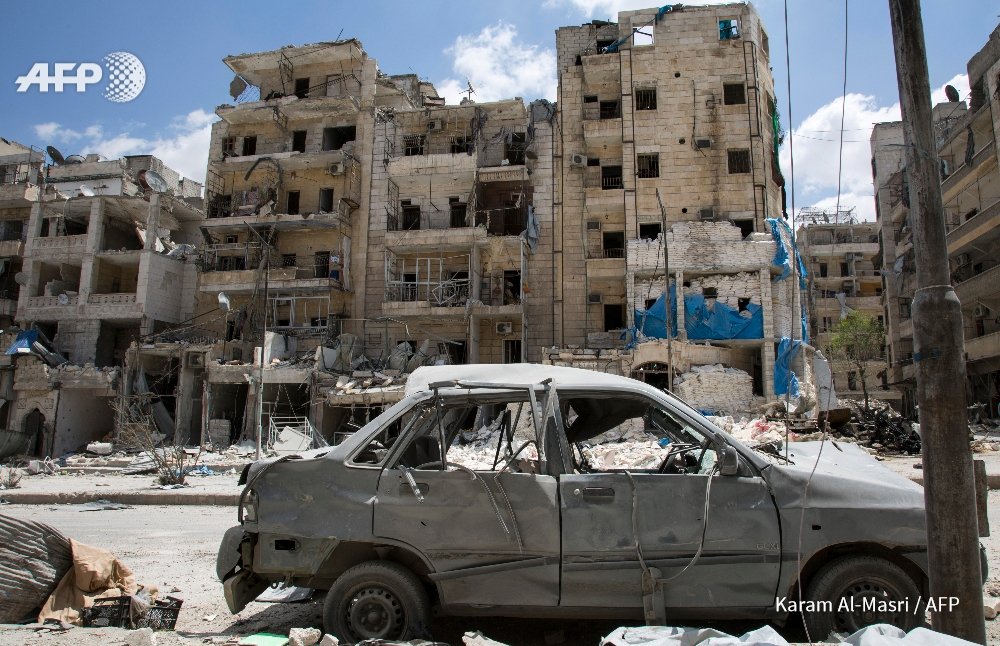 Karam Al-Masri/AFP
A picture taken on April 28, 2016 shows a general view of the damaged Al-Quds hospital building following reported airstrikes on the rebel-held neighbourhood of Sukkari in the northern city of Aleppo.
Latamneh hospital is located a few kilometres from the frontline between government and opposition forces, and provides medical care for a population of around 8,000. Prior to the attacks, the hospital had an emergency room and inpatient department, and provided general and orthopaedic surgery.

Despite a new round of peace talks between warring parties, which began in January, increased fighting is taking place on several fronts. In northern Hama governorate, 40,000 people have recently fled their homes due to the fighting.

Over the past year, MSF has received reports of at least 71 attacks on at least 32 different health facilities which it runs or supports in Syria. As recently as 22 February, an MSF-supported health facility in Idlib governorate was hit by rockets, killing six and wounding 33.