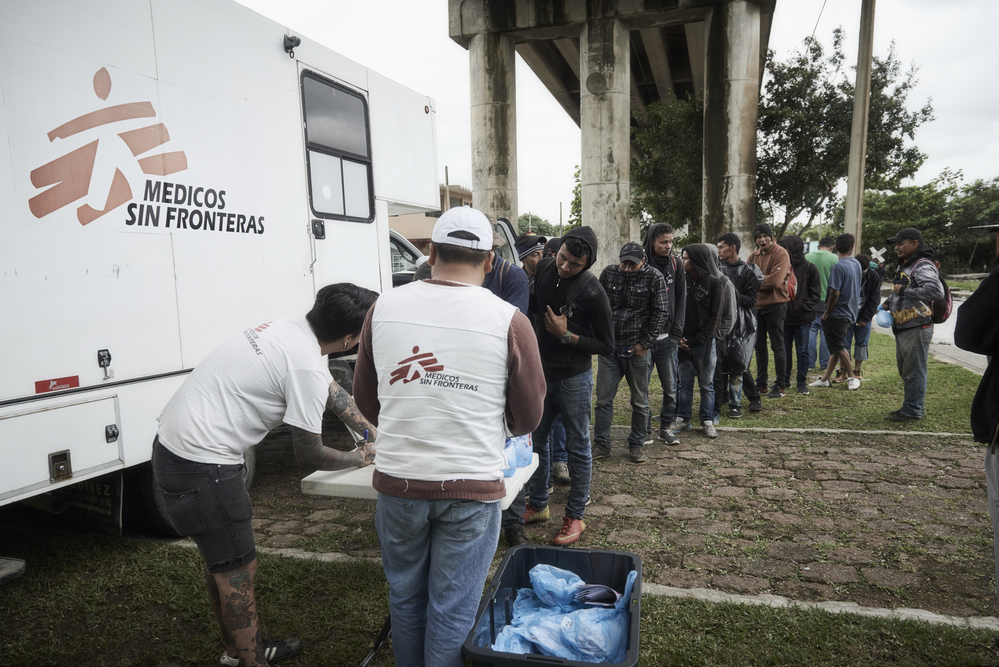 US asylum restrictions are deepening the crisis along the Mexican border

Current and proposed policies to severely restrict the ability to seek asylum in the United States, along with the US government’s unwillingness to quickly process migrants at ports of entry along the US- Mexican border, have created an administrative limbo that leaves Central American asylum seekers in Mexico exposed to further violence, said the international medical humanitarian organization Doctors Without Borders/Médecins Sans Frontières (MSF) on Thursday.

In Mexico, MSF provides humanitarian assistance to people escaping horrific levels of violence in El Salvador, Honduras and Guatemala. Many have survived the murder of family members, kidnapping, recruitment by armed groups, extortion and sexual violence. Many of them fear death and violence if they are forced to return home.

"Although the US government’s proposed asylum ban is temporarily on hold, many of our Central American patients tell us they are avoiding crossing the border,” said Sergio Martín, head of mission of MSF in Mexico. “They fear that once they reach the US they won’t be able to apply for asylum, and will end up deported to countries where their lives are at risk.”

The vast majority of Central Americans who are traveling through Mexico are fleeing violence, extortion, and forced recruitment at the hands of criminal organizations and gangs in Honduras, El Salvador and Guatemala. During their transit north through Mexico, many are exposed to further dangers—including assaults, extortion, sexual violence, human trafficking, kidnappings, cruel, inhumane and degrading treatment, and torture by the criminal organizations that control these routes. 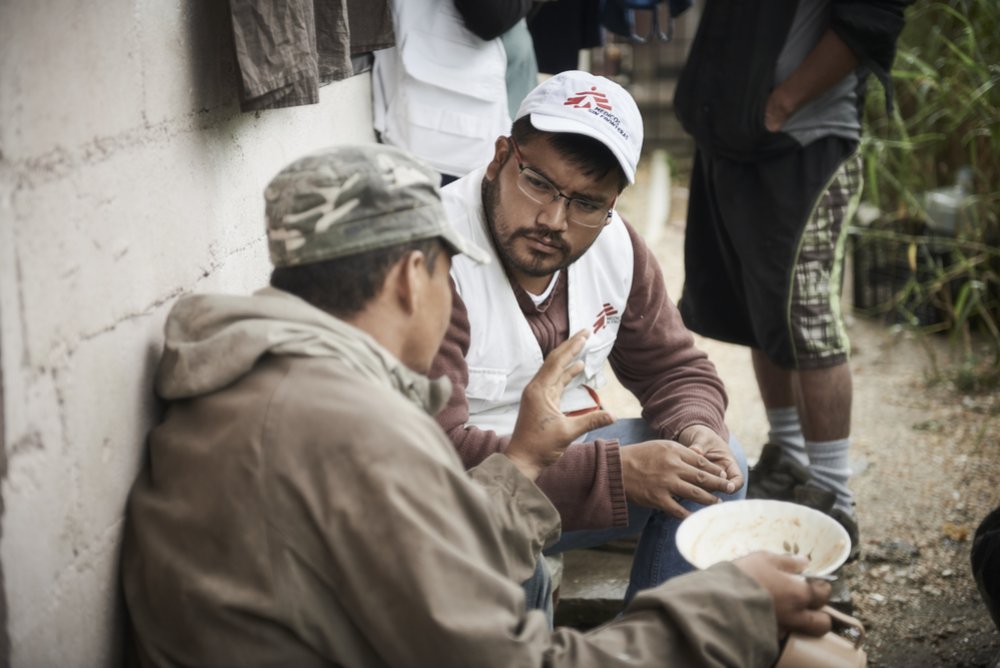 According to medical data of people treated by MSF in shelters in Mexico, 68 percent of migrants making their way north through Mexico have suffered an episode of violence. One third of women have suffered sexual abuse. The data clearly indicate that migrants are specifically targeted and experience unusually high rates of violence; this contradicts the idea that Mexico is a safe country for the thousands of migrants traveling north year after year in search of protection and refuge.

“We are talking about people who desperately need effective protection measures, such as asylum,” said Martin. “Many of them are at risk both in their countries of origin and in Mexico. Forcing them to stay in Mexico is inhumane as well as illegal.”

These dangers have worsened in recent months, as many asylum seekers fear the risks of entering the US. Many individuals at risk are forced to stay in Mexico for weeks or even months in precarious conditions and in extreme vulnerability. In Nuevo Laredo alone, over the past two months, one out of every four patients seen by MSF’s mental health teams has suffered from a kidnapping incident.

For more than six years, MSF has offered medical and psychological care to migrants and refugees in transit throughout Mexico, documenting their vulnerability and constant exposure to episodes of violence and abuse by the various criminal groups that operate with impunity in the country, as well as by the Mexican authorities.

MSF considers the recent US actions and policies to restrict and deter migration to be unacceptable—including measures such as the closure and militarization of the US-Mexico border; the elimination of gang and domestic violence as grounds for asylum in the US; the separation of families and unaccompanied minors in US detention centers; the mass deportations of migrants to places where their lives are in danger; as well as the repeated efforts by the US to declare Mexico a safe country for asylum seekers awaiting a decision on their claims. Both the Refugee Convention and the Cartagena Declaration recognize the right to seek safety from violence in the region, and prohibit both deportations in cases where someone’s life is in danger and the transfer of refugees to a third country against their will.

"It is necessary that the governments involved find a solution to this humanitarian crisis in the region,” said Martin. “Adequate levels of protection, assistance, and humanitarian response must be provided to help alleviate the suffering of forcibly displaced people and respond to the extreme violence they face both in their countries of origin and in their transit through Mexico.”

Since 2012, MSF has provided medical and mental health care to migrants and refugees, mainly from Honduras, Guatemala, and El Salvador, along the Mexican migration route. Our teams have provided assistance in the states of Tabasco, Veracruz, Tamaulipas, Oaxaca, Chiapas, Hidalgo, State of Mexico, San Luis Potosí, Guanajuato, Jalisco, and in Mexico City.