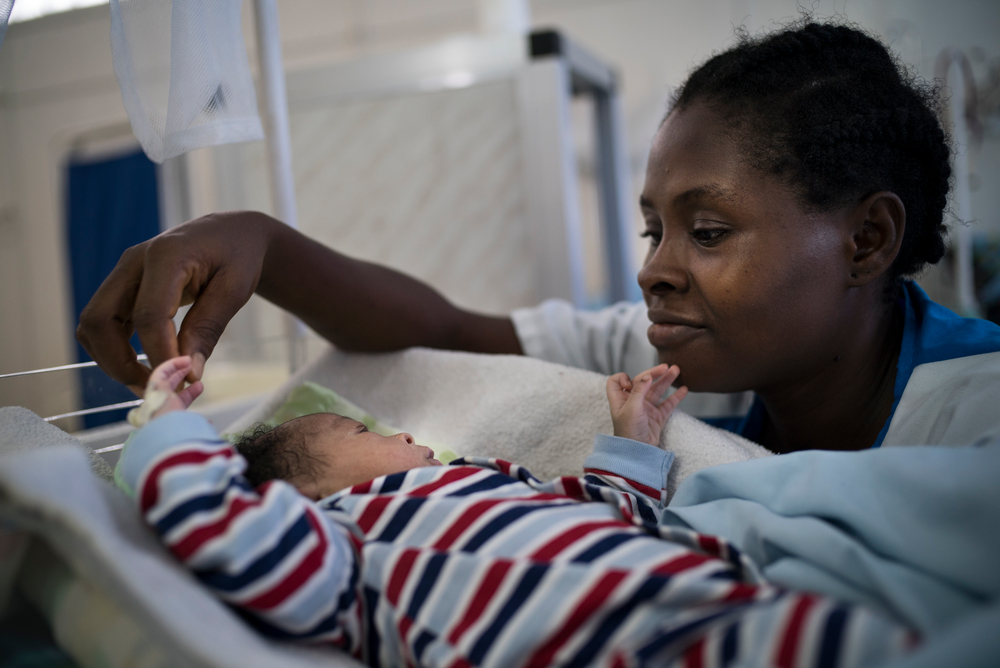 Tanya Haj-Hassan is an MSF pediatrician from Philadelphia, USA, who worked at Bardnesville Junction Hospital (BJH) in Liberia's capital, Monrovia, from April to October 2018. MSF set up the hospital in 2015 to provide urgently needed care for children during the Ebola epidemic, which claimed the lives of more than 200 Liberian medical workers and put a heavy strain on the country's medical system.

BJH regularly receives some of the most critical pediatric cases from a large urban area with approximately 1 million people. All too often, children in Liberia die from conditions that would be successfully treated in a wealthier country. These conditions can be exacerbated by toxic home remedies or malnutrition, or because children are brought for treatment very late.