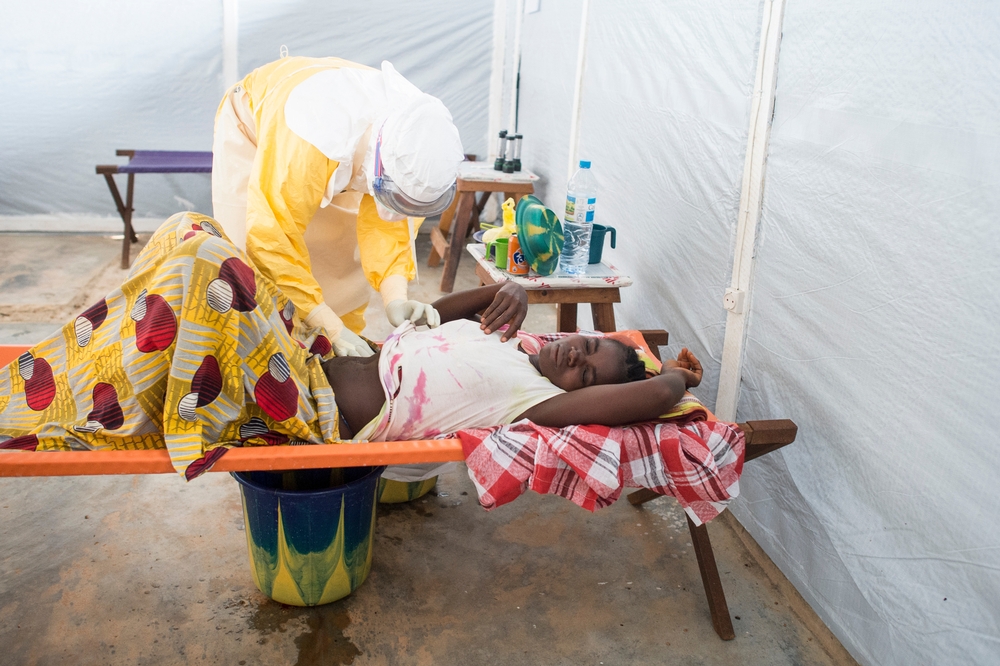 With Ebola continuing to spread in Guinea, Sierra Leone and Liberia (Jump to map) bringing the epidemic under control will require a massive deployment of resources by governments in West Africa and aid organisations, according to the international medical organisation Médecins Sans Frontières/Doctors Without Borders (MSF), while warning that it has reached the limits of what its teams can do.

Ebola patients have been identified in more than 60 separate locations across the three countries, complicating efforts to treat patients and curb the outbreak. Jump to video

Epidemic out of control

“The epidemic is out of control,” says Dr Bart Janssens, MSF director of operations. “With the appearance of new sites in Guinea, Sierra Leone and Liberia, there is a real risk of it spreading to other areas.”

MSF is currently the only aid organisation treating people affected by the virus, which can kill up to 90 percent of those infected.

Since the outbreak began in March, MSF has treated some 470 patients, 215 of them confirmed cases, in specialised centres set up in the region. However, MSF is having difficulty responding to the large number of new cases and locations.

“We have reached our limits,” says Janssens. “Despite the human resources and equipment deployed by MSF in the three affected countries, we are no longer able to send teams to the new outbreak sites.”

The scale of the current Ebola epidemic is unprecedented in terms of geographical distribution, people infected and deaths. There have been 528 cases and 337 deaths since the epidemic began, according to latest figures from the World Health Organization (WHO).

This is the first time that Ebola has broken out in the region, and local communities are still very frightened of the disease, viewing health facilities with suspicion.

Meanwhile, a lack of understanding about how the disease spreads has seen people continue to attend funerals where infection-control measures are not implemented.

Affecting the whole of West Africa

Despite the presence of a number of organisations working to raise awareness about the disease, their activities have not yet managed to reduce public anxiety about Ebola.

Meanwhile, civil society and political and religious authorities are failing to acknowledge the scale of the epidemic, with few prominent figures spreading messages promoting the fight against the disease.

“The WHO, the affected countries and their neighbouring countries must deploy the resources necessary for an epidemic of this scale,” says Janssen.

“In particular, qualified medical staff need to be made available, training in how to treat Ebola needs to be organised and, contact tracing and awareness-raising activities among the population need to be stepped up. Ebola is no longer a public health issue limited to Guinea: it is affecting the whole of West Africa.” 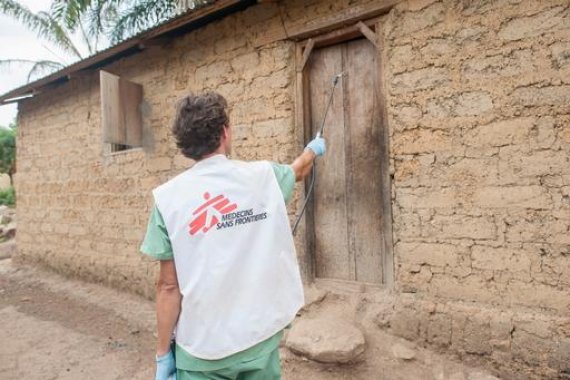 MSF's response to the Ebola outbreak

In Guinea, MSF is supporting the health authorities in delivering medical care for patients in Conakry, Télimélé and Guéckédou.

Treatment units were built in Macenta, Kissidougou and Dabola. MSF teams are responding to alerts in villages, raising awareness in communities and offering psychological support to patients and their families. MSF is also giving support for epidemiological surveillance.

In Sierra Leone, working with the Ministry of Health, an MSF team is constructing a 50-bed Ebola treatment centre in Kailahun, due to open this week. Small transit care units have already been set up in Koidu and Daru, with a third to open soon in Buedu. MSF has also provided the Ministry of Health with supplies in order to support the construction of further treatment centres.

In Liberia, an MSF team has set up a treatment unit in Foya (in the north) and another in the JFK hospital in Monrovia in recent weeks. MSF has also organised training courses and donated equipment.

MSF currently has some 300 international and national staff working in Guinea, Sierra Leone and Liberia. It has sent more than 40 tonnes of equipment and supplies to the region to help fight the epidemic.