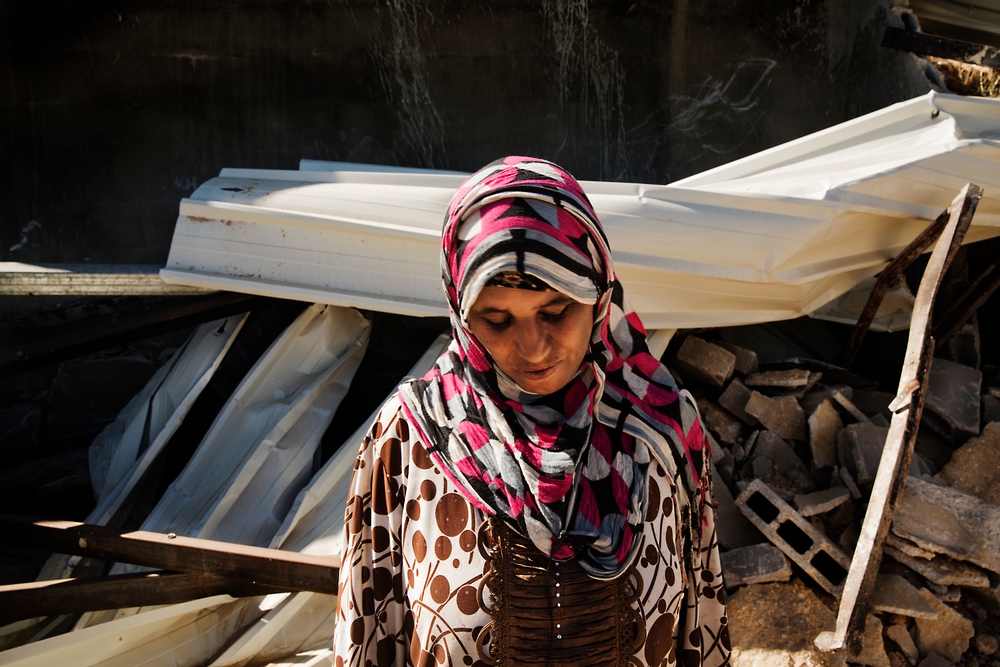 As a long-term ceasefire was agreed in the Gaza Strip on the 26th of August, injured Palestinians from weeks of violence in the West Bank are recovering in hospital.

During the last few weeks, Médecins Sans Frontières/Doctors Without Borders (MSF) psychologists have been providing mental health support to these patients and their families in three Hospitals in the West Bank and one in East Jerusalem.

Some of these patients have been transferred from the Gaza Strip in urgent need of complicated surgery or medical treatment that could not be dealt with because of the lack of doctors and medical equipment.

“These people have been through terrible experiences and are now recovering from serious injuries”, explains Mariam Qabas, an MSF psychologist who works in Hebron.

During July and August, MSF has supported 114 patients in several hospitals.

Demonstrations, clashes, incursions, and the demolition of houses are taking place on a daily basis in the West Bank.

Since the killing of three teenage settlers in June, the military operation by Israeli forces has provoked hundreds of violent incursions and arrests all over the West Bank, resulting in deaths and injuries. The mental health of the population has further deteriorated. 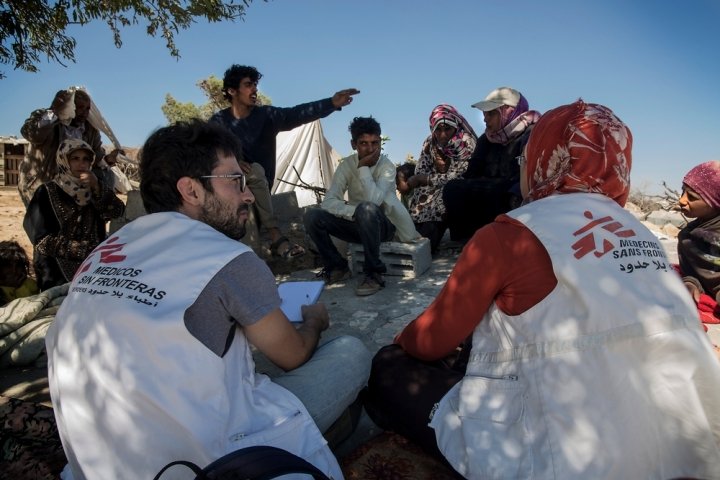 MSF is undertaking community based activities to improve the capacities and resilience in the community to deal with a scenario affected constantly by violence.

In the most affected neighbourhoods, the MSF teams are providing Psychological First Aid (PFA) to those who have been affected by an incident and are following up the cases from the the emergency in Hebron in June.

Some 320 patients have received PFA since June and more than 1,000 people have participated in group sessions.

Omar* is one of the injured Palestinians recovering in al Alia Hospital in Hebron, West Bank.

The 26-year-old young man lives in Bait Umar, West Bank, and was caught in violence between the Israeli army and some Palestinian children, when coming back from work.

He was injured by four bullets in his left leg and was taken to al Alia Hospital in Hebron to receive treatment.

The MSF psychosocial worker provided him with psychological first aid. He was then transferred to another hospital in Bethlehem for further medical care and discharged after several days. Once at his home, the family called MSF.

He was suffering from intense pain and his wound was infected. He was angry and felt hopeless, “No one is caring for me”, he said.

The medical doctor for MSF provided him with the medical care and medication he needed and he began a course of therapy with the psychologist.

As Omar's wounds are healing, he is also recovering psychologically.

*The name has been changed to protect the privacy of the patient.

MSF in the Occupied Palestinian Territories

MSF has been active in the Occupied Palestinian Territories since 1989, providing medical and mental healthcare in several locations in the West Bank and Gaza. MSF has also been responding to different emergencies including the ones in 2009 and 2012.

Since 2001, MSF has been carrying out a psychological support programme with medical and social components in Hebron Governorate. MSF remains committed to assisting victims of violence in the West Bank.

In response to the current emergency in Gaza, MSF is supporting Al Shifa hospital with a full surgical team and emergency medical equipment.

MSF has made donations from its emergency stocks to the central pharmacy for the north and south of the Gaza Strip.

MSF’s post-operative clinic in Gaza is running at only 10 to 30 percent of its capacity due to the intensity of the bombing, which is preventing patients from reaching the clinic.

MSF’s regular activities in Nasser hospital, Khan Younis, have been interrupted by the conflict.

Find out more about MSF's work in the Occupied Palestinian Territories