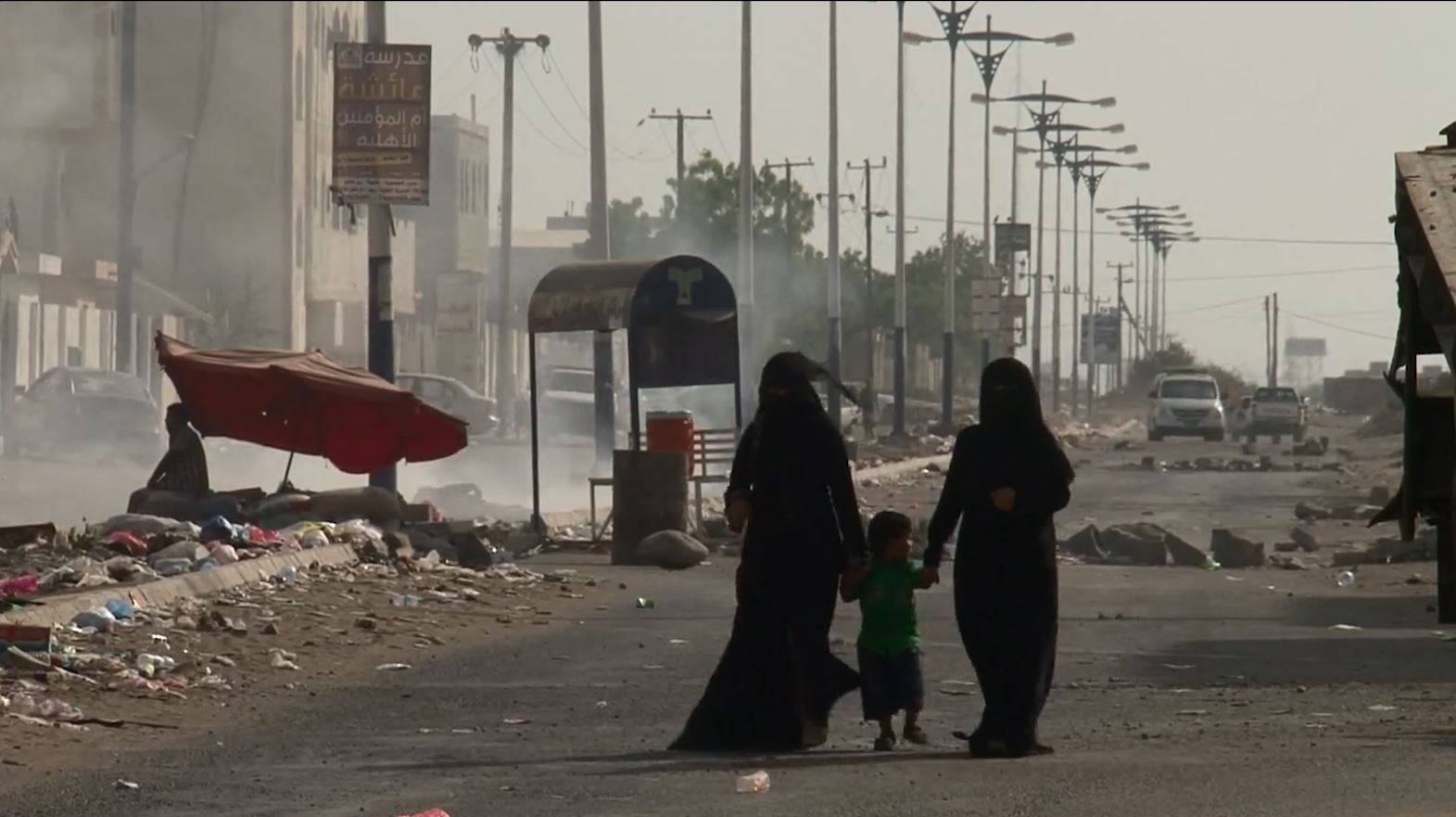 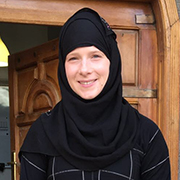 Yemen: “Despite the conflict, we can do a huge amount for our patients”

In Yemen, more than three years of war have left millions of people without enough income to meet their basic needs. The deterioration of living conditions, collapse of services, trade and livelihoods are having tangible and devastating effects on the population. Niamh O’Brien is an Irish doctor who has recently returned from Al Houban, near the city of Taiz, where she worked in a mother and child hospital run by Medecins Sans Frontieres / Doctors Without Borders (MSF).

I have just returned to Ireland having spent three and a half months in Yemen; working as a doctor for Médecins Sans Frontières/Doctors Without Borders (MSF) near Taiz city.

In my short time there, I could see the consequences of violence everywhere, particularly in my patients and in the day to day lives of my Yemeni colleagues.

Three years of conflict, blockades on essential goods and strikes on hospitals have caused the Yemeni health system to essentially collapse. The government hasn’t paid nurses or doctors for up to two years and now there are largely only private hospitals where treatment isn’t free.

Many people simply cannot afford to pay for their healthcare as the prices of basic goods have risen drastically.

I worked in a huge mother and child hospital in Al-Houban, just five kilometres away from the frontlines.

Because MSF provided the only free mother and child healthcare in the area, people would travel up to seven hours to get to us. We had capacity for baby neonatal, paediatric and nutrition beds and also ran a trauma centre, antenatal clinic and a maternity emergency ward.

The health needs are so great that we were often overwhelmed, filled beyond capacity and sometimes had to stop taking new admissions.

My colleagues were around 420 Yemeni staff and between five and eight international staff. It was great to work with so many highly qualified and dedicated local professionals. They were at an exceptionally high level, we had many Yemeni supervisors running their own departments, and their commitment was inspiring; many lived far away from their families and went weeks without being able to see them.

Life amid the conflict

Working and talking with so many local colleagues gave me an impression of how the conflict affects people’s day to day lives.

Once, one of the emergency doctors in my team had just completed a night shift and went home to discover his house had been shelled. Thankfully, he didn’t have a huge amount of damage but had to replace a lot of his windows. He didn’t make a big deal out of it and still came back to work with a smile.

Another one of my doctors was six months pregnant and had been away on holidays. As she was travelling back, the fighting on the frontline shifted so she had to take a seven-hour diversion. She still made it into work the next day.

You can also see the effects of the conflict in the patients who arrive at the hospital.

Due to blockades fuel is incredibly expensive, so a lot of people can barely afford to travel. Others have to wait until the fighting subsides before they can safely make it to the hospital.

These factors mean people often wait until they feel it’s absolutely necessary to seek medical care. A lot of people arrived at our hospital almost, or already, dead. Dead children, dead mothers; this was shockingly common.

Expensive fuel, active fighting and large distances to travel all combine to make it difficult for people to reach the healthcare they badly need.

The best part of the job

Despite the problems, we are still able to do a huge amount for many of our patients.

We have all the necessary medication, equipment and talented staff we need. Every month we delivered around 800 -1000 babies and treated 5,000 people in our outpatient department.

"Sometimes people get the idea that NGO work only involves westerners riding in to solve problems, but this couldn’t be further from the truth."
Niamh O’BrienMSF doctor 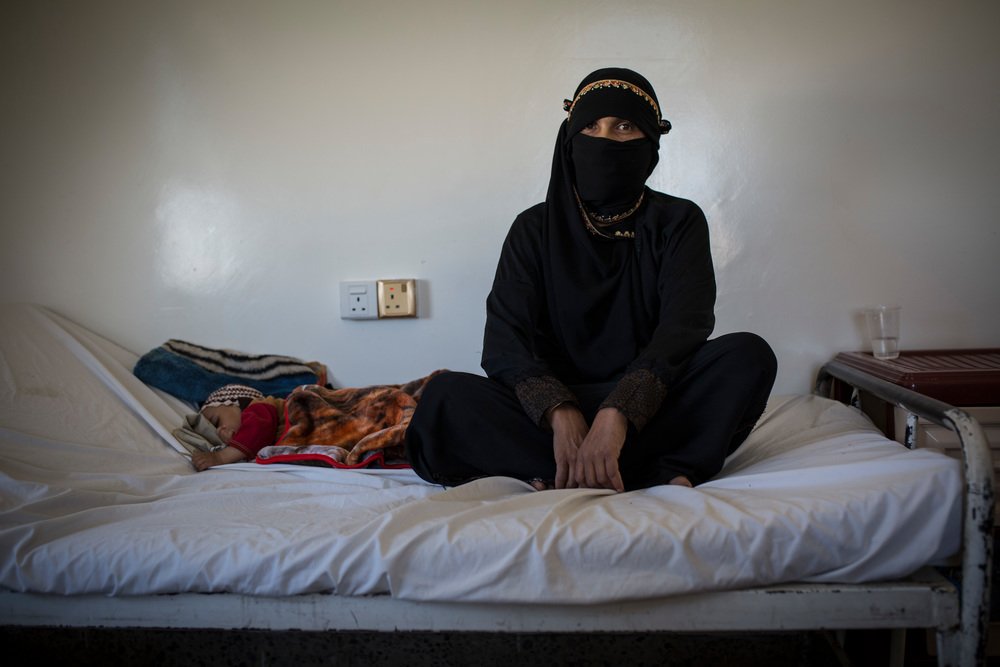 Florian SERIEX/MSF
Mother and her child at the Al Salam Hospital in Khamir, Yemen.

Seeing children recover was the best part of my job.

I remember one four-year-old girl arrived with kala-azar, a disease spread by infected sand flies that causes a patient’s spleen to enlarge and reduces haemoglobin, platelet and white blood cell levels. People’s blood is unable to clot so they can bleed vast amounts and they also suffer from recurrent infections. Patients need repeated blood transfusions and even with treatment, the disease kills 50 percent of those it infects.

When this girl arrived, she looked as if she was nine months pregnant because she had such a huge spleen. She was incredibly sick, and we needed to give her daily injections as well as frequent blood transfusions. She had travelled a large distance to reach us, so she and her family stayed in the hospital.

Initially, she was losing weight and had no energy at all but after a month she was completely recovered and able to go home safe, happy and well. It was wonderful to see.

Apart from treating patients, the main memory I’ll take from my time in Yemen is how brilliant the local staff were.

Sometimes people get the idea that NGO work only involves westerners riding in to solve problems, but this couldn’t be further from the truth. Beyond our Yemeni staff’s incredible dedication, their technical standard was exceptional.

It was a privilege to be part of such a large, sustainable hospital and it is comforting to know that if all the international staff had to leave, then our local staff could carry on treating their compatriots who so desperately need their help.