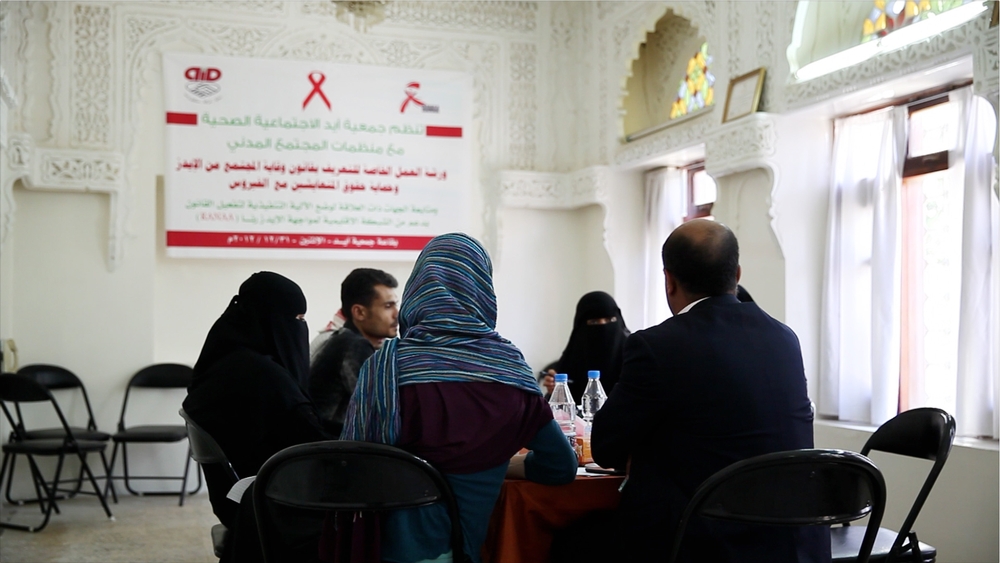 Stigma and discrimination towards people living with HIV and AIDS (PLHIV) is still a reality in Yemen, but it has reduced significantly in some public health facilities including Al Jumhuri, Al Sabeen, Al Zuabairi, Al Zahrawi and Al Olofy.

Training sessions have been held at these sites in the last years by the Yemeni health authorities in collaboration with national and international NGOs, says the international medical humanitarian organisation Mèdecins Sans Frontières/Doctors Without Borders (MSF).

“The lack of knowledge about the disease and cultural aspects related to HIV has provoked discrimination towards these patients,” explains Himedan Mohammed Himedan, head of mission for MSF in Yemen.

“HIV and AIDS topics are not fully included in the curriculum of medical schools in Yemen  so most of the healthcare providers do not have adequate knowledge about the disease hence are afraid to deal with the PLHIV. But we have seen improvement that we need to acknowledge.”

Increase in admissions at MSF clinics

In Al Jumhuri Hospital in Sana’a, where MSF is working in collaboration with the National AIDS Program (NAP) since the beginning of 2010, the number of enrolments at the antiretroviral (ART) clinic has increased: in 2010, there were 105 new enrollments for ART treatment compared to 164 new patients only in the first half of 2014.

The rate of ART coverage has increased by 115 percent in three years (2010-2013). The number of admissions of PLHIV is increasing too. In 2013, 14 PLHIV were admitted in the hospital while the number in the first nine months of this year reaches 25.

Besides, more deliveries and surgeries have been performed to PLHIV in 2014 compared to previous years.

Is the case of Nasser Abdu’s* wife, who is HIV positive. She was refused while in labour in 2008 in several hospitals: “I visited all public hospitals in Sana’a including Al Jumhuri with my wife and when I exposed her HIV status they just kicked her out. We had to go to a private hospital without exposing her HIV status, and then she delivered normally. 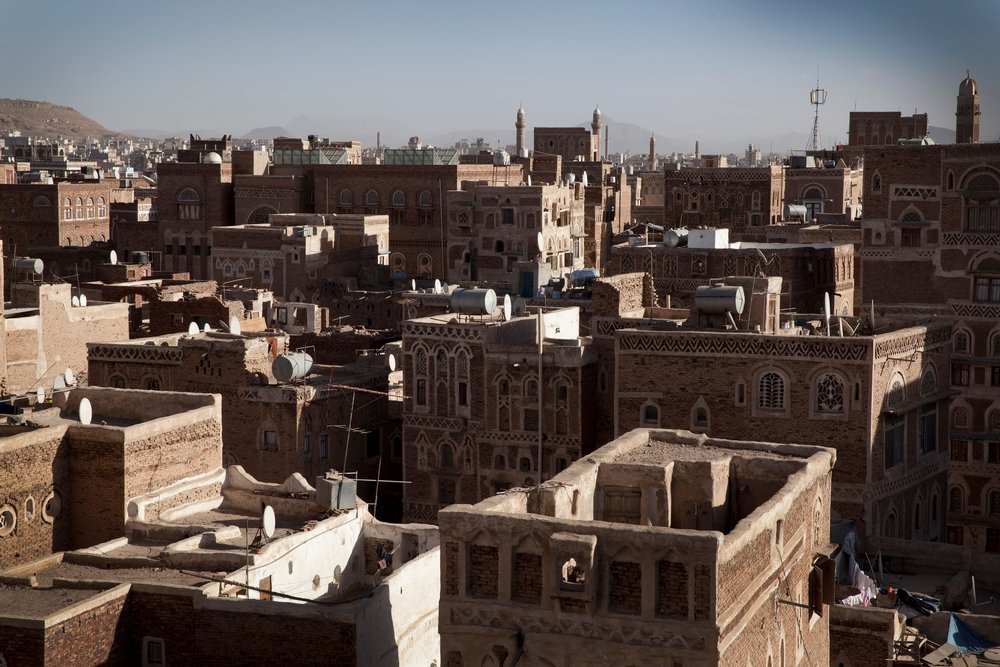 Anna Surinyach/MSF
Since the beginning of 2010, MSF has been working in Sana’a, the capital of Yemen, to help reduce the stigma faced by people living with HIV and improve their access to quality healthcare.

“The doctor accepted to do the caesarean section to my wife. She demanded universal precautions like gloves, glasses and disposable gowns and MSF provided these materials.”

Commitment to help those with HIV

“The Yemeni health authorities have shown an increasing commitment with PLHIV. The health system provides treatment for HIV and opportunistic infections to hundreds of patients in five locations in the country.

The quality of care needs to be improved, and we are teaming with the NAP to make it happen,” says Himedan.

A 2009 law provides free health services to people with HIV and imposes criminal penalties on health workers who discriminate against them.

“The government has to ensure that the general population is made aware of the existence of this law that protects the PLHIV and that the law is implemented in all levels in the country.

"Furthermore, the Ministry of Education has to ensure that HIV/AIDS topics are fully covered in the schools and medical schools curriculums in Yemen,” adds Himedan.

The general public is not fully informed of the disease, how it is transmitted and how to protect themselves. For this reason, MSF is raising awareness and doing HIV training for targeted community groups and PLHIV associations in addition to the healthcare providers in several hospitals in Sana’a.

When cases of discrimination arise, the HIV advocacy platform, composed by NAP, international organisations and local NGO's, collaborate to ensure these people receive the treatment and care they need and are not discriminated by community.