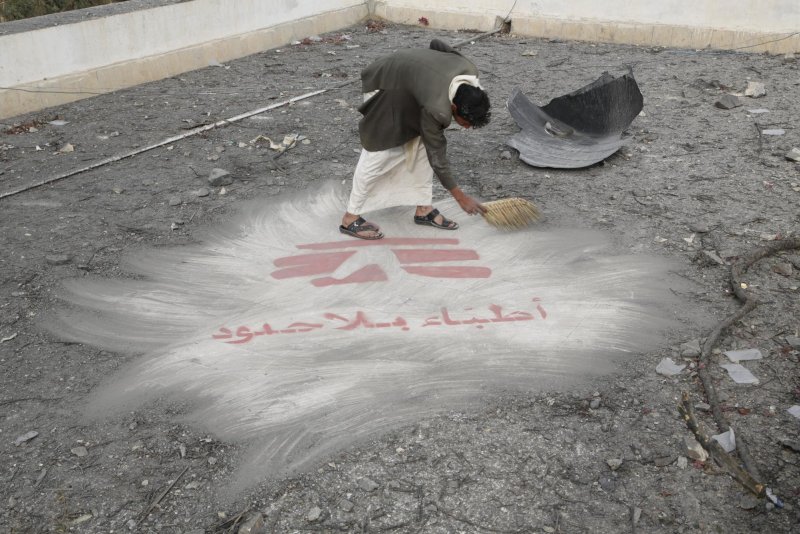 Six months after withdrawing its staff from northern Yemen following the bombing of its hospital in Abs, Médecins Sans Frontières/Doctors Without Borders (MSF) has restarted work in Haydan district hospital, in Sa’ada governorate.

Following the 15 August airstrike on Abs hospital which killed 19 people and injured 24 and in the wake of a row of attacks on several medical facilities in northern Yemen, MSF decided to evacuate most of its staff from both Hajja and Sa’ada governorates. 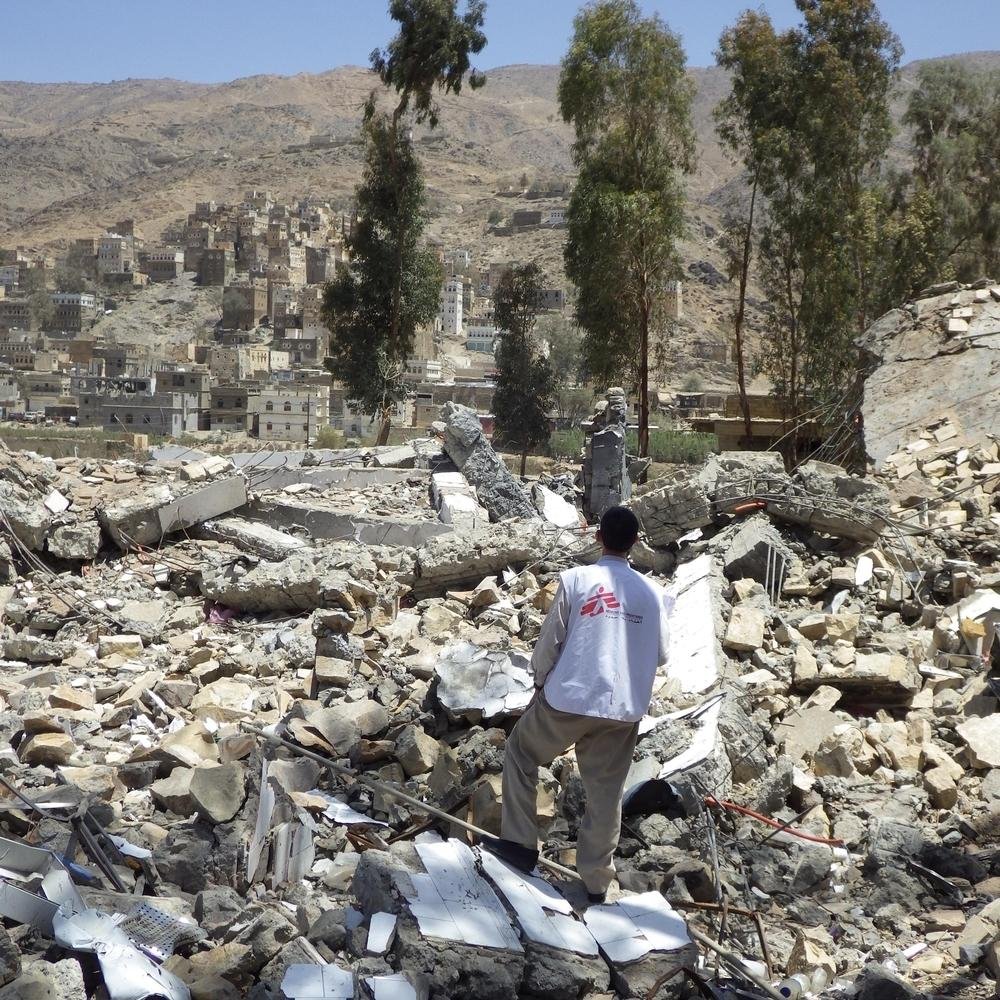 Atsuhiko Ochiai
The MSF hospital in Haydan following an airstrike on 26 October 2015.

“The situation is worsening by the day in Yemen and people’s need for medical care keeps rising,” says Ghassan Abou Chaar, MSF representative in Yemen. “The nearest other hospital is two hours’ drive from Haydan, but with the fuel shortages, people struggle to reach it.”

Over the past two years, a large number of health facilities in Yemen have been hit by airstrikes, including Haydan hospital itself, which was bombed on 26 October 2015, injuring one staff member. These repeated attacks have put enormous pressure on an already weak health system, while people have become increasingly afraid of visiting hospitals out of fear they will be targeted.

“The restarting of our work in Haydan hospital, as well as its location, have been communicated to all parties to the conflict, and we expect them to respect its integrity,” says Abou Chaar. “The people of Yemen need to be granted safe access to hospitals and other health services.”

MSF is working in 12 hospitals and health centres in Yemen and providing support to 18 others in 10 governorates: Taiz, Aden, Al-Dhale’, Saada, Amran, Hajjah, Ibb, Hodaida, Abyan, and Sanaa.