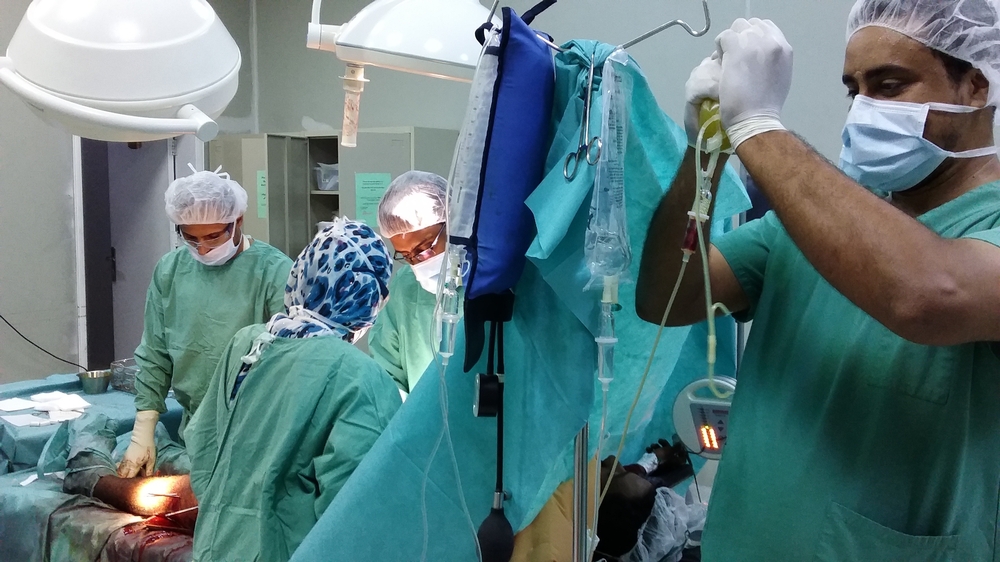 Yemen: Saudi-led coalition has not allowed MSF flights into Yemen

MSF calls on Saudi–led coalition to immediately allow access into Yemen for humanitarian organisations following the sudden closure of its borders.

Over the last three days, the Saudi-led coalition has not allowed MSF flights into Yemen, directly hindering the organisation’s ability to provide life-saving medical and humanitarian assistance to a population already in dire need.

As such, MSF is calling on the Saudi-led coalition to immediately allow unhindered access to and within Yemen so that humanitarian assistance can reach those most in need.

On November 6, the Saudi-led coalition stated that all Yemeni border crossings; sea ports and airports would be closed immediately but that they would consider “the entry and exit of humanitarian supplies and crews”. So far, this promise has not been upheld. 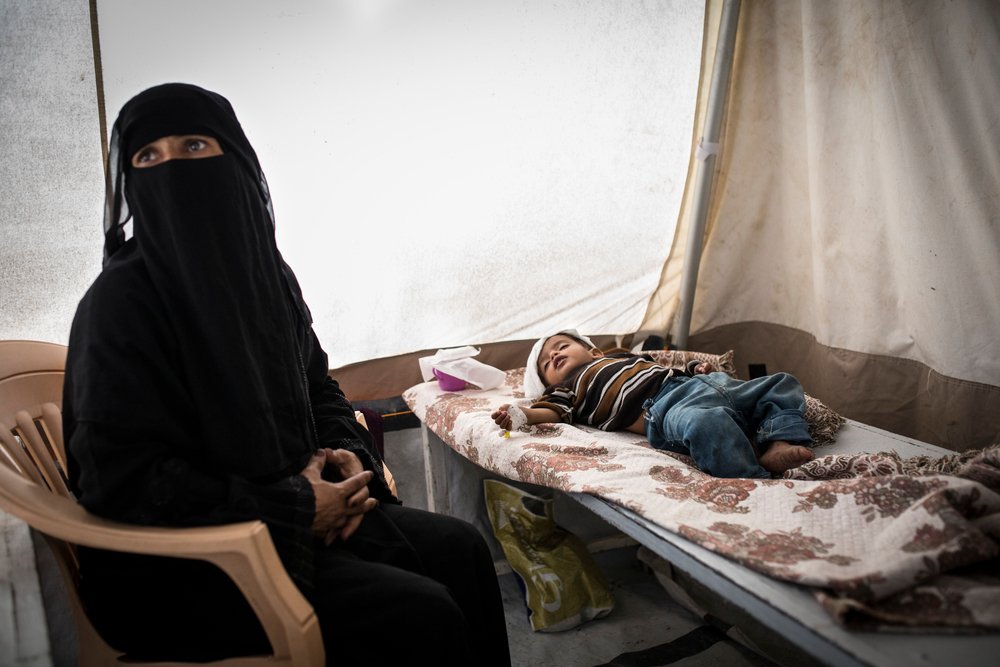 Florian SERIEX/MSF
MSF first worked in Yemen in 1986 and is currently working in 13 hospitals and health centres.

"For the past 3 days, the Saudi-led coalition has not allowed MSF to fly from Djibouti to Sana’a or Aden, despite continued requests for authorisation of our flights. Access for humanitarian personnel and cargo into Yemen is essential to deliver desperately needed assistance to a population already severely affected by more than two and a half years of conflict.”
Justin Armstrong​ MSF Head of Mission in Yemen​

Access to healthcare across Yemen is already severely limited. Hundreds of health facilities have been closed, damaged or totally destroyed during the conflict. Millions of Yemenis have been displaced and lack access to basic goods, adequate nutrition and safe water.

“The broader impact of this blockade on the men, women and children of Yemen is already evident and puts hundreds of thousands of lives at risk. Fuel prices have skyrocketed in major centres, supplies of diesel and cooking gas are becoming scarce, and shipments of essential medicines are stuck at border crossings. The already devastated Yemeni economy will undoubtedly decline further, making it more and more difficult for Yemenis to meet their basic needs, which is why humanitarian assistance is so vital” added Armstrong. 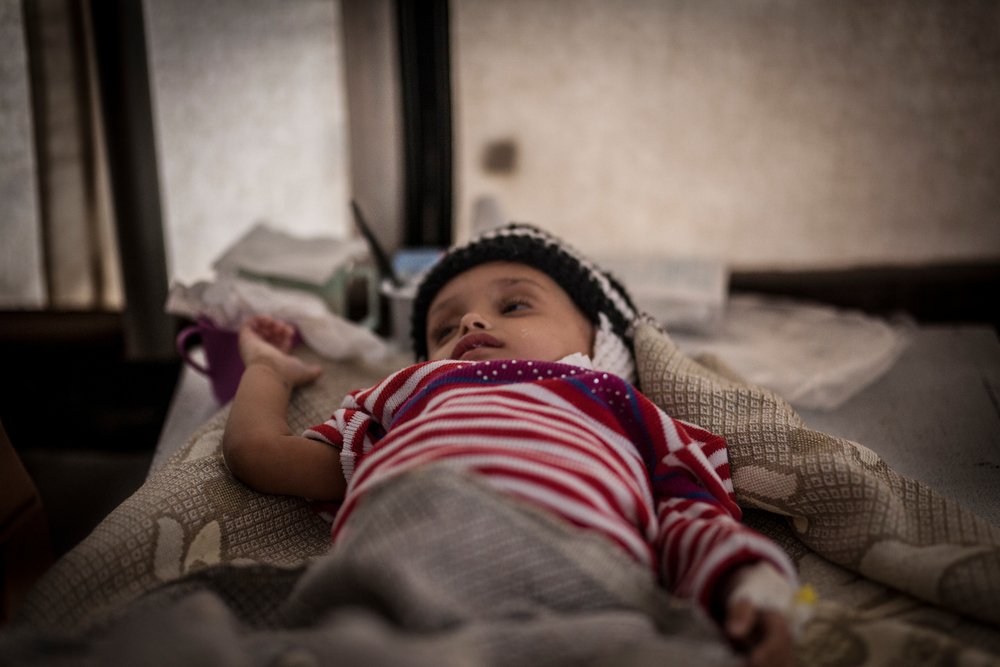 The statement by the Saudi-led coalition also included a broader warning for humanitarian organisations to avoid certain areas within Yemen. This would further exclude thousands of people most affected by the crisis from essential healthcare. Such measures would contradict the humanitarian principle of impartiality, which states that assistance should reach those who need it most, regardless of any political considerations. 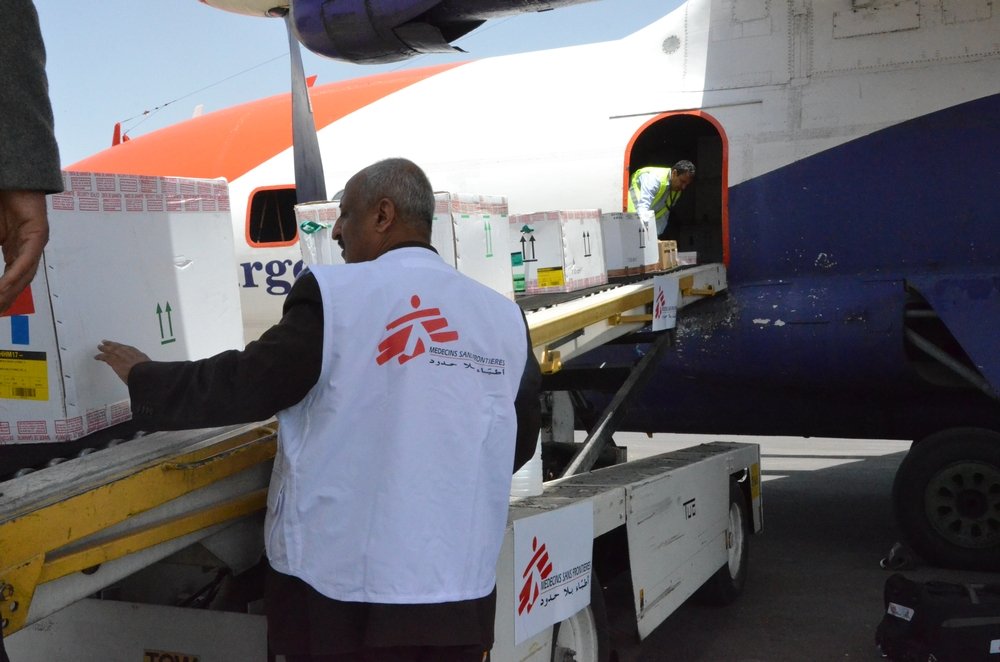 MORE ON OUR WORK IN YEMEN >