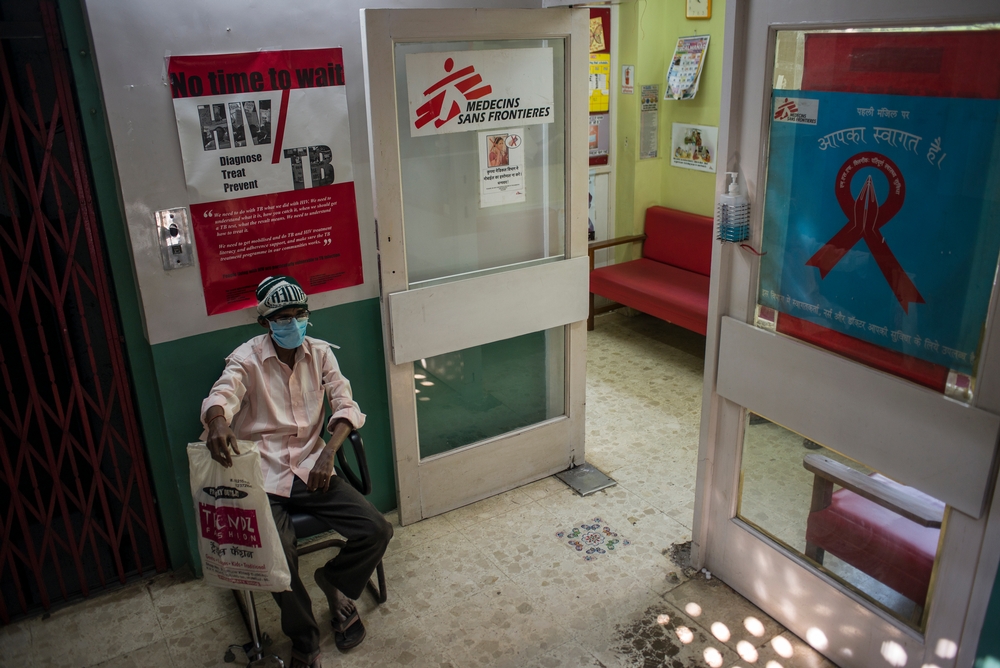 Access Campaign: At EU-India Summit, India must defend ‘pharmacy of the developing world’

Ahead of tomorrow’s EU-India Summit in Brussels, the international humanitarian medical organisation Médecins Sans Frontières (MSF) urged Indian Prime Minister Narendra Modi to keep his country’s ‘pharmacy of the developing world’ open and to resist pressure from the European Union to accept harmful provisions in a trade deal that would restrict access to affordable medicines for millions of people.

Prime Minister Modi and EU officials are expected to announce at the Summit the resumption of negotiations in the nine-years-and-counting free trade agreement talks between the two trading partners.

Negotiations have mostly stalled for nearly three years, but appear set to soon resume with many contentious issues remaining on the negotiating table.

They include those surrounding intellectual property issues, which could have a serious negative impact on access to medicines, including on the production and export of affordable generic medicines from India.

Sami Siva
Samrajam Yellamali, a HIV / XDRTB patient receives her TB medication at the MSF clinic during her visit for routine check up. December, 2013.

“India is such a vital source of affordable, generic life-saving medicines on which millions of people around the world rely, that any blow to the pharmacy of the developing world would have disastrous consequences”, said Dr Joanne Liu, International President of MSF.

“As a medical treatment provider to people in over 60 countries, MSF is incredibly reliant on generic medicines from India to do our work; two thirds of all the drugs we purchase to treat HIV, tuberculosis and malaria are Indian generics."

"The reality is we wouldn’t be able to treat as many people if it weren’t for affordable generic medicines from India.”

While intense pressure from groups of people living with HIV, hepatitis C and cancer successfully managed to remove some of the worst provisions from the negotiations over the years, a number of issues that would harm access to medicines remain.

They include the enforcement of intellectual property, which – as proposed by the EU – could also see legitimate medicines being blocked from leaving India on their way to people in developing countries if a multinational company claims that their intellectual property is being infringed upon, as well as third parties – such as treatment providers like MSF – being embroiled in court cases simply for buying or using generic medicines that are under a patent dispute.

Should generic medicines not make it to people on time, the health consequences for any delay or interruption of treatment for many diseases could be serious.

“While the free trade negotiations have been on hold, the EU has moved to raise the bar higher on enforcing intellectual property, by introducing measures on goods in transit through the EU in its new rules on trademarks”, said Helle Aagaard, EU Advocacy and Policy Advisor for MSF’s Access Campaign.

“MSF has repeatedly called for the removal of such measures; we can’t afford to go back to a time where we kept seeing seizures of generic medicines within the EU that were intended to provide life-saving treatment for people in developing countries.” 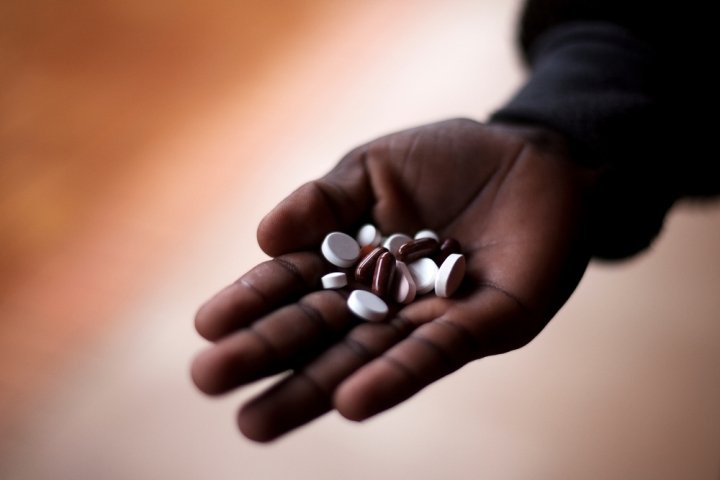 “This EU-India Summit is where Prime Minister Modi needs to stand firm against Europe and tell them ‘no, India is not going to shut down the pharmacy of the developing world – too many lives are on the line’.”