From a series of tents to a full maternity unit, MSF staff in Domiz have helped deliver 3,400 babies in four years

Midwife Abla Ali despaired as she crouched on the floor of the tent. The baby’s shoulder was stuck and the mother had been in labour for hours.

Abla had no equipment or extra support, just her bare hands. She summoned all her strength and eventually pulled the small baby into the world.

The year was 2013 and Abla had just arrived in Domiz Refugee Camp in northern Iraq. She fled Syria with her family when the fighting started in their city.

A neighbour’s house was bombed and collapsed, killing everyone inside. Abla says they were lucky to be alive but life was hard in the camp.

“I just had to try my best”

“There were no basic services in the camp - no toilets, no water,” recalls Abla. “It was cold and it was raining and it was so hard to look inside a tent and know we had to stay there.

“We tried to cope with it. One of my sisters cried for a month because she couldn't cope and she wanted to go home, even if it meant she would die in Damascus.”

Abla had trained as a midwife in Syria and started work in the camp straight away. She helped women give birth in their tents because it was too far to travel to the nearest hospital.

Abla says it was manageable until there was a complicated birth.

“The best part of being a midwife is the appreciation from the mothers. They stop me in the camp when I pass and they say to their children: ‘This is Abla, she’s a good midwife and she delivered you.’”

“I was always really worried when a woman got into trouble during birth, like when the baby’s shoulder got stuck,” Abla explains.

“I just had to try my best with what I had and hope the baby survived. Sometimes after a difficult birth, I couldn’t move my hands and arms because of the effort of delivering the baby.”

A lot has changed in Domiz Refugee Camp since then, which is home to more than 30,000 Syrian refugees.

Life is still hard, but the conditions have improved. The tents have been replaced with basic concrete houses clad with iron sheets, makeshift cafes serve steaming plates of Syrian food and carpet shops display their wares on the dusty roads.

And women no longer give birth on the floor of their tents. Médecins Sans Frontières/Doctors Without Borders (MSF) built a maternity clinic where women from the camp can safely deliver their babies and access care before and after they give birth.

Twenty-nine-year-old Shorash was the first mother to deliver at the clinic. She gave the midwives who delivered her baby the honour of choosing the baby’s name: Isla.

Since then, Shorash has also given birth to baby Shifa at the facility.

“I heard about the maternity unit from my neighbours and someone from MSF visited us and informed us there would be a new unit,” Shorash says. 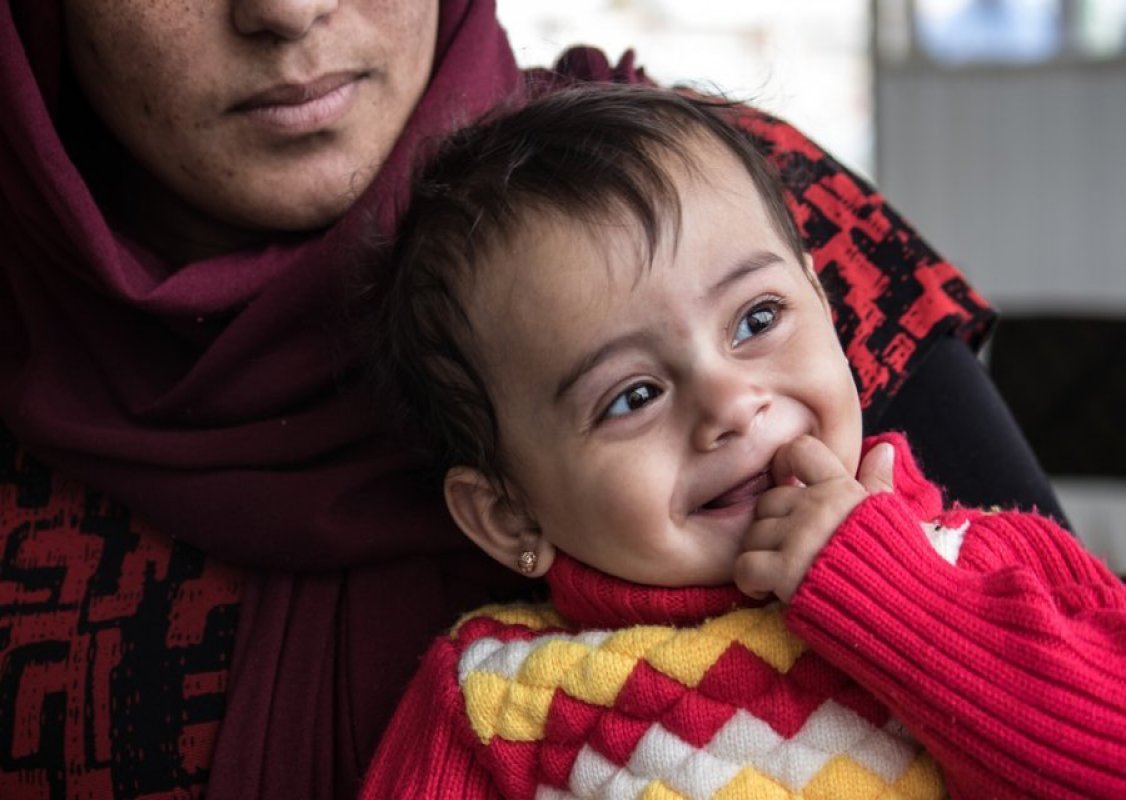 Sacha Myers/MSF
Mum Nerow, 29 and nine-month-old Simav, who was born at the maternity in Domiz.

“The services here are really good and they take care of us.

“They visited me and did tests and monitoring before and during and after delivery. It was important for me because I wanted to know the baby was OK.

“The most important thing about the maternity centre is that everything is free and we would rather come here than go elsewhere and pay money.”

Over the past four years, MSF medical staff have delivered more than 3,400 babies and provided more than 27,400 gynaecological consultations.

Abla started working at the clinic first as a midwife, and then as a sexual reproductive health supervisor. She’s also just given birth to her own baby at the clinic.

“We provide a good service for women – the full package of care from the beginning of the pregnancy until the after the birth,” she says. 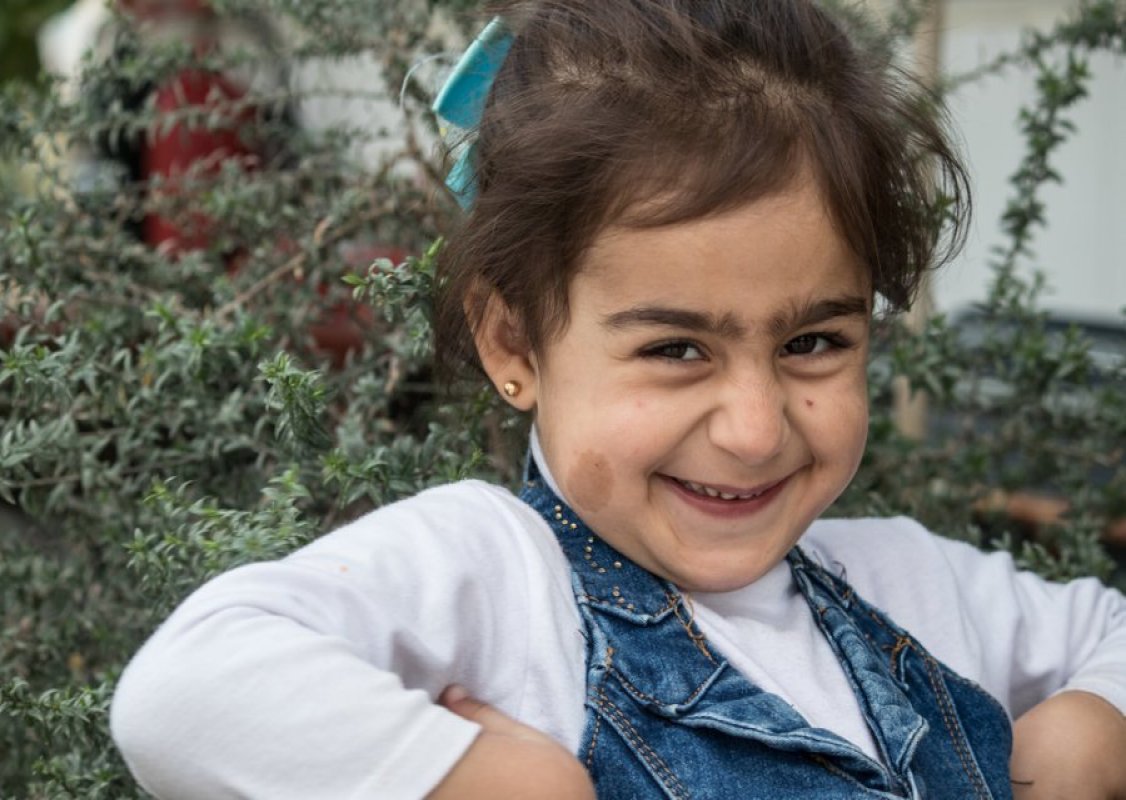 MSF/Sacha Myers
Four-year-old Isla was the first baby to be born at the clinic.

“Women feel more comfortable here because the staff are from the camp and the staff are Syrian. We also have a good collaboration with the Dohuk Directorate of Health who provide vaccinations at the clinic.”

“It was a little embarrassing coming here for the birth of my baby,” Alba says with a laugh. “But it's clean and I trust the staff and I know it's safe.”

“The best part of being a midwife is the appreciation from the mothers. They stop me in the camp when I pass and they say to their children: ‘This is Abla, she’s a good midwife and she delivered you.’”

We initially provided prenatal care, antenatal care and family planning services. In 2014, the project was expanded to a full maternity unit with a 24-hour delivery room, triage and gynaecological consultations.

We completed the project in Domiz Refugee Camp in November 2017 and have handed over the maternity unit to the Dohuk Directorate of Health.

We will continue to work across Iraq and currently have projects in the governorates of Erbil, Diyala, Ninawa, Kirkuk, Salaheddin, Anbar and Baghdad.

To ensure our independence, we do not accept funding from any government or international agency for our programmes in Iraq, relying solely on private donations from the general public around the world to carry out our work.