Jordan: MSF brings down the curtain on one of its largest interventions in the country

January 26, 2022 - Today, Médecins Sans Frontières (MSF) closes the chapter on one of its largest interventions in response to the health and humanitarian needs of Syrian refugees in Jordan.  MSF’s response to the Syrian refugee crises in Jordan started in 2013, by opening an emergency surgical hospital in Ramtha to treat war-wounded patients crossing the borders from southern Syria. In 2014, a 40-bed post-operative care clinic was opened in Zaatari, Jordan’s largest refugee camp. MSF subsequently ran mobile clinics in Rukban at the northeastern border of Jordan providing care for children under five and pregnant women.

After an assessment of the needs of Syrian refugees in Jordan, MSF has provided chronic diseases services free of charge in Irbid governorate for Syrian refugees as well as for vulnerable Jordanians.

COVID-19 was also part of this intervention, when COVID-19 arrived in Zaatari camp in 2020; MSF opened a 30-bed COVID-19 treatment centre inside the camp.

"Based on the improved access to chronic diseases treatment in Jordan, which included as well Syrian refugees, we reoriented our priorities"

"Based on the improved access to chronic diseases treatment in Jordan, which included as well Syrian refugees, we reoriented our priorities."

"We’ve designed an exit strategy involving the mobilization of other actors and the Jordanian ministry of health to take over our work,” says David Cantero Perez, MSF head of mission in Jordan.

Over the past seven years, the chronic diseases treatment program provided medical consultations to a cohort of more than 5,500 patients.

Of those patients, 70 per cent were Syrian refugees and 30 percent vulnerable Jordanians. 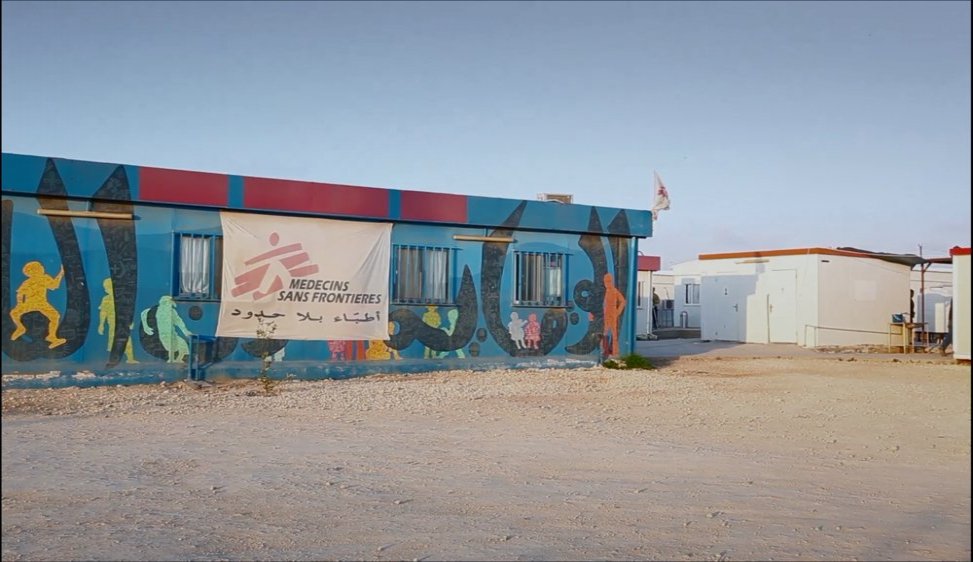 The program provided patients with holistic care based on a patient-centred approach.

From the start of the program until the end of 2021, MSF teams provided more than 80,000 medical consultations, 70,000 health awareness sessions, 10,000 physiotherapy sessions and 5,000 psychosocial support sessions.

"From the start of the program until the end of 2021, MSF teams provided more than 80,000 medical consultations"

"The focus was not limited to providing medical consultations".

Over the past nine years, Dr. Luna Hammad, MSF deputy medical coordinator in Jordan, has worked on the opening and closing of six MSF projects. 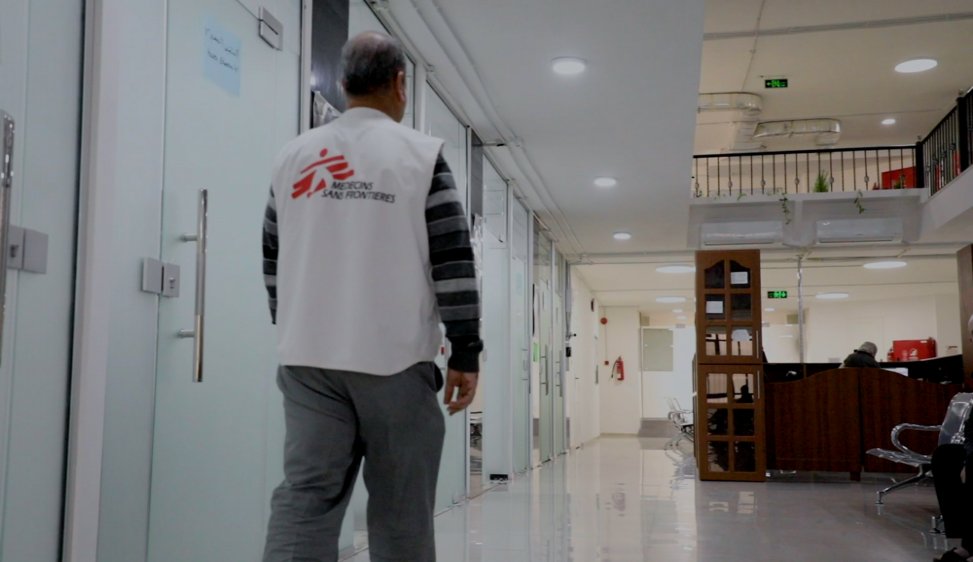 “I can still remember all the challenges we faced and the achievements we celebrated as one MSF team,” says Dr. Luna.

“It was immense work to try to cover many complex dynamics causing the crisis faced by Syrian refugees in Jordan. But without a doubt, it has been very rewarding to be able to support our patients over the past years.’’

‘’Witnessing lifesaving moments for people wounded by the Syrian war has deeply impacted me as a person".

"It really showed the life-changing impact of MSF’s work, when the borders were open with a huge influx of war wounded."

In our emergency surgical hospital in Ramtha, and over a course of four years, we’ve seen at least 2,700 patients wounded in the war in the emergency room, admitted and treated 1,842 patients, carried out more than 3,700 major surgeries, performed more than 8,500 physiotherapy sessions, and over 5,900 psychosocial support sessions,’’  Dr. Luna says.

Both the Syrian population and the health system in Syria are still impacted by a war entering its eleventh year. 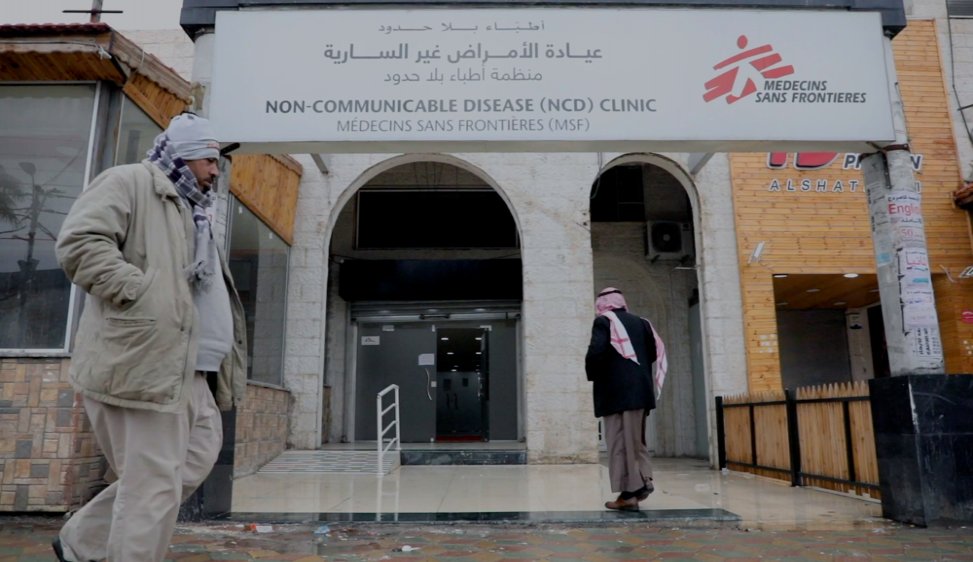 MSF is closely monitoring the health situation of the Syrian refugees in Jordan and in neighbouring countries, and remains committed to providing care to Syrian refugees across the Middle East region and on the move.

At the same time, teams will readapt to the changing context in and around Syria to continue responding to growing humanitarian and medical needs in a war-torn country.

MSF will also continue to work in Jordan treating people from the region wounded in the war, including Syrians, in its reconstructive surgical hospital in Amman, which has been running since August 2006.

MSF’s presence in Jordan dates back to 2006. The emergency medical humanitarian organization was awarded the King Hussein Humanitarian Leadership Prize in 2004. In Amman, MSF continues to treat war wounded from across the region by running a reconstructive surgical hospital; it also runs three regional offices in Amman, delivering operational and institutional support to MSF projects in the MENA region. MSF has also made donations and provided training to the Jordan Medical Association.