The escalation of the international armed conflict in Ukraine has forced more than 10 million people to cross the border into neighbouring countries since late February, with almost one-quarter of them crossing into Russia, according to the UN. Médecins Sans Frontières (MSF) teams in Russia are supporting already existing efforts to provide medical care to displaced people, including care for chronic diseases, HIV treatment, mental healthcare, and running a telephone hotline providing health-related advice.

Many of the 2.4 million people displaced to Russia by the conflict are in the south of the country, including the regions of Voronezh, Rostov-on-Don and Belgorod. MSF teams in Voronezh are working with local NGOs to support with the distribution of emergency relief items, including food, hygiene items and medical consumables.

Since May, MSF has been partnering with local organisations to run a telephone hotline for displaced people where they can get information on health issues and legal advice on obtaining the documents needed to receive free healthcare in Russia. With the help of local organisations, social workers and local healthcare providers, MSF aims to link displaced people in need to available medical and humanitarian services. MSF teams have facilitated access to existing medical care systems to some 500 displaced people with chronic diseases and other medical conditions, including cardiovascular, endocrinological, neurological, oncological and orthopaedic conditions. 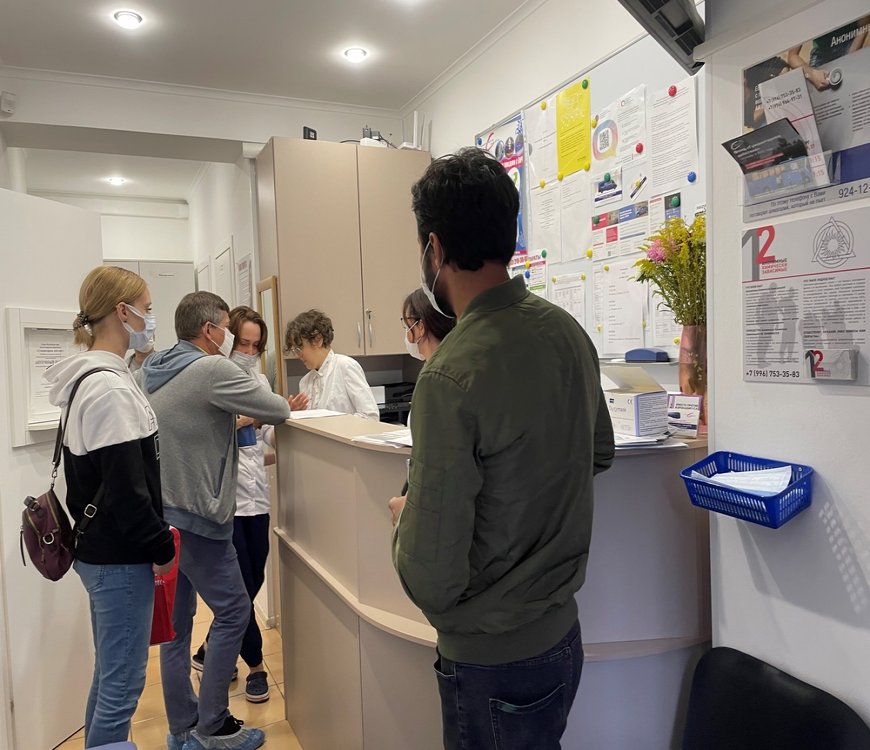 The conflict has taken a heavy psychological toll on people forced to flee their homes, often suffering feelings of loss and anxiety about their future. In addition, many families have been cut in two by the conflict; close relatives find themselves on different sides of the frontline often no longer speak to each other. Seeing the level of mental health needs, high levels of anxiety, distress, sleeping problems, panic attacks, psychosomatic conditions and depression, MSF teams are providing psychological counselling sessions.

“As a medical humanitarian organisation MSF is committed to working alongside existing systems to respond to the medical humanitarian needs of populations affected by the conflict and we seek to expand our support to Donbas and Russian-controlled territories,” says Nicolas Peissel, MSF emergency manager.

In St Petersburg and Moscow, MSF has scaled up its assistance that it has been providing since 2020 over recent months to partner with organisations to ensure that displaced people living with HIV can continue getting lifesaving antiretroviral treatment disrupted by the conflict. 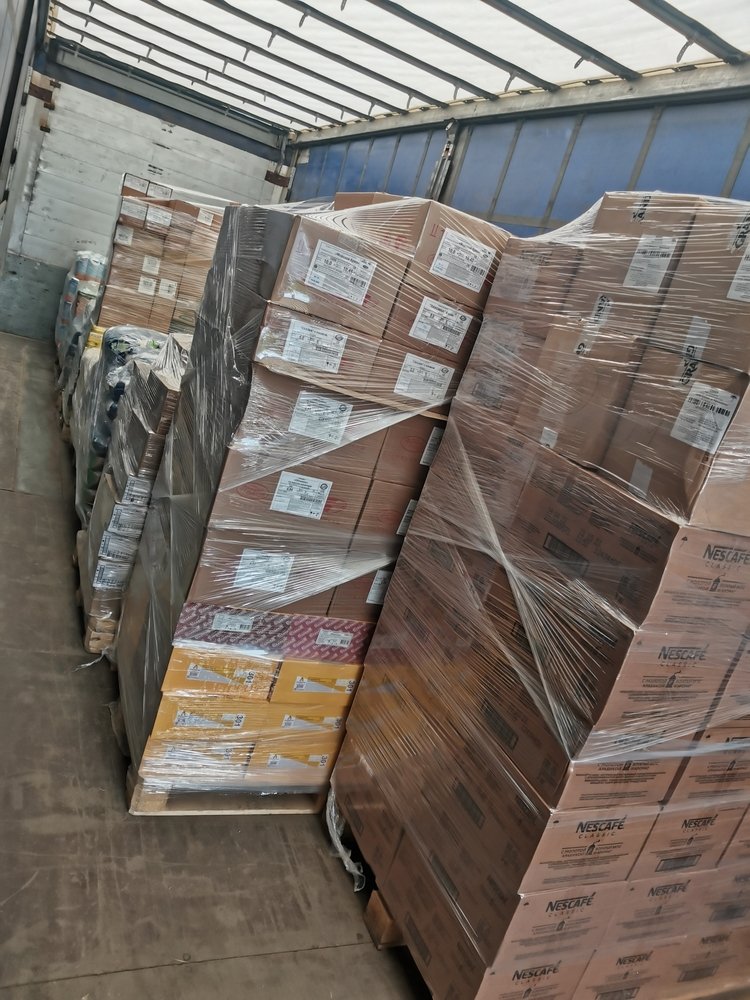 MSF
A cargo of food and non-food items that MSF is donating to organisations supporting people displaced as a result of the conflict in Ukraine in Voronezh in the South of Russia.

Forty-one-year-old Natalya [not her real name] has come to the medical unit of Russian NGO Humanitarian Action in St Petersburg – one of the organisations MSF is partnering with - to collect her antiretrovirals. A former health worker in a rehabilitation facility for patients with spinal injuries, she was displaced from Slavyansk in eastern Ukraine, first to western Ukraine and then to Poland together with a patient she has been caring for since before the start of the conflict, a young man paralysed after an injury to his spine. “It was alright in Poland, she says, but we were accommodated in a big hall together with many other people and with his hygiene needs it was extremely difficult”. She decided to move to Russia so that she could get some support from the patient’s father who lives in St Petersburg. 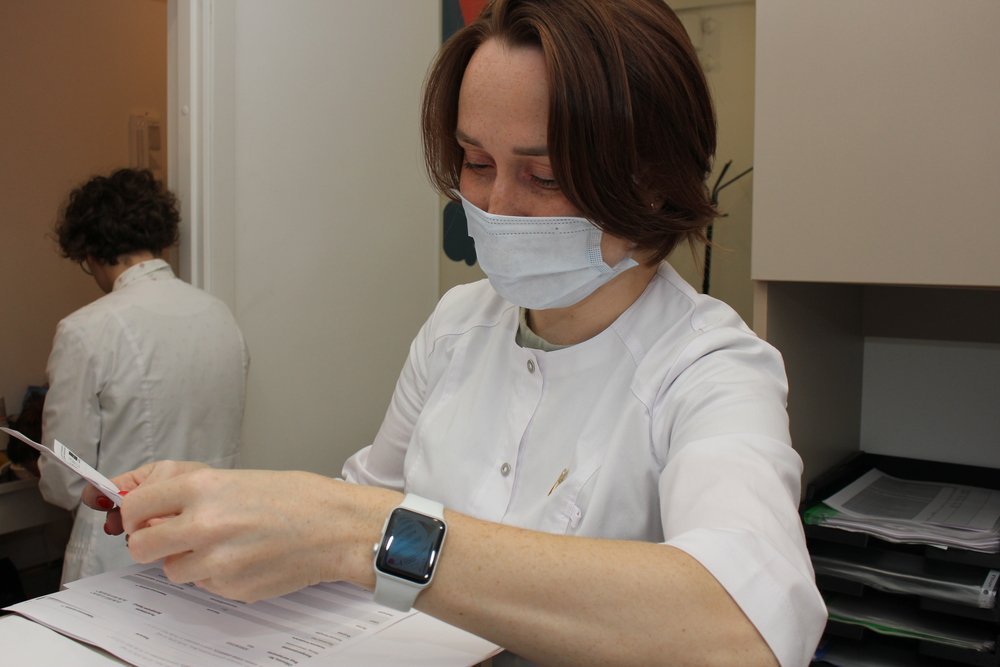 Natalya tested positive for HIV earlier this year after she began to feel unwell and had an unusual rash. “I even don’t know how I got it,” she says. “Perhaps I got infected because I worked in a medical facility.” The charity Humanitarian Action receives support from MSF to provide Natalya and others like her with a three-month supply of antiretrovirals while helping them to integrate into the state healthcare system. “I just dream that next year, in the spring, we can be back home in Slavyansk,” Natalya says.