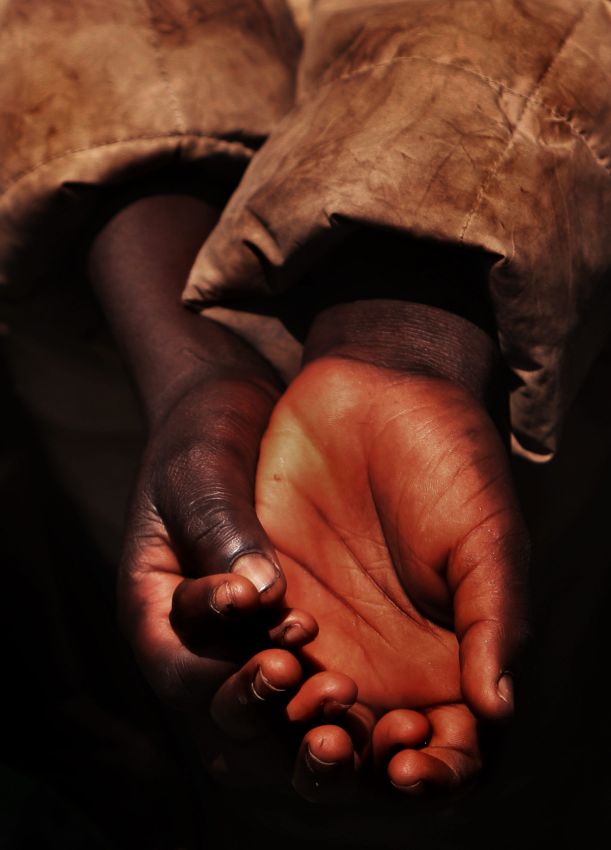 MSF has provided specialized care to 53 women, men and children who were raped in a series of incidents that occurred between 19 January and 21 January in South Kivu, in the east of the Democratic Republic of Congo (DRC).

Most of the rape survivors MSF treated yesterday said they were ambushed around Nakatete on 19 January as they returned from the market. They told MSF they had been held hostage throughout the day, raped multiple times and had been subjected to degrading treatment. Patients ranged in age from 13 years old to 60 years old. Women and girls had been separated from men and their clothes and belongings were stolen.

Eleven women MSF treated yesterday said they were ambushed on 20 January in Kitumba on their way back from the market, and were robbed and raped by a group of armed men. MSF also treated two women and a man who were similarly attacked in the same location the next day.

These new incidents of mass rape come a few weeks after a mass rape on New Year’s Day in the Fizi region.

“In the space of a few weeks alone, MSF has provided medical treatment for nearly 100 women, men and children – all of whom have been raped in mass attacks,” said Annemarie Loof, MSF Head of Mission in South Kivu. “We are extremely concerned about the fate of civilians in this area – normal people who have nothing to do with the conflict and who bear the brunt of a recent increase in violence and insecurity in this part of eastern DRC.”

For years civilians in eastern DRC have suffered sexual violence related to the conflict. But MSF has not provided medical treatment for rape on this scale in South Kivu since 2004. In an already volatile context, MSF is confronted with what appears to be a further deterioration in the situation which directly impacts on the civilian population

MSF has provided medical care to those affected – caring for wounds and injuries and providing preventative treatment for possible sexually transmitted infections. The survivors were also vaccinated against Hepatitis B and tetanus.