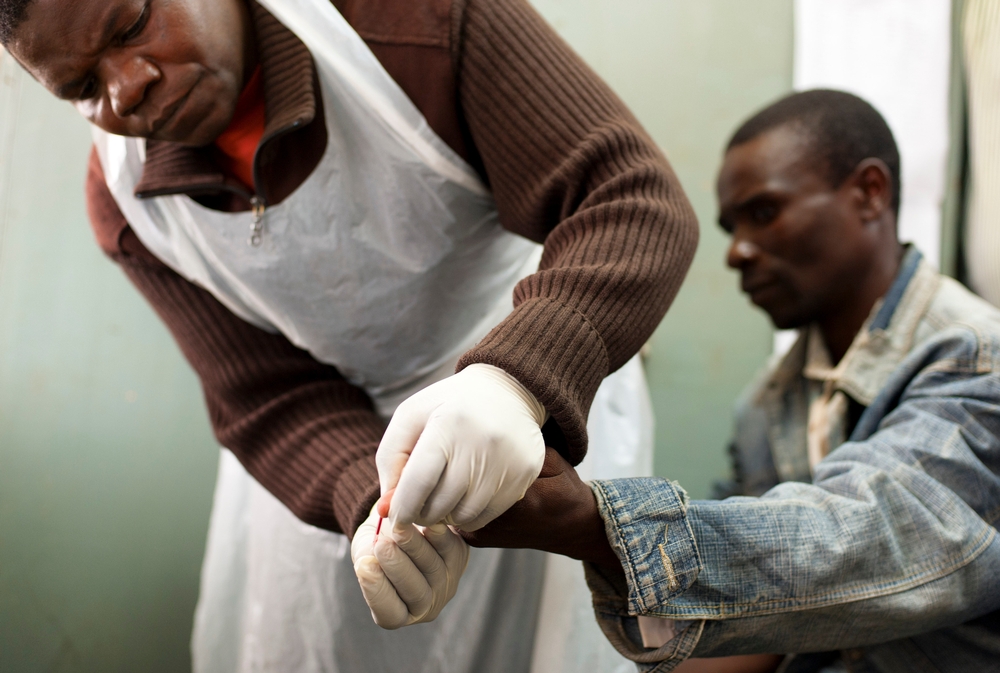 High prices continue to represent a major barrier to affordable access of both new HIV medicines and viral load testing – which is the best way to monitor whether treatment is working – according to two reports released today by international medical humanitarian organisation Médecins Sans Frontières/Doctors Without Borders (MSF).

Scaling up HIV treatment to reach more people in need – and ensuring successful treatment in suppressing the virus – will require concerted actions by countries to make these critical tools more affordable.

Additional tools to support treatment are needed to ensure the best quality of care. Routine viral load monitoring – which measures the level of HIV virus in the blood, and therefore how well someone is responding to treatment – is one of these tools.

“Viral load monitoring also more accurately and rapidly identifies those people who need to be switched to second- or third-line treatment if their existing regimen is failing.” 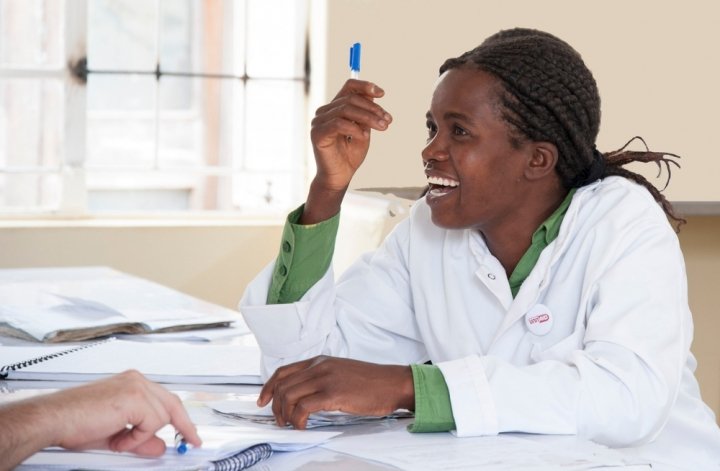 The new MSF report ‘Getting to Undetectable’, which describes access to viral load testing in India, Kenya, Malawi, South Africa and Zimbabwe, reveals that while these countries aspire to implement routine viral load monitoring, almost none have been able to do this on a wide scale.

The report concludes that, among other barriers, the price per test paid by countries is a major obstacle to wider implementation.

The report also outlines steps that countries can take to reduce the cost and complexity of introducing viral load monitoring, including better price negotiation, renting instruments instead of buying them, dropping the more common, but less accurate, CD4 monitoring, and using more efficient sample collection techniques.

These steps have been successful in some countries; negotiations have already resulted in price decreases for viral load, with Kenya paying about US$10 per test. Donors however, need to step up to the plate and provide financing for rolling out viral load in those areas that need it most.

Priced out of reach

“We know what tools we need to use to help ensure people’s HIV virus can get to undetectable and stay there”, said Dr Cohn. “But in most of our contexts, they’re priced out of reach.”

Although roll-out of viral load is slow and incomplete, it is expected to uncover many people who are failing first-line treatment and need to be switched to second-line. Thus, the price of drugs for second-line therapy becomes a critical issue.

“There are millions of people without access to treatment, and many of those on treatment need to be switched to newer regimens”, said Leena Menghaney, Manager of MSF’s Access Campaign in India.

“If we are to get more people on treatment now, countries need to overcome patent barriers that undermine affordable access to drugs.

Getting to Undetectable: Usage of HIV Viral Load Monitoring in Five Countries

This issue brief is the fifth in a series produced by MSF to equip policymakers, people living with HIV, and communities with information on the products, costs, and operational strategies to help realise scale-up of viral load monitoring, which we believe is an essential tool, along with adherence support, to help as many people on ART as possible to reach and maintain viral suppression.

Untangling the Web of Antiretroviral Price Reductions, 17th edition - Over the past 14 years, the MSF Access Campaign has been monitoring the patent barriers, prices and availability of ARVs through Untangling the Web and pushing for the uptake of policies that promote access to affordable quality medicines.