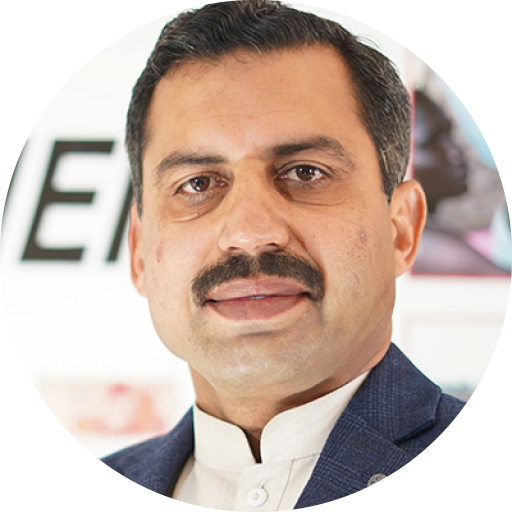 Looking back: Responding to the 2016 earthquake in Pakistan

In 2016 a double disaster struck the communities of Khyber Pakhtunkhwa, in northern Pakistan. Ijaz Zarin was part of the MSF team working to save lives after the district was hit by devastating flooding and then, just days later, an earthquake. He shares his experience...

April brings a flood of memories

Memories of the devastating earthquake and floods that affected north Khyber Pakhtunkhwa in April of 2016 will never leave my mind.

Alongside other Médecins Sans Frontières / Doctors Without Borders (MSF) workers I was involved in the preliminary assessment, coordination and eventually the final execution of relief work. Together we launched our response in Chitral, Upper and Lower Dir, Swat and Shangla districts of the north of Khyber Pakhtunkhwa province.

While some wounds can never truly fully heal, I have worked diligently over the past ten years with MSF to give our communities the resources they need to restore a sense of normalcy after an emergency. This doesn't apply only to the 2016 devasation: in the period from 2009 (when I joined MSF) to 2018 the organisation has also responded to several emergencies in Malakand division (the north part of Khyber Pakhtunkhwa) relating to dengue, measles outbreaks and acute watery diarrhea, including a measles response in Upper Dir in 2013.

What I remember from April 2016

In 2016 MSF responded to two natural disasters almost at the same time in the north of Khyber Pakhtunkhwa. The MSF team based in Timergara (a city in the west of the province) was tasked with following and responding to these emergencies in five different districts.

Our team heard breathtaking stories while visiting some areas in Lilonai and Karora in Shangla district of Malakand division.

“We can hear a person dumped under the wreckage of a house collapsed crying for help. We cannot do anything. This is the most painful part, you know someone is alive, but you cannot help them.”

Three of the family members were killed in this roof collapse.

Children were weeping, trying to find their parents, and parents were trying hard to reach to their near and dears ones. Most people were successful in finding each other but some of these cries and search efforts went in vain. 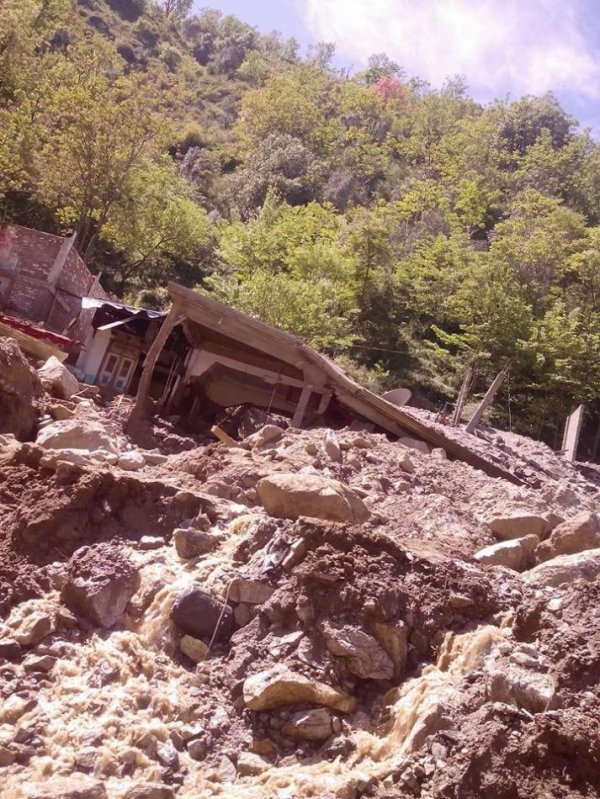 Buildings damaged by the flooding and earthquake. Photos taken in 2016

Walking in the Shangla district was chaotic and heartbreaking. Children in particular were in tears. Many had not eaten properly in days and had been traumatized by the floods and earthquake that had struck their homes.

Two disasters in less than a week

People in Malakand division in general and in Shangla and Swat in particular faced the two natural calamities within a space of less than a week. First in the shape of floods and then followed by the strong tremors of an earthquake.

Fields and houses were under water, schools and health facilities were damaged, and some villagers were trapped in isolated areas as roads and bridges had destroyed.

After these catastrophes the authorities were busy repairing the communication systems and local people were helping each other to make life less miserable.

I remember Shangla district received heavy rains as the Karakoram Highway passing through the area remained closed due to landslides at 50 different locations.

The infrastructure damage was high in Shangla due to its unique landscape. It's a place of very narrow, steep valleys and houses built on top of one another, which caused huge damage during landslides.

Fourteen people died in Shangla, mostly by drowning or in roof-collapse and landslide incidents; another 12 people lost their lives in Kohistan and eight in Swat. 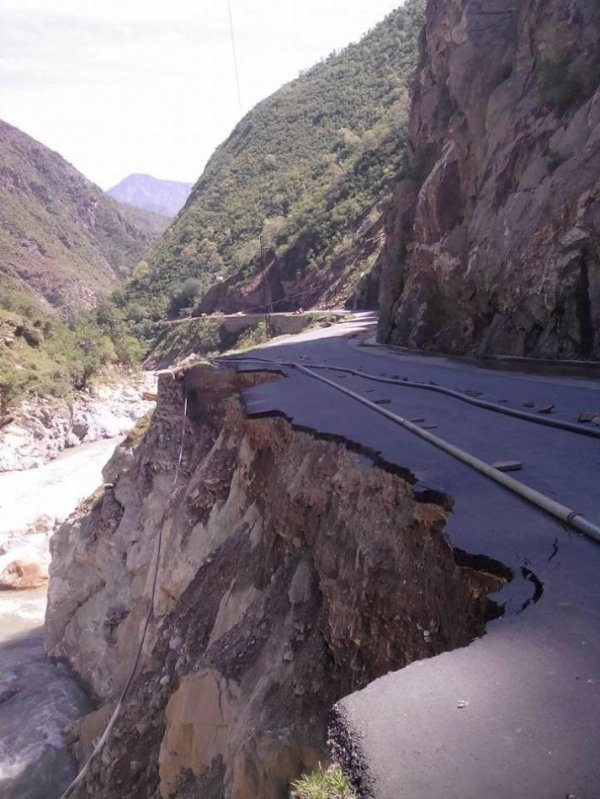 Local infrastructure was damaged by the flooding and earthquake. Photo taken in 2016

Being an emergency organisation MSF was one of the first to respond to the crisis.

First an MSF team went to Swat and Shangla for the preliminary assessments. They met with the district authorities and visited some of the most affected areas. 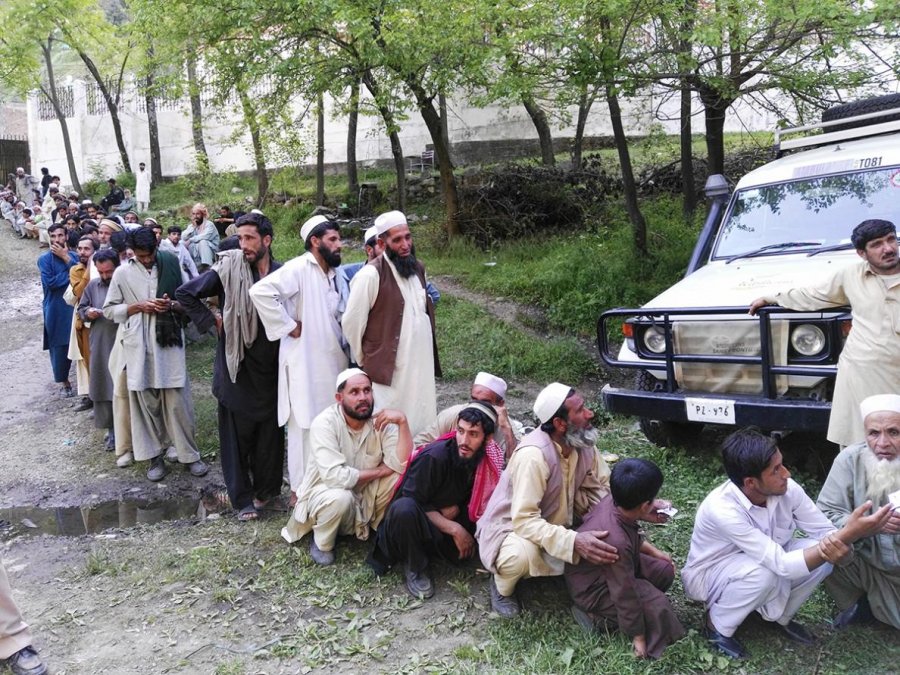 The distribution of essential non-food items. Photo taken in 2016

In the first phase, after the initial assessment and agreements with the local authorities, an MSF team was dispatched to Swat to distribute 400 kits of the most essential non-food items.

Each kit consisted of a kitchen set, a hygiene set (including items like soap) and a tent module. The team then went on to Shangla to distribute further 500 kits.

Both interventions were very successful in terms of MSF's professional response and reaching out to affected people in a time of real need.

On returning from Swat and Shangla, the MSF team was as fresh and motivated as they had been on initially leaving Timergara. One can get no bigger reward than seeing a smile full of satisfaction and happiness on the faces of people who really need to be helped and looked after.

After these three years, I still feel happy and satisfied that we helped those in need.